The Game of the Name 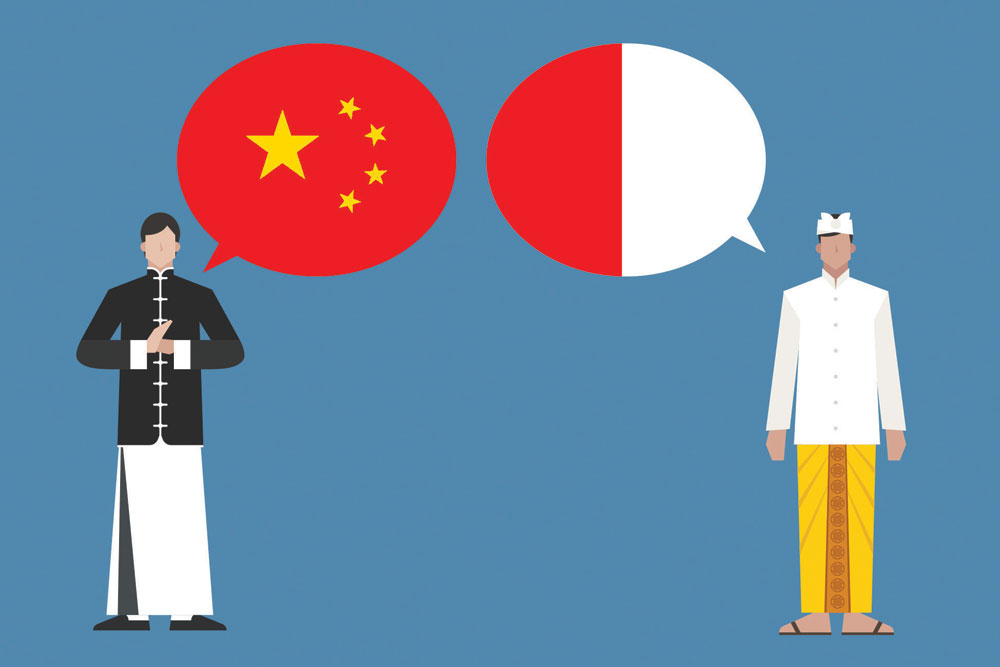 
“WHAT’S IN A NAME?” the Bard is well known to have asked. Shakespeare obviously hadn’t tried ordering a Frappuccino at Starbucks. Over the years my name has undergone some impressive orthographic contortions at the hands of baristas in different parts of the world. I’ve been mislabelled as Pavalova, Palava, even Pullover. And I’ve ended up thinking more than most about naming conventions while sipping on that hard-won Mocha Frappuccino.

Names are, after all, fundamental to our identities. They reveal something of the story of a culture: the temperature and texture of a society. How comfortable it is with diversity. What value it places on conformity. Is it somewhere that a sense of humour is appreciated? How patriarchal is it? What are the occupations that this culture considers to be prestigious? What is it that people in this society feel the need to hide?

Some of this is drawn out nicely when comparing nomenclatural norms in two of the Asian countries I’ve spent several years living in: Indonesia and China. They make for a stark contrast in their essential name-related problematic. Indonesia has too much diversity while China has too little. Any broader inferences—political or cultural—are yours to make, Dear Reader. Indonesia’s physical and cultural plurality is paralleled by few other countries. Spread over 17,000 islands, if superimposed end-to-end on the map of Europe, the archipelago would span the distance from Ireland to the Caspian Sea. It is home to 719 languages, spoken by people from over 360 ethnic groups. Its fauna includes animals from both sides of the Wallace line (the elephants, orangutans and tigers of Southeast Asia, and the marsupials of Australia). Around 88 per cent of Indonesians self-identify as Muslims. The state, however, recognises five other official religions, each with substantial numbers of adherents: Hinduism, Buddhism, Protestantism, Catholicism and Confucianism.

“Bhinekka Tinggal Ika” (multiple but one), the Sanskrit-tinged phrase that is the Indonesian national motto, is in essence identical to the Indian catchphrase of “Unity in Diversity”. But nowhere does Indonesia’s pluralism bedazzle as much as in the naming conventions of its citizens—or rather in the seeming lack of any conventions at all.

Indonesian appellations can be long or short, but whatever their length they are almost always startling. The names varyingly derive from Sanskrit, Arabic, multiple local and European languages, as well as the fertile imagination of parents. One of the country’s top defence lawyers, for example, is called (I kid you not) Hotman Paris Hutapea.

Names in Indonesia mix cultures, religions, languages and imagery in unexpected, but wonderful, ways. An especially common juxtaposition is between overtly Muslim names and traditional Sanskrit-based “Hindu” ones. Mohammad Gunawan, for instance, is amongst the most famous writers in the country. The former religious affairs minister, a hardliner, was called Suryadharma Ali. Scanning the newspapers reveals a smorgasbord of monikers like Teddy Anwar, Muhammad Krisna, and Batman Bin Supraman. Once I read an article about someone called “Andi Go To School”. Goto (as Andi Go To School went by) was a policeman from Central Java, whose father, also blessed with an unusual appellation—Bullking—named his son thusly in the hope that it would make Andi love going to school.

In contrast, the naming challenge in China has to do with the homogeneity of available monikers. Over 85 per cent of China’s 1.3 billion people share only 100 family names, so that there are over 93 million Wangs and 92 million Lis. To put these numbers in perspective, were all the Wangs in China to form an independent nation, they would become the world’s 12th most populous country.

The word for the “common man” in Chinese is, “laobaixing”, which literally translates as the “old 100 names” and refers to the 100 names that make up the overwhelming majority of Han Chinese family names. Until a few decades ago, school children across China were taught to reel off the list of 100 surnames by rote. “Zhao, Qian, Sun, Li, Zhou, Wu, Zheng, Wang” the list begins, which when said aloud has a nursery rhyme-like lilt.

The predicament of this nomenclatural paucity is moreover aggravated by the tendency of Chinese parents to follow naming fashions so that large numbers of children in a particular generation end up with not only the same family names but also identical personal names.

Cohorts of children in the 1960s and 1970s, for example, were called Guo Qin (Naional Day), Wei Hong (Protect Communism) and Wen Ge (Cultural Revolution) as parents attempted to demonstrate their patriotic credentials. These days, names like Mei (beautiful) or Yin (elegant), reflective of the contemporary desires Chinese parents have for their children, have gained currency.

I had a bank clerk friend in China called Ms Song who told me she had two Wang Qiangs as colleagues. The two were differentiated in the standard Chinese way by adding the prefix lao meaning older, or xiao meaning younger, before their names. But this method didn’t always work “Once we heard that Wang Qiang was transferring to our department and we were all happy. But later we discovered it was the other Wang Qiang who was being transferred and we were less happy, because Wang Qiang-2 had bad body odour,” Song had recounted.

Spain, where I currently live, suffers from a similar problem to China when it comes to the limited pool of available appellations. But here it’s the given or “Christian” names that could do with some variation, given the custom of naming first-born children after their parents.

One Spanish naming tradition I thoroughly approve of is that children take the surnames of both their fathers and mothers. The maternal name only lasts a generation. For example, my husband’s surname is Arias-Camison Altieri, the ‘Altieri” being his mother’s family name (or to be precise her father’s surname), but our children have the family name Arias-Camison Aiyar. It isn’t a perfect solution to gender balance in naming, but better than many common patrilineal surname norms.

It does mean Spaniards generally need more space to fill out their appellations on official forms. But it could be worse. They could be south Indian. I found this answer to “What’s the longest Indian name?” on Quora. One “Aniruth Narayana” put himself up for consideration. He wrote:

“It was 1994 and I was the male child born to our family after several girl-births. And almost all the important relatives of my family started pouring their blessings on me by contributing their part in naming me…My father named me ‘Kalanadhabhatta Satya Siva Srikrishnaanjaneya Phani Surya Srinivasa Aniruddha Narayana Sastry’…My name was registered in the local municipality as ‘K. S. S. S. K. A. P. S. S. Aniruddha Narayana Sastry.’”