The Flawed Nature of Indian Secularism

Now, The Kashmir Files has forced a reassessment 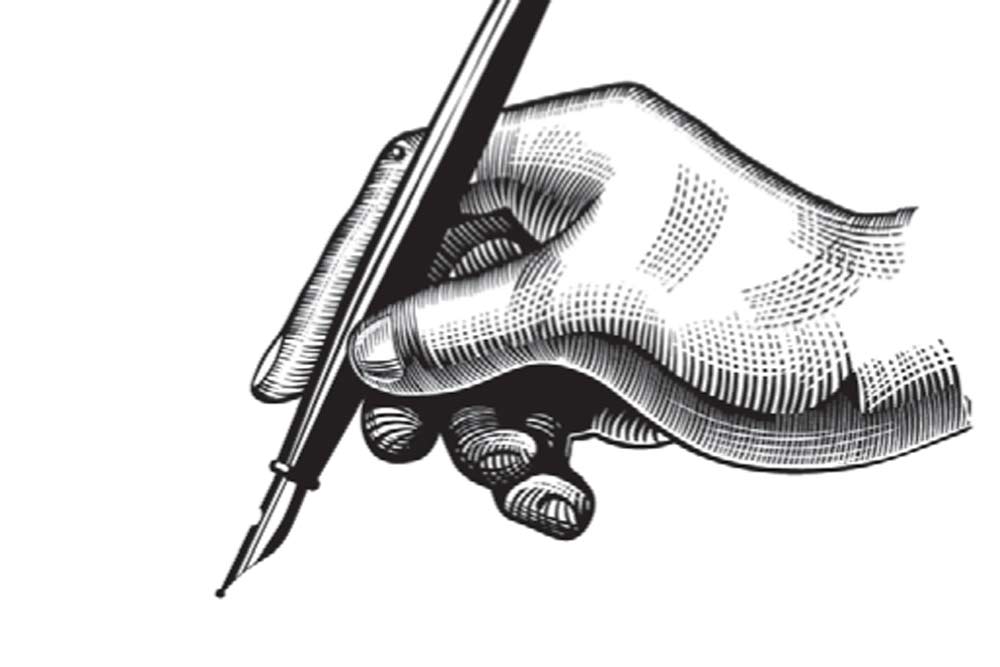 A SINGLE FILM HAS been known to set trends in fashion or even change popular culture. How­ever, I cannot think of a film that has changed the political narrative. I am, of course, referring to the phenomenal impact of Vivek Agnihotri’s The Kashmir Files which has apparently netted more than `100 crore in box of­fice receipts, and which is still playing to packed halls all over the country.

I was witness to this dramatic shift during a Rajya Sabha debate on Jammu and Kashmir.

The ethnic cleansing—I prefer this term to “genocide” which has a more specific and bloody meaning—of Hindus from the Kashmir Valley in January 1990 has been a feature of a longstanding debate on the flawed nature of Indian secularism. I recall writing on the subject at various points since the 1990s. However, this tragedy was always treated by the then secular mainstream as a sad but fringe phenomenon. Despite the acknowl­edgement of the excesses resulting from the secessionist uprising that resulted in the administration losing control of the Valley for at least a week, the whole incident was shrouded in denial—just as the Godhra train trag­edy was a decade later. With only BJP expressing outrage, clever secular spin doctors made it out that the exodus had somehow been masterminded by Governor Jagmohan who was hastily appointed by the VP Singh government after the Farooq Abdullah government collapsed amid the mounting insurgency. Indeed, Jagmohan was transformed into the real villain of the piece.

According to the secular narrative, invoking the ethnic cleansing of the Pandits was inimical to applying the healing touch and dousing the flames of azadi.

Now, The Kashmir Files has forced a reassessment.

In Rajya Sabha, there was the interesting sight of Congress fielding a Kashmiri Pandit—albeit an MP from Chhattisgarh—as its lead speaker. Vivek Tankha, an accomplished lawyer, spoke from the heart when he spelt out the injustice to his com­munity for the past three decades. It didn’t really matter that what Tankha spoke was significantly at variance with what the Congress ecosystem believes—that invoking the Kash­miri Pandit issue is a ruse to whip up anti-Muslim sentiment. What was significant was that Congress felt it necessary to address the issue and appear sympathetic to a dispossessed community whose plight had belat­edly shaken the conscience of a very large part of middle-class India.

What made the difference was The Kashmir Files. It wasn’t the violence in the film, including the depiction of a cold-blooded massacre of Pandits by a separatist leader who was also a darling of the ultra-liberal fringe. There has been worse violence in films centred on Nazi atrocities dur­ing World War II. What has really shaken audiences is the starkness of the venom poured on the Hindus in the Valley, the menacing bigotry of the separatists and the open threats to convert, flee or be killed. It wasn’t some masked men who terrorised an entire community but known men, including neighbours and former students, who now got it into their heads that the presence of every Hindu was cancerous and had to be dealt with by surgery. Earlier, Indian censors were hypersensitive to what was to be allowed to be shown to the audience. In the case of The Kashmir Files, the censors shed all inhibitions and gave the filmmaker near-absolute artistic freedom to be realistic.

The larger political context shouldn’t be ignored. Occasionally, there appears a book, a song or a film that captures the mood of the times. The Kashmir Files corresponds to the wider acceptance of a larger growth of Hindu identity that goes beyond the household puja room and big festivals. Part of this emerging identity has been occasioned by national pride and the easy acceptance of the Hindu underpinnings of Indian civilisa­tion. Another part, however, is born of victimhood and the realisation that over the years, the absence of Hindu assertiveness has also dam­aged national interests—as happened in the Kashmir Valley in 1990. The profound sense of sublimated victim­hood—which politics helped bring to the surface—was equally in evidence during the movement for the Ram temple in Ayodhya. Now, The Kashmir Files has highlighted the warped priorities and the sham liberalism (so well depicted by the activist profes­sor who is hand-in-glove with the terrorists in the Kashmir Valley) that led to people looking the other way in 1990, simply because the issue centred on the plight of a small community of Hindus. In today’s India, this won’t happen again.