Overseas writers are not as demanding as Indian ones, especially the ones in north India 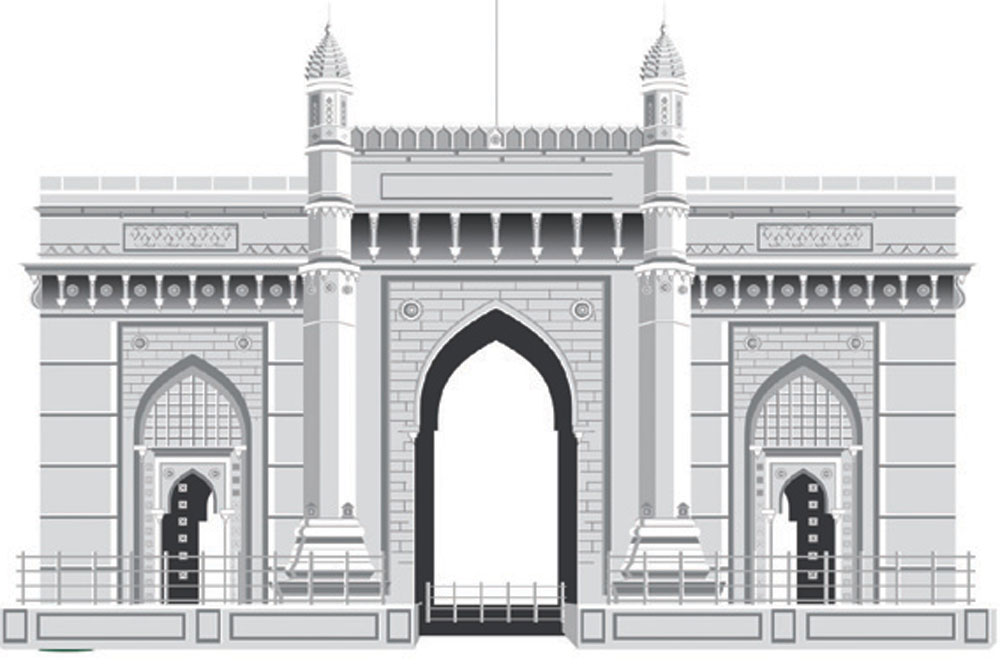 AFTER THE CRACKERS of Diwali, a cracker of a litfest. At least, I hope it will be. Writing this a day before the 10th Tata Literature Live! The Mumbai LitFest begins, one is half-filled with expectation, half with trepidation. Sometimes, the latter gets the better of the former. It’s 10 years old, but the knot in the pit of the stomach stays knotted, and the racing heart keeps beating as fast as ever.

One thinks writers are writers, forgetting that hiding behind the pen and paper (or, now more likely, the laptop screen) is a human being with his/her own idiosyncrasies,
temperament and sensibilities. If you are looking for group commonalities, there are a few: an overseas writer will have his diary full at least a year in advance, whereas our countrymen and women live by the hour. I remember asking a well-known author to block her dates for the festival in March for November. “But Anil,” she said, “that’s months away, and in the meantime, the world may end.”

Another common factor: most overseas writers are not as demanding as Indian ones, especially the ones in north India. I call it DES, the Delhi Entitlement Syndrome. They (gender-neutral pronoun) will demand business class (which we can’t afford) even when it’s just a two-hour-plus journey. The overseas writer is generally uncomplaining about economy. DES now demands a Vistara flight (because it’s the most expensive?) and particular flight timings (which are definitely the most expensive).

That said, some writers are truly gracious. Alexander McCall Smith, for example. He came with his wife, but paid for her ticket. He made only one request. “I want a hotel room with a large writing table,” said the author of The No. 1 Ladies’ Detective Agency. No wonder: the man is a compulsive writer. His speed is unbelievable: 1,000 words an hour! And this speed is no deterrent to pages of the most readable prose which weave together the most intricate stories. His output has now reached 100-plus novels!
Anthony Horowitz must be a writer like no other. The announcement that he was coming was greeted with squeals of delight from young readers. ‘Alex Rider will be here!’ they said in unison. Now I know Horowitz, the novelist. But here also was the creator of Alex Rider, a James Bond without either the libido or the martini. Horowitz’s work for adults includes a play, many detective novels, two Sherlock Holmes novels, James Bond novels and TV scripts. It’s difficult enough to write as yourself; imagine having to write separately in the style of others like Arthur Conan Doyle and Ian Fleming.

The last time AC Grayling was at our festival, we had thought ‘How many people would know the work of a philosopher, or would come to a talk by him?’ So we put him in a smallish auditorium. Mistake. The queue snaked around the block. There were people in line lugging all his books, waiting to get them signed by the great man.

In an interview printed after he had left, he was described as a Zambian philosopher, because he was born in Zambia. I soon got an email from him. ‘I am not a Zambian philosopher, he said, or words to that effect. By nationality, I am British, but does that make me a British philosopher? Is there a British or Zambian school of
philosophy that I belong to?’ Trust a philosopher to raise philosophical questions. His hour-long talks are given without any notes or a pause, containing brilliantly organised thoughts, many of them provocatively posed, so that you want to engage in a debate with him. But that’s the point of philosophy, isn’t it? To raise questions that lead to more questions?

THE THREE SESSIONS the team is proud of, and which have proved most popular, also give us the biggest headache. The Big Debate on the opening day is a real crowd-puller, with Shashi Tharoor the star performer. Many subjects of current interest suggest themselves; the problem lies in finding speakers to represent what one would loosely call ‘The Right’. Is there an intellectual deficit there, or do we know only the wrong sort of people?

The second bothersome session is ‘Book in Focus’ in which we feature one well-known book and get a panel of writers to discuss it. George Orwell’s 1984 went off brilliantly a couple of years ago, but some of the other books—well regarded and popular—were not read by most of the participants we approached. Let’s see what happens to this year’s choice, Rushdie’s Midnight’s Children.

The third headache is provided by our most enjoyable session, ‘The Literary Quiz’. Writers don’t want to be on it! Does that mean writers are too busy writing to read other people’s books?

A FRIEND SENT ME a literary one-liner. ‘The word queue is ironic: it’s just q with a bunch of silent letters waiting in line.’