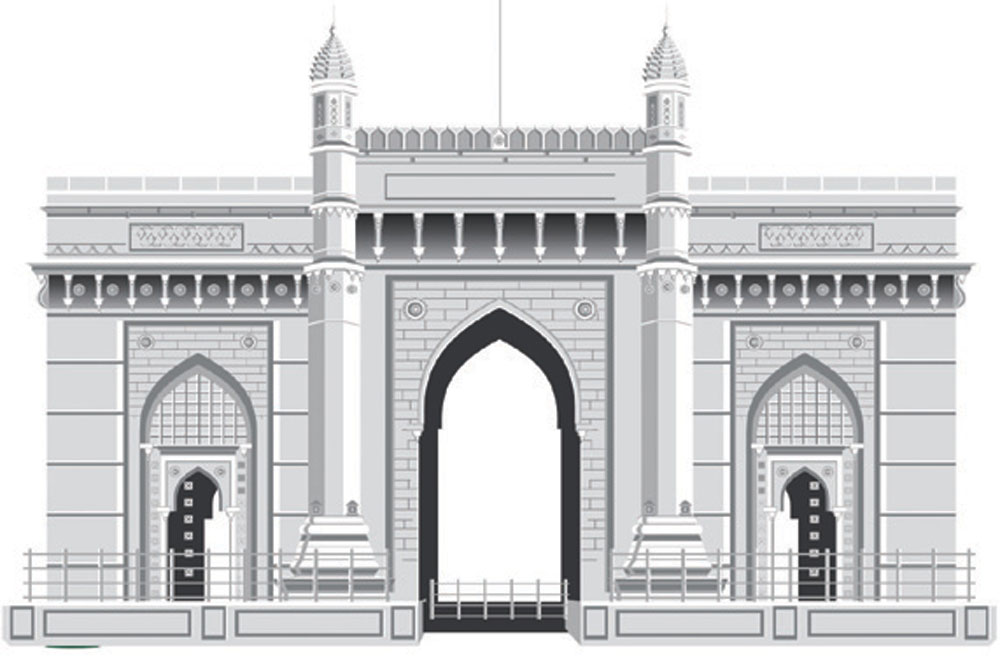 MUMBAI IS IN lockdown mode, and in all my years here, I can’t remember the feeling of dread that’s now in the air. Even when Kasab and his fellow terrorists attacked the city in 2008, it wasn’t the same because after the initial public attacks, they were holed up at the Taj Mahal and Oberoi hotels. Large crowds moved around, and in fact, gathered in hordes at the Gateway of India as if they had come to see a film being shot instead of real people being killed. Now Mumbai’s roads are deserted, and you can zoom North-South, South-North, any time of day without hindrance: there’s no rush hour because there are no people rushing around. The government has asked all offices to cut down working staff on any given day to 50 per cent of normal; in fact, some companies are doing even more and asking people who use crowded public transport to work from home. I wonder if this newly enforced working pattern will cause a seismic change in the way we operate in future, with more and more work being done from home. It will certainly help the environment, and maybe, all of us too.

Some months from now, we will think back to this time and say, oh damn, why did I waste my time sending so many WhatsApp forwards, all of them about the coronavirus? Why did I spend hours on the phone with friends just because they/we were bored, and didn’t know what the hell to do? Human nature is odd: in normal times, we talk wistfully of being able to spend more time at home; now that we have no option, we hate the thought!

I did stock up with a lot of reading material, so if it ever comes to the crunch, and we are locked in for days without provisions, I can always devour books.

AS FAR AS I know, unlike Delhi, Mumbai has been free of attacks on people from the Northeast mistaken for Chinese. But even in the most liberal circles here, there’s much anger at the Chinese for causing worldwide havoc with Covid-19, and for causing many deaths and economic ruin in the rest of the world. “The Chinese must pay,” is the common refrain.

They won’t, of course. Inevitably, WhatsApp is overflowing with wild messages that whisper to you urgently of a Chinese conspiracy. ‘Howcome no Chinese tourist in Italy was affected?’ goes one. Another talks of secret laboratories in Wuhan creating lethal viruses, and that this is China’s unilateral World War III.

The serious question remains as to why China was in denial, and instead of lauding Li Wenliang, the young doctor who first suspected, then warned his colleagues of the dangers of the virus, he was reprimanded and punished for ‘anti-national’ activities? This was in mid-November 2019, and action taken then might have contained the infection instead of it becoming a pandemic. Incidentally, Li Wenliang himself was infected while treating patients, and died recently although he was only in his forties.
Remember SARS, also an acute respiratory illness that ‘went international’ after first appearing in the Guangdong province in southern China? What it had in common with Covid-19 is that it was also transmitted from animals to humans. It’s too much to expect an authoritarian regime like China to be more open, but it’s about time its citizens learnt to respect nature, and respect the boundaries between animals and human beings. A Mumbaikar had a great culinary tip for the Chinese: eat varan-bhaat, she said,enjoy a healthy meal and let the world live in peace.

TATA TRUSTS ORGANISED a daylong seminar ‘The Force Beyond’ for International Women’s Day. My part in it was to chair a debate on the subject ‘This is the Best Time to Be a Woman’. As the chair, I had to be neutral of course, but if I had to voice an opinion, it would be just to say that if things were really as good for women as they should be, why would we need a Women’s Day? We don’t need a Men’s Day, do we?

Before the debate started, the audience was more or less equally divided between those for the motion, and those against. After the spirited debate was over, however, the audience voted for the ‘Against’ team, thus confirming that although it may be a good time to be a woman, it certainly wasn’t the best. It seems almost superfluous to add, but it isn’t: if television channels’ so-called debates were as civilised, the audience would get to hear both sides of an argument, with significant points being made in a logical and rational manner.

And why just talk of TV ‘debates’? Our national discourse consists of shouting and name-calling. That starts with the highest rungs of our politicians, moves to the low, then descends to the very depths. One day, we will all be there sinking in the muck, the futile voices of reason drowned out by the noise and the swearing.