India has imposed restrictions on incense sticks coming from China 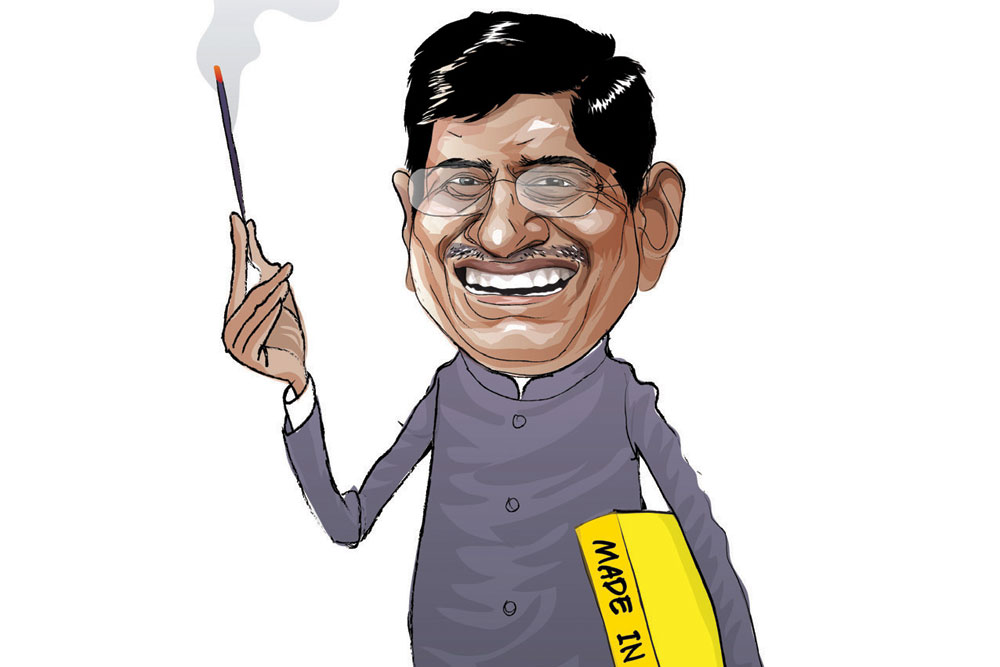 
Chinese intrusion into Indian rituals is worrying the BJP. Specifically, it has to do with cheap agarbattis which China exports to India. In 2016-17, 2,831 agarbatti factories had been started with the government’s assistance, creating 22,686 jobs. But in 2017-18 and 2018 -19, there were only 279 and 397 such startups. The Khadi and Village Industries Commission complained to Commerce Minister Piyush Goyal about the cheap Chinese agarbattis flooding the market. Goyal informed the Prime Minister who immediately acted. The Cabinet has now imposed several restrictions on the incense sticks coming from China.

After the abolition of Article 370, Intelligence agencies feel the threat perception to Prime Minster Narendra Modi has significantly increased. The Special Protection Group, charged with protecting him, is doing internal reviews considering Modi’s travel itinerary abroad and domestically his penchant for mass contact at rallies and road shows. The SPG comprises nearly 3,000 commandos and is modelled on the US Secret Service. But according to Intelligence Bureau reports, the agency gets stretched because they also have to expend manpower on several former prime ministers and families even though their threat perception is minimal. 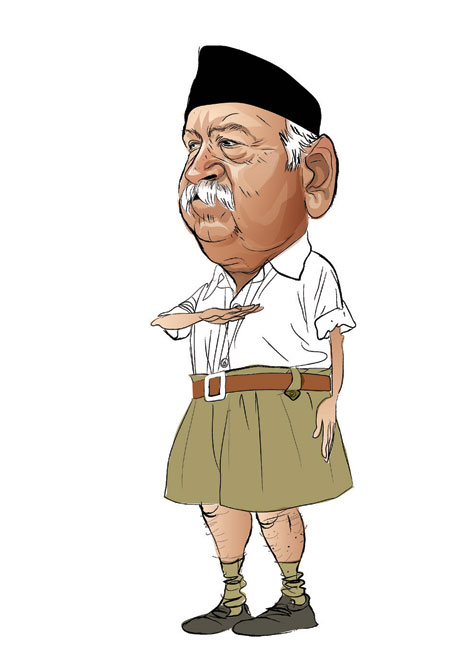 The Rashtriya Swayamsevak Sangh has suddenly become deeply interested in West Bengal. Its head Mohan Bhagwat visited Kolkata twice in three weeks. He stayed three days in his last visit. Before the next Assembly election in the state, the RSS wants to project the BJP and Sangh Parivar as aligned and friendly with Bengali culture. The local wing of the organisation had prepared a list of intellectuals and professionals whom Bhagwat, who can speak and understand Bengali, met to explain why their Hindutva is not exclusivist or intolerant. In Kolkata, he stays in a small unostentatious room in the RSS state headquarters.

Recently, the Congress party got some help from Mahatma Gandhi to address internal differences. On September 12th, party president
Sonia Gandhi called a meeting of senior state and Central leaders for celebration of 150 years of Gandhi’s birth anniversary. It was the first such major meeting after she became president and Sonia used the occasion to sort out quarrels, especially in Haryana, Madhya Pradesh, Delhi and Maharashtra.

An exhibition of defence and security equipment in London recently saw the unusual presence of Uttar Pradesh’s industry minister. It had to do with the state’s objective of becoming a defence manufacturing hub. Modi, who from his experience in Gujarat, had seen the potential of a defence corridor in UP. Chief Minister Yogi Adityanath is taking the idea to fruition. The corridor will include Lucknow, Kanpur, Aligarh, Jhansi and Chitrakoot. The UP government is giving incentives like concession in land purchase. The corridor is said to be a 5,000-hectare, Rs 4,000 crore project initially. But the total number could eventually go up to as much as Rs 20,000 crore.

The formation of the BJP government in Karnataka might have been a coup de grace for the party but the Central leadership is said to be somewhat worried too. BS Yediyurappa’s leadership is being questioned from within the state apparatus, a main reason being local media reports of his son’s involvement in transfer and posting of officers. Several BJP leaders apparently sent complaints to the party HQ. They also suggested a snap Assembly election for a fresh mandate so that there is no dependence on a few rebel MLAs. Another complaint is that Yediyurappa is only addressing his Lingayat vote bank and not expanding the party base as was successfully done in Maharashtra, Haryana, etcetera. Already, Yediyurappa is the only BJP leader who has flouted the 75-year age limit for retirement from posts. The high command reportedly wants the young Anant Hegde, known for his hard Hindutva line, to be the BJP’s next face in Karnataka. He was made a minister at the Centre for that reason. But Yediyurappa seems to be in no hurry to leave the scene. 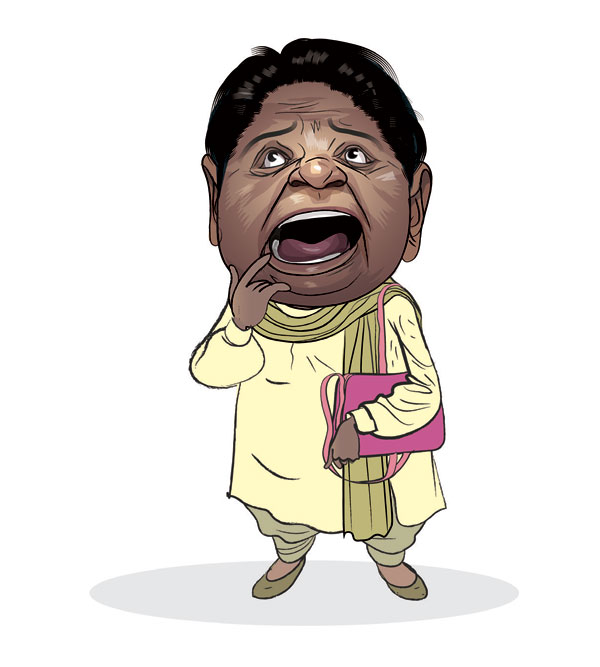 What will Mayawati do in Haryana is the question on every political mind interested in the upcoming state elections. Recently, she broke the Bahujan Samaj Party’s tie-up with Om Prakash Chautala and his son Dushyant Chautala’s Jannayak Janata Party that had been initiated before the Lok Sabha elections. Then she talked to Bhupinder Singh Hooda who was looking to float his own party by splitting from the Congress. Meanwhile, Congress President Sonia Gandhi tried to neutralise Mayawati’s influence by making a Dalit, Kumari Selja, party president in the state. She is also said to be in touch with Mayawati to try to fight the state elections in an alliance.

Recently, the Jaipur airport lounge became the venue for a high-level BJP meeting. Present were the party’s working president JP Nadda, former Chief Minister Vasundhara Raje and RSS senior pracharak Indresh who focuses on Rajasthan politics. He is said to be favorable towards Raje, despite the perception that the RSS and BJP brass were critical of her style of functioning. But now as opposition leader, it is said that she has an action plan and the BJP does not want to remove her from the spotlight.