Stalin and the Comrades

With Stalin’s help, Sitaram Yechury wants to prop up Rahul Gandhi as the main opposition face for the 2024 General Election 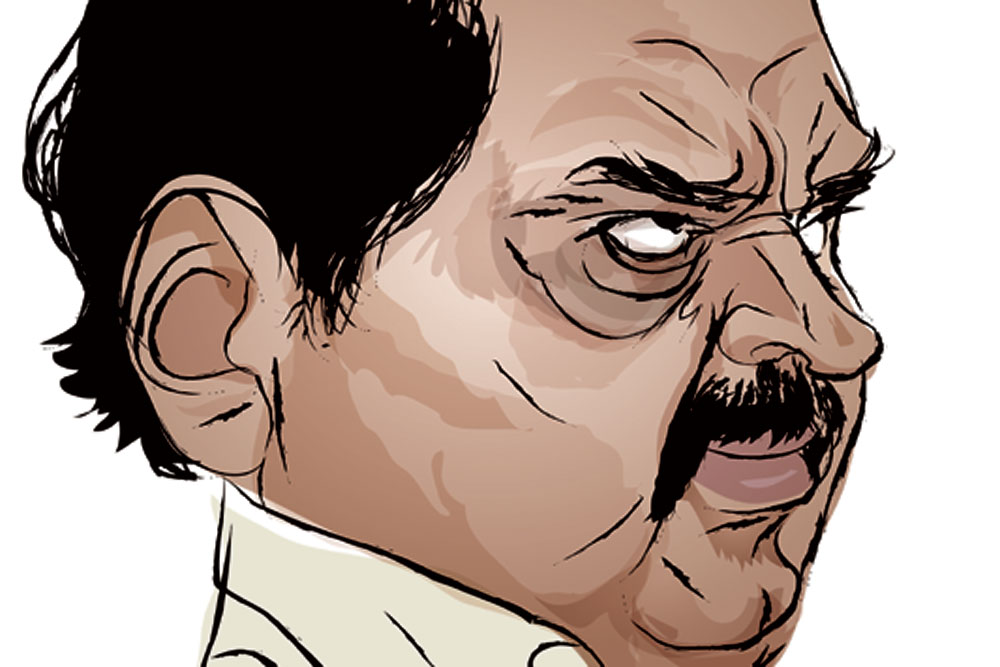 
Tamil Nadu Chief Minister MK Stalin seems to be a favourite of the Communist Party of India-Marxist (CPM), as he was a special guest at the CPM party congress in Kerala. It is well known that Stalin’s equations with Congress leaders are good, and CPM General Secretary Sitaram Yechury is also close to Sonia Gandhi. It is believed Yechury does not want to project West Bengal Chief Minister Mamata Banerjee as the main opposition leader for the 2024 General Election. Instead, with Stalin’s help, he wants to prop up Rahul Gandhi as the main opposition face.

On May 7, 2015, Trinamool Congress (TMC) Rajya Sabha MP Nadimul Haque raised a question in the Upper House as to why recruitment to the Urdu schools in West Bengal was so lackadaisical despite vacancies. He suggested the positions be filled by the recruitment of Scheduled Caste and Scheduled Tribe teachers. At that juncture, Union Education Minister Smriti Irani was in the House and chose not to respond. Seven years passed and her successors, too, chose to look the other way. Only recently did Haque get a response, but from Minister of State for Education Annapurna Devi that clearly stated it was the responsibility of the state government to recruit teachers to those schools, not of the Centre. The buzz is that Education Minister Dharmendra Pradhan is playing a proactive role and is eager to respond to pending queries, even if they are seven years old.

CPM is keen to project its latest addition to the Politburo, the 64-year-old, seven-time Lok Sabha MP Ram Chandra Dome, as the party’s Dalit face, just as it had projected Mohammad Salim, a Muslim, as its West Bengal state secretary. But Dome will have none of it and reasons that, in communism, class
struggle scores over caste identity. He demanded that he be identified on the basis of his work as a communist, not as a Dalit.

At the recent meeting of Maharashtra strongman and Nationalist Congress Party (NCP) chief Sharad Pawar with Prime Minister Narendra Modi, it is being widely held that the former raised the issue of the Enforcement Directorate (ED) case against Shiv Sena leader Sanjay Raut and his family over money laundering. Pawar felt the case was politically motivated and demanded a neutral inquiry. However, insiders feel that Pawar also discussed the money laundering case against his own nephew Ajit Pawar, albeit informally.

CPM leader Biman Bose has retired. At 81, Bose’s contemporaries were communist leaders Anil Biswas and Buddhadeb Bhattacharjee. Biswas died while Bhattacharjee is unwell. So, Bose’s retirement was overdue. He stays at the party headquarters on Alimuddin Street in Kolkata and maintains a terrace garden there, coming down off and on for a smoke and black tea. Party workers want him to continue living there. But the larger question is who would sign the cheques at the party headquarters—the incumbent state party secretary Mohammad Salim or the ever-popular Bose?

With BJP President JP Nadda being a possible chief ministerial candidate for the upcoming Himachal Pradesh election, there’s speculation about who would fill his shoes. It could be Education Minister Dharmendra Pradhan for his sterling performance in the UP polls as state in-charge, or Minister of Labour and Employment Bhupender Yadav as he’s in the good books of the BJP leadership, say insiders. But reportedly, Pradhan is also being propped up by the party as Odisha’s next chief ministerial candidate. That leaves Yadav and a few more in the race, if the grapevine is to be believed.

Senior Congress dissident leader Anand Sharma pointed out at the last Congress Working Committee meeting that across states, when Congress nominated one party president, the high command tagged along a bunch of assistant party presidents, thus creating differences and diluting the state leadership. So, Sharma proposed that there should be one state leader, and Congress workers want Rahul Gandhi to toe that line. 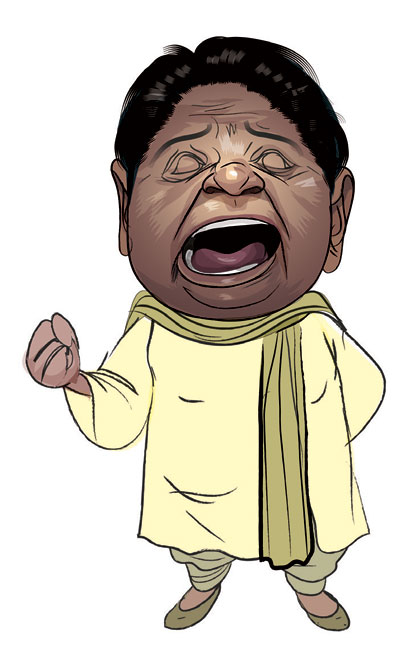 Rahul Gandhi recently said Congress was keen on an alliance with Mayawati’s Bahujan Samaj Party (BSP), but she was not willing to fight alongside Congress. Mayawati not only refuted Rahul’s claim but went on to issue statements against Congress after the Uttar Pradesh election results came out. Why? BSP insiders say that Kanshi Ram, the founder of the party, before his death had categorically told his deputy Mayawati that although BSP could have a tie-up with the Bharatiya Janata Party (BJP), it should never ally with Congress because BSP’s vote bank was carved out of Congress’ Dalit faction. So, in case of an alliance with Congress, BSP would always have the additional worry of losing its vote bank.

Two hundred years ago, the Jam-e-Jahannuma became the first ever Urdu newspaper to be published, that too from Kolkata. To commemorate the occasion, the Urdu Academy of Bengal has held an awards ceremony for eminent Urdu journalists on Kolkata’s Victoria Memorial lawns, and invited Chief Minister Mamata Banerjee. But the Victoria Memorial is maintained by the Union government and Banerjee is usually at loggerheads with the latter. Will she oblige?