The norm in today’s polarised world 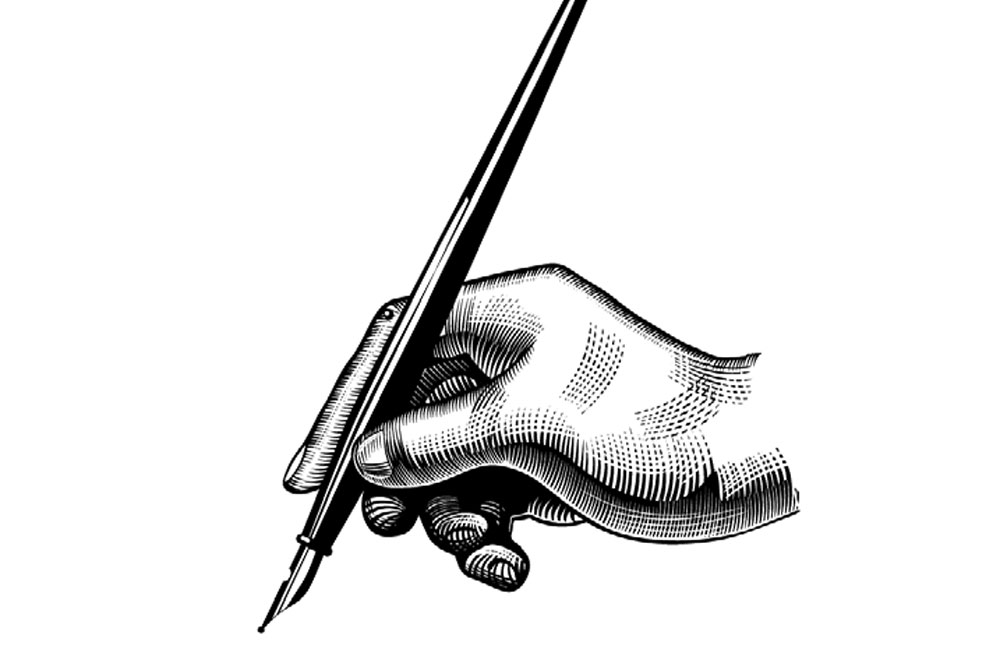 THE KERFUFFLE OVER Nupur Sharma’s controversial remarks is by now over a fortnight old. The issue has gradually moved out of the front pages of the mainstream news­papers, but remains a live issue in some parts of India. Here in Kolkata, where I have been residing since the beginning of June, the controversy is not merely alive but has touched men­acing dimensions thanks to unending street protests by Muslim organisa­tions. The protestors aren’t satisfied by the clutch of criminal cases initiated against her in different thanas spread across the country, they are demand­ing the death penalty for her.

For those of us who were around in the mid-1980s, it is all very remi­niscent of the protests that greeted Salman Rushdie’s The Satanic Verses, an abstruse work of fiction that was alleg­edly insulting to the Prophet of Islam. The issue dragged on and on, and even in 1997, I recall travelling to London to meet Rushdie for an interview on the 50th anniversary of Indian Indepen­dence. The meeting was organised in a cloak-and-dagger fashion in a faceless office in Victoria where I sat waiting for 20 minutes before Rushdie mysteri­ously appeared. After the meeting was over, he abruptly disappeared. The British way of personal security can be terribly discreet.

I don’t know what level of security has been provided to Nupur. She is a feisty lady, and one of the best recruits of the Bharatiya Janata Party (BJP) from the student movement. I always felt that she has a very bright future in politics, and I sincerely hope that this present controversy will blow over and she can resume a normal life.

Unfortunately, at present, this seems a distant hope. When mobs have been incited on the claim that a woman from BJP has wilfully and mali­ciously cast aspersions on the morals of the prophet, it becomes difficult to put the genie back into the bottle. In West Bengal, there have been gigantic and, invariably, all-male demonstrations that have resulted in the destruction of government property. In some areas of Howrah district, Hindu shops and property have been destroyed. There are also disturbing reports of inflam­matory sermons—encouraged by the fact that the issue has become a pan-Islamic concern—being delivered by maulvis in countless small mosques. Actually, these would qualify as hate speeches. But if the state government has opted for a line of least resistance and is wilfully looking the other way, the chances of things cooling down is remote. Confronted with these devel­opments, a large number of otherwise peace-loving people who can’t be linked to any extreme political posi­tions are openly endorsing the bull­dozer retribution approach adopted by the administration in Uttar Pradesh.

Whether provocation can be countered by blunt retribution is a matter for high-minded citizens to ponder over. What seems to agitate many who don’t have the self-image of being intellectuals is that this class has not joined this debate. Nupur’s initial comments may have been unwitting­ly provocative, even offensive to some, but she apologised and her political innings took a battering. She has to manage scores of court cases from her own resources. On top of all this, she is now confronted with death threats and has gone into hiding.

Had any other person—especially someone with no association with BJP—been subjected to such trauma and harassment, the entire liberal and human rights establishment would have been indignant. When Rushdie was at the receiving end of the Iranian fatwa, both the liberal and conservative establishments rallied to his defence. Margaret Thatcher, who had absolutely no reason to be partial to Rushdie, didn’t have any hesita­tion in extending the highest level of security to the writer. This continued till the threat was deemed minimal. Additionally, the entire literary and arts establishment came out in Rush­die’s support and upheld the right to offend, without which there will be intellectual stagnation.

Compare this to the squeamish­ness that has greeted Nupur’s misfor­tune. Have we seen the usual suspects conduct candlelight marches? Have we seen the journalist bodies—who should have been interested since the troubles began in a TV studio—issuing even a note of protest against the death threats and the harassment of a woman?

Selective indignation is the norm in today’s polarised world. It may be dictated by political calculations but the net effect is even more polarisation. India is experiencing the full blast of this. The WhatsApp joke being circulated and lapped up is that Friday is going to be renamed ‘Paththarvar’. This tells a story of what happens when over-reaction becomes a political habit.