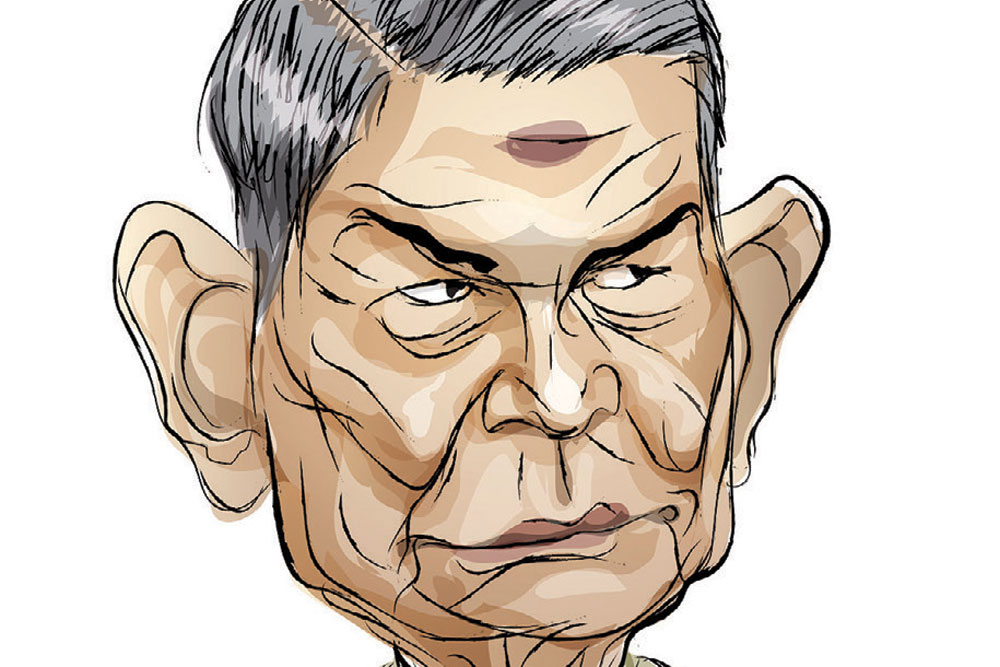 
Uttarakhand’s senior Congress leader Harish Rawat has a dilemma. Earlier, when he was in-charge of Punjab for the party, many Congress leaders had said he must devote more time to Uttarakhand because of his utility there. Rahul Gandhi was said not to be keen on it but Priyanka Gandhi insisted, and now it is likely that Rawat will be their chief ministerial candidate. But what will be the seat that he contests from? Uttarakhand may be a small state, but Rawat has never stuck to one constituency. This time, he had chosen Ramnagar, considered a safe seat. But another senior leader, Ranjit Rawat, had been preparing from there. Ranjit Rawat was dropped to make room for Harish Rawat, but it is now learnt that the latter will contest from Lalkuan. And the new Congress candidate from Ramnagar is Mahendra Pal Singh. 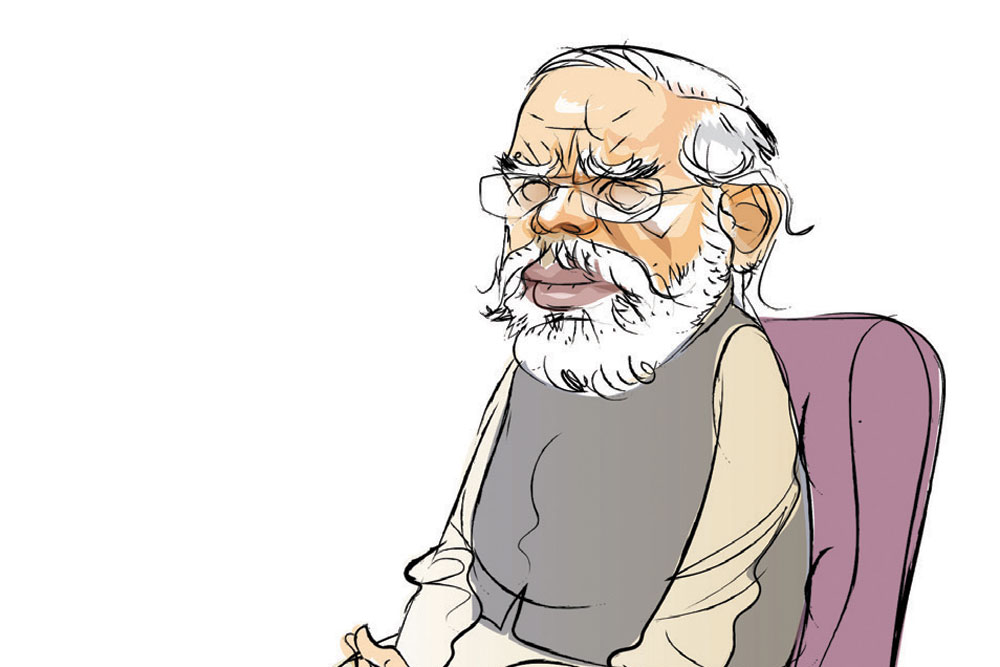 Why is Prime Minister Narendra Modi yet to take a decision on the chief of defence staff? One bureaucrat put it down to a concept called “active inertia”. According to it, Modi always acts after great deliberation. But when he also does not take a decision or delays the move, it is only after much thought.

The Centre rejected the tableaux of three opposition states—Tamil Nadu, West Bengal and Kerala—for the Republic Day parade, and all of them raised the issue of federalism being trampled upon. But Congress has not joined the protest because the tableaux of Chhattisgarh and Punjab, where they are in power, were cleared. Even Maharashtra, where it is an ally, managed to have its tableau. Because Congress was not vocal on the issue, it again faces the charge of not caring about opposition unity. The Bharatiya Janata Party (BJP) doesn’t mind such division among the opposition.

Bhim Army leader Chandrashekhar Azad has announced that he will contest against BJP leader and UP Chief Minister Yogi Adityanath in Gorakhpur. People are wondering whether he is serious or just wants media attention. Earlier, he had wanted an electoral alliance with the Samajwadi Party but demanded 25 to 30 seats, whereas they were only willing to give him five or six. But the election might not be his objective at all. He wants the space occupied by Bahujan Samaj Party leader Mayawati as the main leader of Dalits.

BJP usually has a policy of replacing a large number of sitting Members of Legislative Assembly (MLAs) in order to beat the anti-incumbency factor when it is in power. But when the party announced a list of 192 names in UP, there were new names in only 27 seats. On another list of 107 seats, only 20 sitting MLAs did not get a ticket. And on yet another list of 85, there were just seven new names. This is because now, when someone does not get a ticket, he or she immediately joins the opposition or contests as an independent to cut votes. 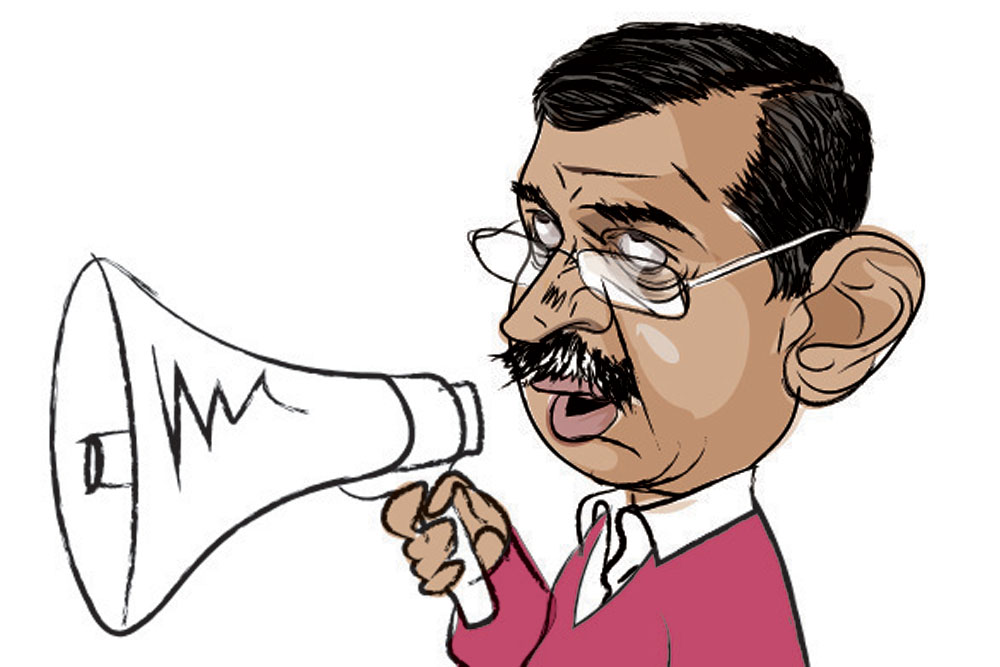 Delhi Chief Minister Arvind Kejriwal spends a lot of his time in Punjab campaigning for the Aam Aadmi Party. He is using an interesting tactic. While he uses the success stories of his administration in Delhi to entice Punjab’s voters, in Delhi, he talks about the Chandigarh Municipal Corporation results where AAP topped the show.

Hurdle in the Equation

In western UP, Jayant Singh, leader of the Rashtriya Lok Dal (RLD), is trying to unite Jat and Muslim votes. Earlier, in the region, this was not an equation that held but he is banking on the farmers’ protests, where the communities came together, to have changed that. But in one constituency called Siwalkhas, he is facing trouble after RLD gave the ticket to a Muslim and Jats started a campaign against it. BJP is trying to exploit this rift.

BJP’s UP in-charge, Union Minister Dharmendra Pradhan, is busy firefighting at the party’s state headquarters in Lucknow. Many of the allies are disgruntled and Pradhan is trying to keep them all united. He organised a press conference where all leaders turned up: BJP President JP Nadda, Anupriya Patel of Apna Dal (Sonelal), Sanjay Nishad of Nishad Party, and other state leaders. Patel had demanded 20 tickets and the BJP state leadership was against it, but Pradhan organised her talk with Union Home Minister Amit Shah on the phone and managed a compromise. Likewise, Nishad is active against Adityanath in Gorakhpur, but he may get more seats.