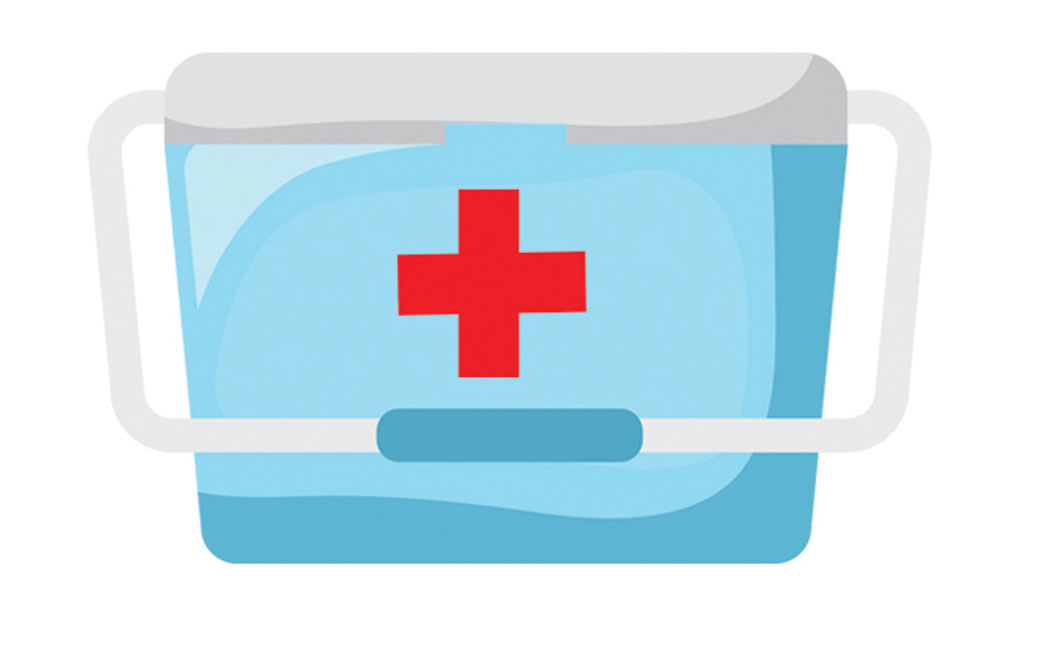 THE STORY OF gaming the system in the times of Covid-19 can be told through three headlines of the The Times of India:

Actions that in any civilised country would have resulted in outrage and sackings are simply the Indian condition here. It was so blatant that they didn’t even feel the need to hide any of it and the public are so inured to such shenanigans that it is yet to evoke any protest. But consider the enormity of what has transpired.

The blood plasma is taken by donors who give it for a specific reason, which was the conduct of the trial. It is then given to ailing patients who are monitored according to the protocols of the study. By just handing it over to save the life of a high-ranking IAS officer, the study has been compromised but that is the least of the sins. The excuse used to give it to the IAS officer was ‘compassionate grounds’. The only legitimate ground for doing so would be if that IAS officer was the worst-affected case in all the tens of thousands of Mumbai patients infected with Covid-19. The hospital must prove that was the case and it can’t because every dead Covid patient was worse-off. Otherwise, how does the IAS officer get first claim to the plasma over a slumdweller who is also about to die from the disease? By doing so, the hospital is responsible for the death of every single person who didn’t get this plasma.

What has transpired, we can safely guess, is that the hospital got a call from someone in the government they couldn’t refuse. That is just how India works. And if you want another instance you could also read it some weeks back when a leading pulmonologist of Mumbai was quoted in The Times of India saying that anti-virals, Remdesivir and Favipiravir, which are in testing studies abroad against Covid-19 and not even available in India, was magically procured. A few patients got it citing, what else, compassionate grounds. The article had this portion: ‘Dr Udwadia said the drugs were extremely difficult to access and his patients were well-connected and hence could manage to get these directly from companies on compassionate grounds. “Outside a trial, this is the only way to currently access the drugs,” he said.’

At least here the state probably didn’t do the work for them. But then you have to ask, in a country, where citizens have been banned from even buying a common anti-malarial like HCQ because the Government said only it had claim over it during the pandemic, by what loophole of the law could someone get these anti-virals? And the answer doesn’t matter really because, pandemic or not, if you are in the right station of Indian society, there is always a way.