The unquantifiable value of a gifted book 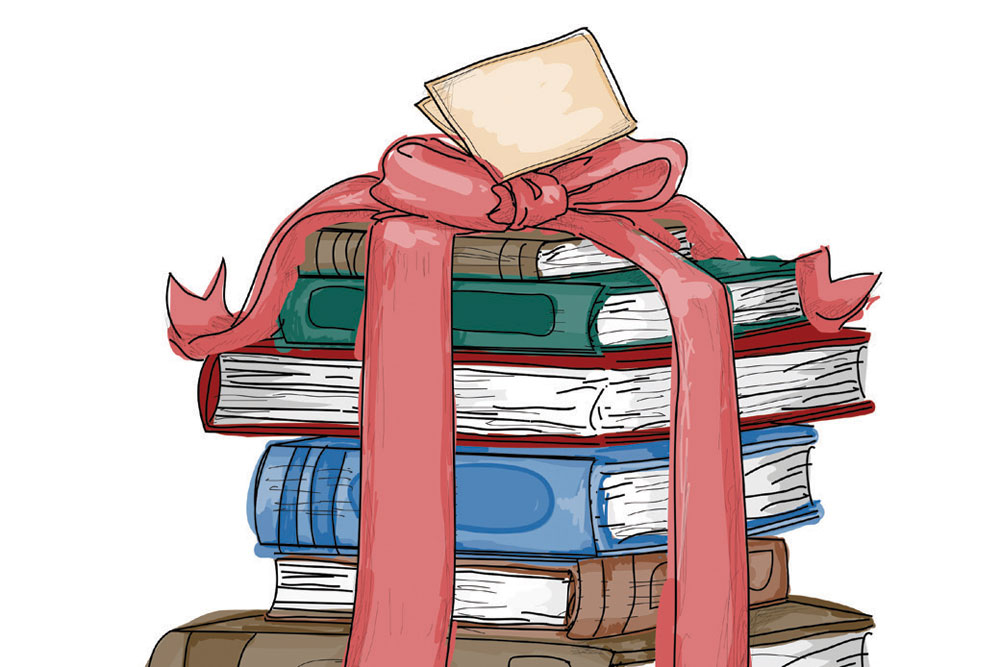 
IN THIS LONG year of isolation, lockdowns, anxiety, loss, grief, helplessness, anger, recovery, unknowingness, the consolation and nourishment provided by reading has been varied. One process of taking stock is suggested by an anthology of essays published a few months ago—that is, well into the pandemic—though it refers to it only in passing, as in, ‘at a time when the world is facing unimaginable challenges’.

The Gifts of Reading: An Anthology of Essays About the Joys of Reading, Giving and Receiving Books is curated by Jennie Orchard and inspired by an essay by the same name (‘The Gifts of Reading’) by Robert Macfarlane published in 2017. It includes essays by Pico Iyer, Imtiaz Dharker, Dina Nayeri, Philip Pullman and Jancis Robinson. The anthology begins with Macfarlane’s essay on the gift of a book that changed his life, and enquires into the unique nature of the giving of books in a way that the ‘gift gives on’.

The book Macfarlane received was A Time of Gifts by Patrick Leigh Fermor. He was then a PhD student in Cambridge, England, when Don, an old friend, came visiting. The demands of his postgraduate calendar weighed on Macfarlane, and the visit was somewhat awkward. Don left quietly, leaving behind gifts scattered across Macfarlane’s home: a package and a note on the kitchen table, a CD of West Coast jazz in another room, and on Macfarlane’s work table a copy of the Leigh Fermor book, an account of his ‘legendary walk from the Hook of Holland to Constantinople in the early 1930s’, published four decades later.

To those who may not have read A Time of Gifts, Macfarlane says: ‘…may I urgently suggest that you buy a copy as soon as possible, or better still ask someone to give you one as a present?’ The last perhaps because of ‘its reflection on the nature of gift: what it might mean to give without expectation of recompense, and what types of kindness might stand outside the reciprocal binds of the cash economy’. Macfarlane, born in 1976, now has a body of work to nominate him as the best travel writer of his generation, but the trajectory he draws across the gift that gives on is not limited to the direct inspiration that A Time of Gifts had on his writing career. He meditates on the nature of gifts and writes: ‘…it has almost always been the case that the gift which has spoken so ‘commandingly’ to my soul has been a printed book.’ 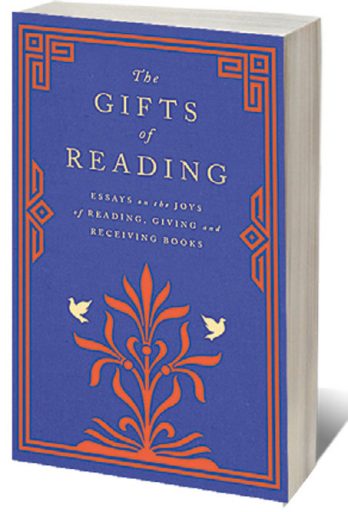 Macfarlane ends with a list of five books he gives ‘again and again’: Cormac McCarthy’s Blood Meridian, Vladimir Nabokov’s Lolita (‘care has to be taken with that one’), A Time of Gifts, JA Baker’s The Peregrine and Nan Shepherd’s The Living Mountain.

The gift of a book is, at its truest, a most thoughtful act, transcending considerations of cost and packaging. As Iyer writes: ‘They [books] are a perfect reflection of who I am beneath the surface, and how I try to read my friends. Giving a book to someone is such a presentation of one’s secret self that, to me, it reveals more than any bracelet or necklace this clumsy male might alight upon.’ His top five books to gift: Graham Greene’s The Quiet American, Zadie Smith’s Changing my Mind, Rohinton Mistry’s A Fine Balance, Shunryu Suzuki’s Zen Mind, Beginner’s Mind and The Letters of Emily Dickinson.

In fact, it could be argued that the recommendation of a book to read is unquantifiable in its value to the recipient too, more than even the actual physical (or, to the purists’ horror, digital) book itself. The essays, including SF Said’s, nod to the role of librarians and booksellers in passing on ‘the gift of recommendation’. The proceeds from this anthology go to a non-profit organisation working on literacy, including establishing libraries, in Asia and Africa, and rumination on books as the gifts that ‘give on’ must necessarily encompass ways in which we can support libraries and librarians. Who can deny we got the nicest gifts of reading from them, and to enlarge their scope is to help the gift to ‘give on’.