Reading in the Time of Pollution

Cooped up indoors with air filters 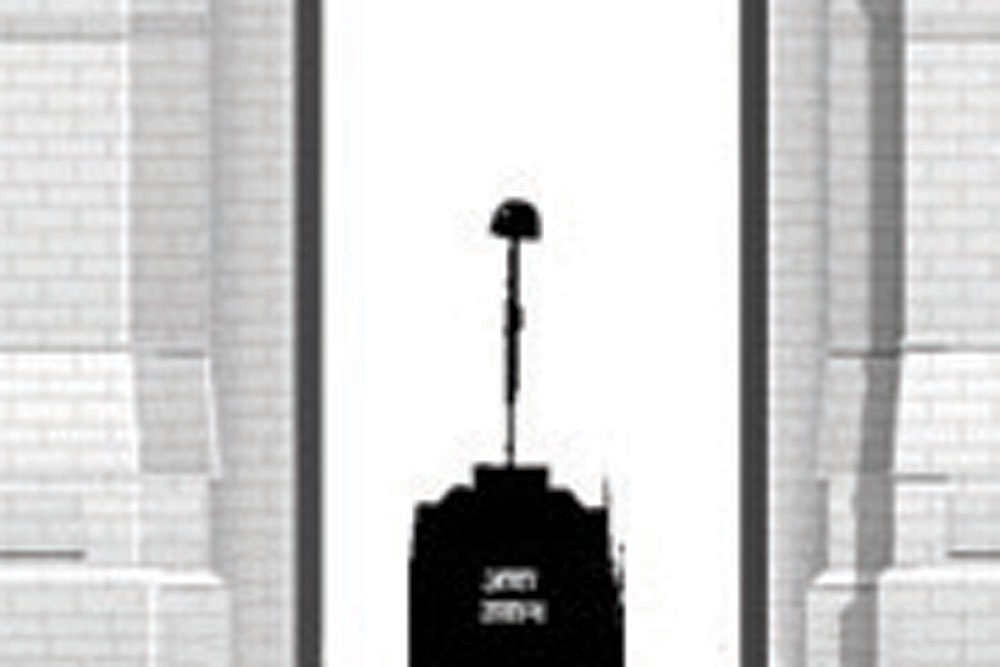 HAS THE FIGHT against air pollution taken over from where we abandoned halfway the campaign for small family? Going by the billboards coming up in the capital announcing minute-by-minute changes in the air quality, including particulate matter, it would seem so. Driving into Connaught Place the other day I was struck by the electronic billboard on the edge of the busy Kasturba Gandhi Marg near the Hindustan Times Building. It blared out the dire state of the capital air. We are all virtually breathing slow poison, albeit in minuscule doses which eventually, scientists warn, might knock off a decade or so from our life spans. An AQI of 400-plus is classified severe but is normal for Delhi. Not more than 50 is good, clean air, something we seem condemned not to experience even for a day in a year. We have been cruel to nature and it is getting back at us uncaring, polluting Indians. In the ’70s and ’80s at the peak of the family planning drive huge neon signs were erected to announce the ever-rising number of births with the total population accordingly moving up. Some of those signs are still around but nobody seems to notice since family planning has ceased to be a public concern. The ever-worsening air quality seems to have replaced the planned parenthood campaign. But this fight will be far more arduous. Not only multiple actors are involved, instead of the proverbial couple behind the locked bedroom doors, but nailing pollution entails huge investment in modern machines and equipment besides a change in our ossified attitudes.

Happily, the urban middle class has internalised the dangers stemming from bad air. Such awareness should in time help us reclaim our right to clear air and clean, uncontaminated water. A few schools in the capital have installed air filters in classrooms while some others are resisting. A well-spoken school, especially popular with the capital’s babus and journos, firmly refused to install air filters. Approached by a group of parents who offered to donate air filters, the school remained unmoved and instead questioned the utility of the new-fangled devices in semi- enclosed classrooms with polluted air constantly blowing in from little crevices in the windows and doors. Our buildings are not made to be air-tight. Yet, air filters seem to mitigate self-guilt that one is slowly breathing oneself to death. It is now common to find air filters in most middle-class homes, with household appliance makers exploiting the craze to make a quick buck. I plead guilty to owning some half-a-dozen, an outcome of my brush with a severe lung infection some years ago. Speaking from experience, their usefulness is limited to your ability to stay cooped up behind doors.

Yet there was an upside to the weeks of severe cold and hazardous air. It made me catch up with some interesting reading. I was fortunate to have found three books up my street, two dealing with controversial historical figures and one with notable Supreme Court cases. Anyone half as political as yours truly will profit from reading well-known journalist MJ Akbar’s insightful book on Gandhi and Jinnah. The two are never far from our political discourse, especially in these post-CAA times when the Partition is revisited daily by protagonists on both sides of the bitter divide. A few weeks earlier, Jairam Ramesh, a better scholar than a politician (in the latter capacity he may have inflicted lasting damage with his one-sided land acquisition law), had come out with his authoritative biography of VK Krishna Menon, Nehru’s friend and nemesis, whose brilliance was only matched by his enormous capacity for nastiness and mischief-making. Reading Ramesh’s painstakingly researched magnum opus on the man who was the most important cause for India’s 1962 humiliation, one is left wondering what good is such genius which comes wrapped in Machiavellian deceit and low cunning. The third book was a relatively short pageturner, The Cases that India Forgot. It refreshes memory of the politico-legal battles fought in the apex court in recent decades and carries the imprimatur of yet another Chandrachud, this time Chintan, whose brother, Abhinav, had come out with a thriller-like Supreme Whispers a couple of years ago, putting in print the salacious goings-on in the rarefied environs of the country’s top court. The illustrious Chandrachud lineage—their grandfather late YV Chandrachud retired as a Chief Justice of India and father, Dhananjaya, is a Supreme Court judge—is hard to miss in the book.