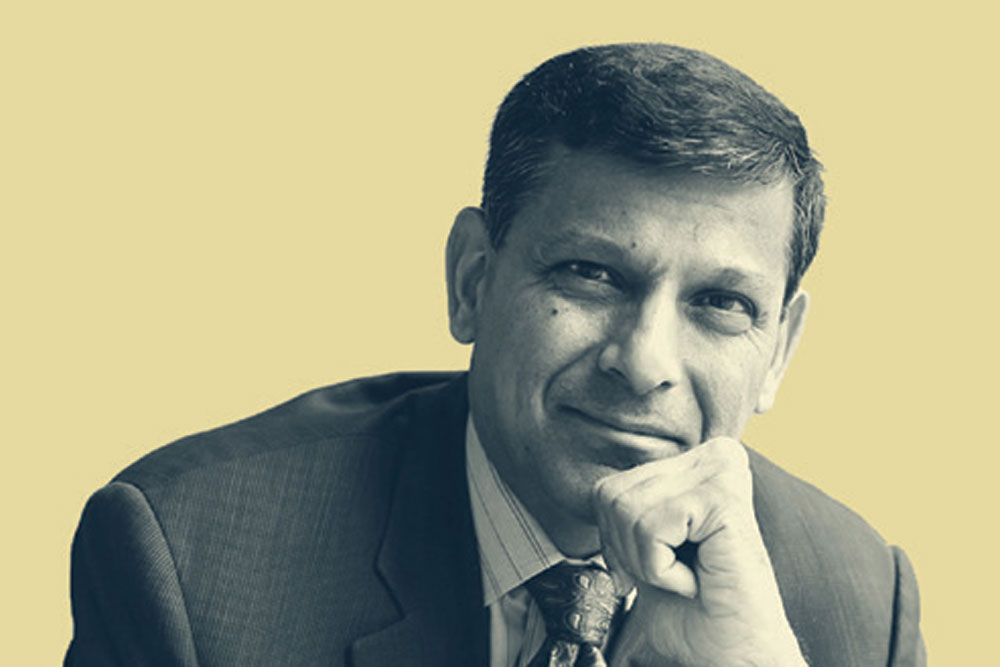 It took barely 24 hours for former Reserve Bank of India (RBI) governor Raghuram Rajan and ex-deputy governor Viral Acharya to speak out against the central bank’s internal working group (IWG) recommendation to allow industrial houses to float banks. Calling it a ‘bombshell’, the duo said the proposal to allow corporate houses into banking was ‘best left on the shelf’. The Rajan-Acharya statement released on the former’s LinkedIn page also questioned the timing of the proposal, contending ‘Why now? Have we learnt something that allows us to override all the prior cautions on allowing industrial houses into banking? We would argue no. Indeed, to the contrary, it is even more important today to stick to the tried and tested limits on corporate involvement in banking.’ When Rajan quit as RBI governor on September 4th, 2016 at the end of a three-year term, he was the first one in the post not to get an extension in two decades. Perhaps it’s not surprising then that Rajan, whom many considered ‘handsome’, rushed to dissing the proposal before the ink had even dried on it. He has, therefore, been the first to slam every policy decision by the RBI. But Rajan did precious little when Yes Bank and Infrastructure Leasing & Financial Services Limited (IL&FS) moved into the crisis zone, barring a cursory “things are not fine with Yes Bank and ILFS” to his then interlocutors in the finance ministry. And Rana Kapoor of Yes Bank continued to have a free run by appeasing the media with event sponsorship and cutting deals with officials managing the investigating agencies. Handsome is as handsome does. 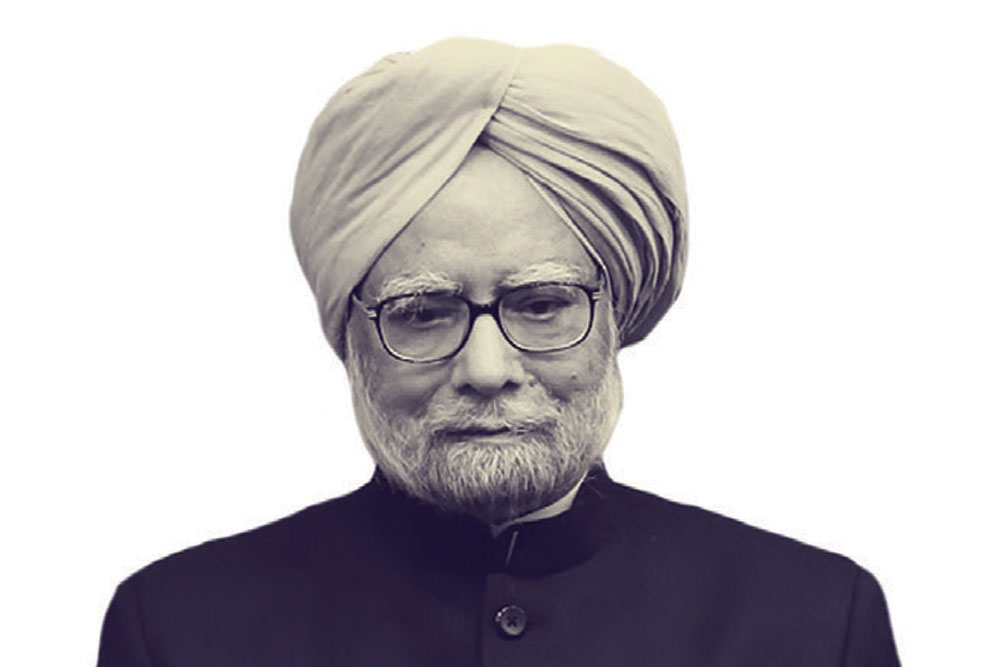 Indians don’t speak ill of the departed. No less was expected of former Prime Minister Manmohan Singh after the death of party president Sonia Gandhi’s long-time political secretary and trusted lieutenant, Ahmed Patel. “Ahmed Patelji was one of the most trusted leaders of the Congress party and a great friend of mine. His passing away is an irreparable loss to the Congress party. My heartfelt condolences to the members of the bereaved family,” Singh said in a statement after Patel’s death. If he was biting his tongue when he read his own statement, Singh could not be faulted though. In the 10 years he was put in charge of the Prime Minister’s Office (PMO) by Sonia Gandhi, Singh is believed to have resented Patel’s role. It all began when his Government took a decision to announce a sop for farmers in 2008 and the prime minister’s minders sent out texts to the media saying the decision was a ‘birthday gift’ for Rahul Gandhi. This reportedly miffed Sonia Gandhi who wanted the announcement to be projected as an outcome of the pressure on the Government exerted by the party leadership. What followed was a series of confrontations. It peaked with Singh’s return from Sharm el-Sheikh in 2009 after signing a deal with Pakistan. The agreement decoupled Delhi’s relations with Islamabad from terrorism. The party refused to back the prime minister on the deal. And Singh has not, the story goes, ever forgiven Patel, whom he held personally responsible for the bitterness between the party and the PMO. That bitterness worsened and soon, MK Narayanan was unseated as National Security Advisor. Pulok Chatterji, considered close to Sonia, was made the principal secretary. Ahmed Patel had ensured, thus, that not one file moved in the PMO without the Congress president’s consent. Writing in his book about Chatterji, Singh’s former media advisor Sanjaya Baru said: ‘Pulok, who was inducted into the PMO at the behest of Sonia Gandhi, had regular, almost daily, meetings with Sonia Gandhi at which he was said to brief her on the key policy issues of the day and seek her instructions on important files to be cleared by the prime minister. Indeed, Pulok was the single most point of regular contact between the PM and Sonia Gandhi. He was also the PMO’s main point of contact with the NAC, a high profile body chaired by Sonia Gandhi, with social activists as members. It was sometimes dubbed the shadow Cabinet.’ Singh’s office called the book’s claims fictitious and malicious. But it marked the beginning of the isolated Singh’s fall from grace with Congress’ first family. His withdrawn demeanour seemed clear in his body language in photos and videos, even as top BJP leaders mocked him for being a “weak PM”. Singh, ever the gentleman, remained tight-lipped about his discomfiture and humiliation. His tribute to Ahmed Patel was in keeping with his nature. 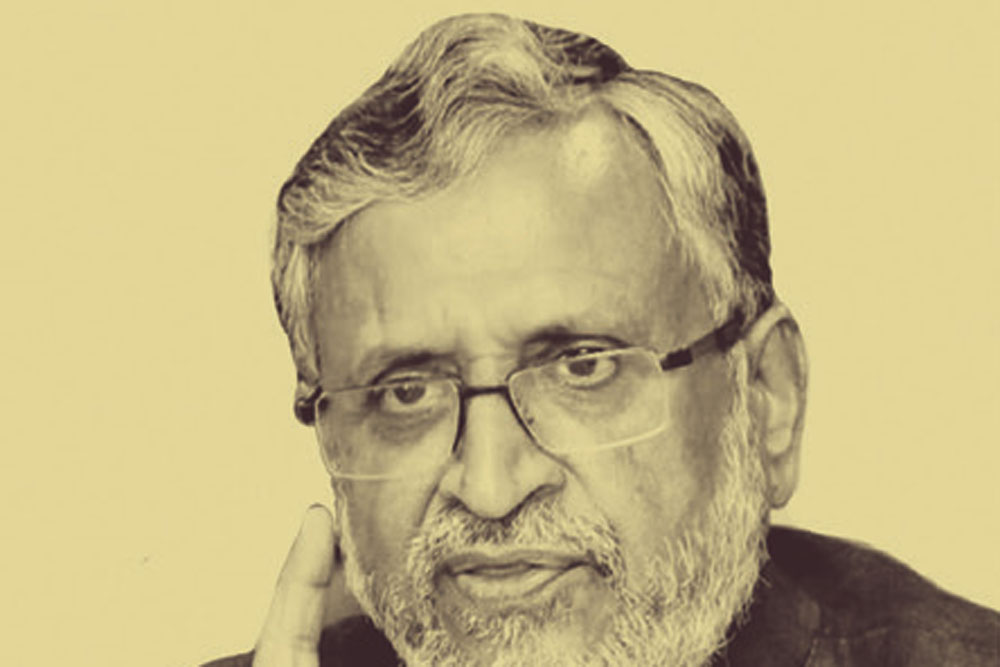 When Bihar’s former deputy chief minister, Sushil Modi, revealed an audio tape in which Rashtriya Janata Dal chief Lalu Prasad tried to lure BJP MLA Lalan Paswan into absenting himself from the vote for the speaker of the Assembly, it must have come as a shock to the liberals among Tejashwi Yadav’s backers. Especially since they had been making claims about the birth of an alternative politics after the Bihar elections. But it wasn’t a surprise to those who know the RJD supremo well. Lalu and braggadocio are inseparable. Cases against him never stopped Lalu from taking the high moral ground on corruption. Nor did his poor governance record ever get in the way of projecting himself as the messiah of the poor. When Lalu dialled Paswan from the Ranchi medical officer’s house—converted into a makeshift jail for him with every luxury—he was only demonstrating his continuing command of his party. Lalu not only picked up the phone when Sushil Modi called the number provided by the party MLA—to check if it was indeed the RJD chief at the other end—but even invited Modi to switch sides. Lalu cautioned Modi that he could be “shunting” like himself if he chose to stay on in BJP. Far from being shunted out, Modi has been awarded a Rajya Sabha nomination and is now expected to man a key economic portfolio at the Centre. 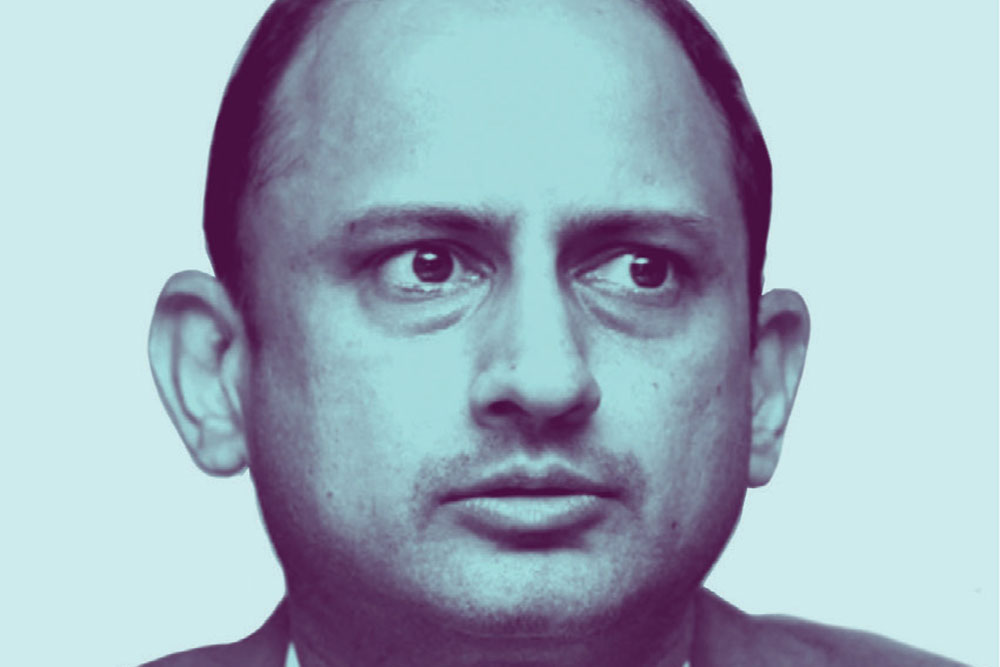 Rahul Gandhi draws his inspiration on all things economic from Viral Acharya. Rahul has almost made it a ritual to promptly retweet Acharya’s every statement. Some among those who worked with Acharya during his RBI stint say that, except Rahul Gandhi, who fervently believed that Narendra Modi was on his way out after the 2019 General Election, it was Acharya who added this claim to the narrative of Rahul’s echo chamber. During the run-up to the elections, Acharya had turned dissident in the RBI, ostensibly on the question of the central bank’s autonomy, resigning in June 2019, six months before his term ended. He had made his position quite untenable. Here’s how that drama had played out: two days after the General Election results were out, Acharya met RBI higher-ups and informed them about his “passion” for returning to the academic world. That seems to be the standard assertion of all those who make a career gamble in which they find themselves on the wrong side of policy positions espoused by the government.

The Mark of Motherhood