Radicalisation of the Liberal 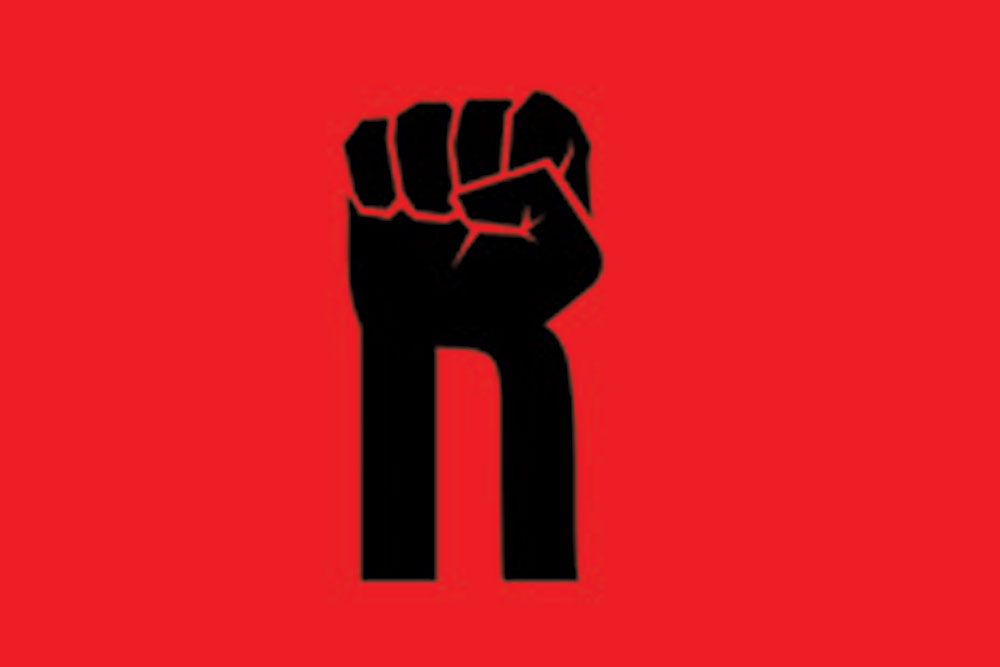 LIBERAL IS THE desired adjective to any democracy where constitutional rights and obligations are still maintained. Liberalism is what a free world and an unfettered citizen are indebted to for their good fortune. The liberal ideal, in spite of its variations across continents, is what a world swinging between excessive anger and inflated triumphalism yearns for.

It was not so long ago that we assumed a liberal victory was inevitable as artificial systems fell apart. The collapse of communism may not have resulted in what liberal idealists had predicted. But the spontaneity of streets that contributed to the repudiation of the Lie was a validation of the liberal spirit; and it was the benefactors of the spirit, once in power, who had let the ideal down.

Still, in the end, liberalism, the most shared sentiment of power after World War II, remained undefeated by the ideology that promised the New Man in a Just World. And it took the insurgency of populists to shatter the ideal again, culminating in Brexit and Donald Trump. The rise of “liberators” who tapped into the anger of a people abandoned by the traditional Left and Right spawned an end-of-liberalism industry. Endology is a false science in politics. The end of liberalism was, in retrospect, a hasty obituary. What we saw was the failure of liberals’ conversation with power. 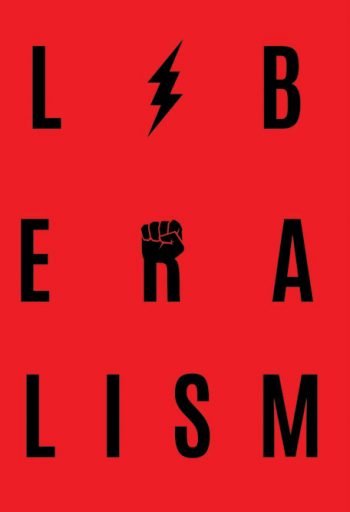 We are at that moment again: the liberal spirit is soaring. This moment is here partly because the populist, the new establishment politician, has never stopped playing the underdog. The populist’s sense of being persecuted is a political as well as psychological comfort. Now we are witnessing the failure of the populists’ conversation with power.

Liberals Rearmed demand too much. They want reparations for a ransacked past. They want to rebuild a past with the pieties of the present. They want memories to be erased and history to be rewritten as a morality play. They want the homogenisation of the mind to preserve the new doctrine of justice. This is not something that is happening only in the post-George Floyd America. It’s happening in societies where populists in power have ceded the constituency of empathy and sensitivity to the new retailers of resentment.

Liberals Rearmed announce the radicalisation of social-justice politics. Once again, the world is a wretched place where, goes the liberal text, the vocal majority has stolen not just all the benefits of freedom but history too. The perpetuation of this text requires an enemy, as enemies have always come handy to the isms of the past. The new enemy is one who disputes the useful segregations of identity politics.

In the new liberal sociology, identity is biography. The individual whose freedom hindered by the state was always at the centre of liberal politics. The current social vivisection of the individual marks a new social order in which anyone subscribing to the inviolability of a cultural inheritance is a glorifier of an unjust past. Someone who carries the residues of historical oppression in his or her genes. Yesterday ought to be a lingering grievance.

Liberals today dominate the marketplace of grievance. They are not necessarily the reapers of resentment. They manufacture resentments to reclaim an imagined past. Theirs is not a struggle for power. It is a struggle against power. Power is not what brings change. In the new liberal theology, the struggle itself is the change. The struggle itself is justice. The struggle gives them an aura of martyrdom; it does also magnify the new evil—the national populist, the cultural elitist, the gender conservative, the racial collaborator…Categorisations are made according to the degrees of deviations from the doctrine of social justice.

Doctrinaire liberalism is not an oxymoron, any longer. The moment an ism claims complete ownership of truth, and pretends to be the sole reader of the past and the self-chosen arbiter of the future, it becomes an enforced faith. It denies nations a textured history, and a shared cultural story that is more than a moral lesson. It denies individuals the comfort of questions. It reduces the adversary to a bogeyman, and turns dissent into a referendum on that entity. It is a perfect case of liberals, borrowing from the hoary tradition of isms, turning liberalism into a lie, the only consolation being ‘l’ is in lower case.

No matter where you stood in the ideological divide, a liberal position was the oldest political expression of freedom. The liberal legacy of the rule of law and constitutional rights is what makes angry streets possible in a democracy. The closing of the liberal mind heralds the radicalisation of an ideal to which we are all indebted.