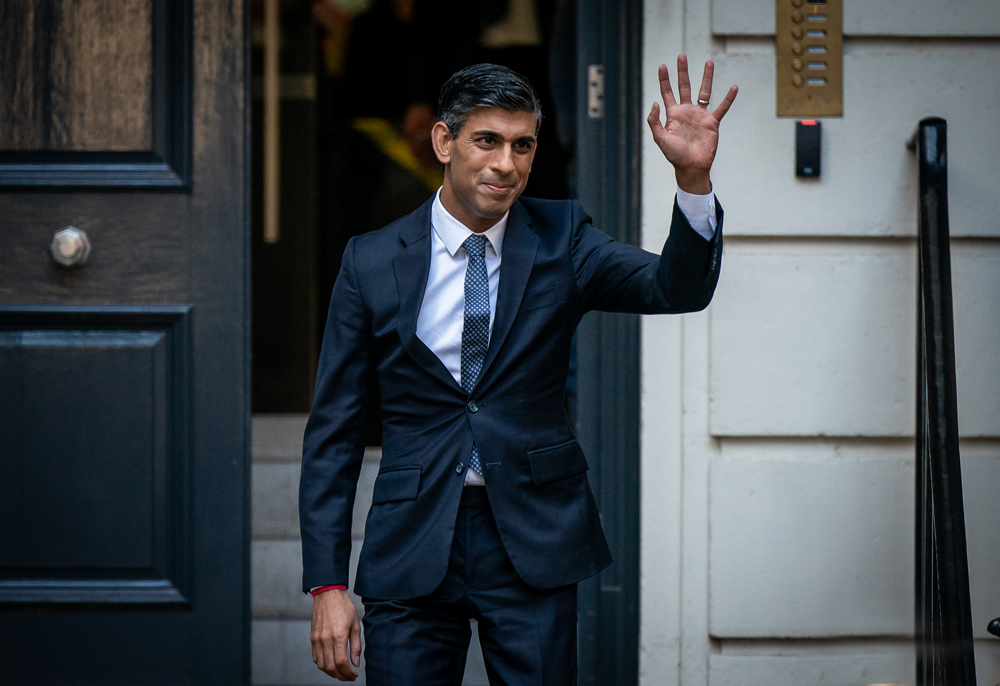 
PART ONE OF THIS two-part column on why India has never had a Muslim prime minister ended with the question: “Does India need to learn from British politics?”

Is the analogy accurate? Rishi Sunak was not elected prime minister by the British people. He was not even chosen as leader of the Conservative Party by the party’s roughly 1,70,000 members. They chose Liz Truss.

Britain’s increasingly multiracial society is rightly praised. It is reflected in the diverse composition of the House of Commons and in London’s cultural life. That is where analysts miss the wood for the trees. Around 85 per cent of Britain’s population is white. The balance 15 per cent comprises people of largely South Asian, East African and West Indian origin—the three geographies that were Britain’s principal colonies.

Crucially, this 15 per cent coloured population, comprising roughly 10 million people, is not spread out evenly across Britain. Nearly 4.5 million live in London out of the British capital’s population of 9 million. Another 2.5 million people of Asian or African origin live in six other British cities: Birmingham, Leicester, Manchester, Liverpool, Sheffield and Leeds.

Of these 15 million urban Britons, nearly 50 per cent (7 million) are of Asian and African origin. In contrast, the remaining 3 million coloured Britons are spread out thinly among 52 million British people who live outside the country’s seven largest cities. These non-white Britons thus comprise only around 5 per cent of the population in the rest of small-town Britain.

In the county shires, it is difficult to come across a brown or Black face. For example, 98 per cent of the population in the Yorkshire town of Redcar is white. Around 97 per cent of Northumberland and County Durham is white.

This is why nearly two-thirds of the Conservative Party voted for Liz Truss over Rishi Sunak. That, too, is why a Sunak-led Conservative Party faces almost certain defeat in the next British general election due in just over two years.

This is where the comparison between Indian Muslims and Britons of Asian and African origin fails. On the face of it, both sets of “minorities” comprise around 15 per cent of the population in, respectively, India and Britain. In India, however, Muslims are evenly spread out across the country.

Historically, the comparison between the voting patterns of minority populations in India and Britain is even more inappropriate. Indian Muslims are descendents of Islamic conquerors. In Britain, people of Asian and African origin are former colonial subjects. Those who migrated to Britain in the 1950s from the West Indies are descendents of African slaves the British shipped to their Caribbean colonies.

Indian-origin migrants to Britain came from two streams: independent India impoverished by 190 years of British colonial rule; and East Africa, where Indians had gone to earn a better living than they could in colonial India but were expelled in the early 1970s.

Britain has evolved from an overtly racist nation to a reluctant multiracial country over the last 30 years. Why do I say reluctant? Because racism has gone underground and is now covert, most visibly in the shires where older whites live. The young, in the cities, have embraced multiculturalism more quickly. In the leafy county shires, where British whites are over 95 per cent of the population, racism remains, though mostly in the closet.

In a general election, however, Sunak will be as unelectable in Britain as an Indian Muslim is in India.

(This is the last of a two-part column)