Out of the Bubble… Alone

Amidst the talk about Bollywood and nepotism, our contributor, an actor, chronicles the struggles and thrills of making it without the power of ‘the family’ 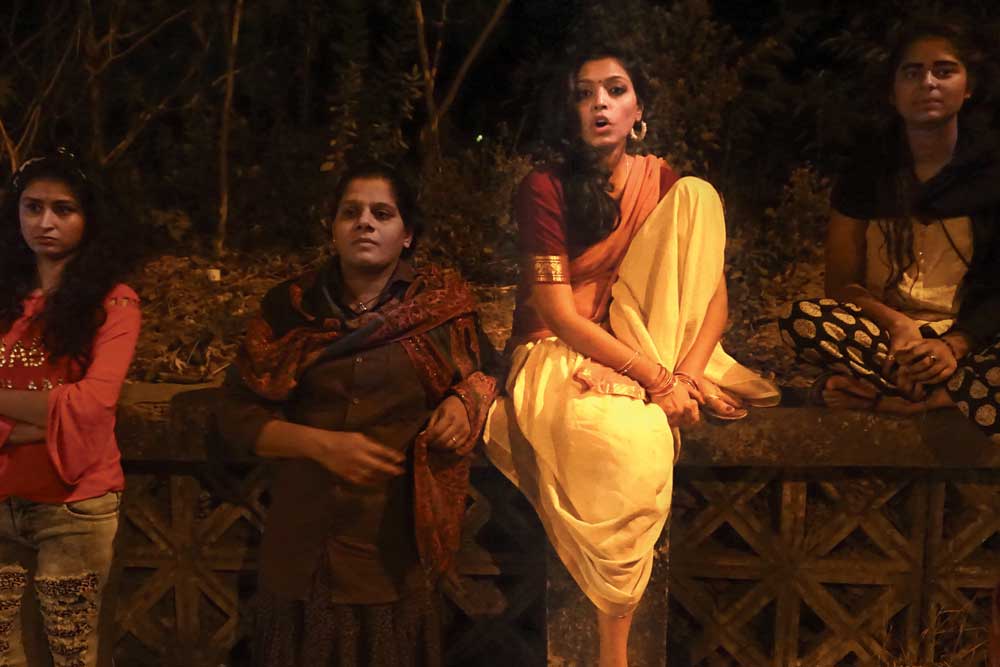 I BELONG TO a simple South Indian family of a banker father and a homemaker mother. Not to mention there hadn’t ever been an actor in my immediate or extended family, for generations. So four years ago, when I decided to become an actor in India, I was fully prepared to taste the dust. I did not have a famous last name and I was aware of that. After eight years of journalism, when I took this plunge, my dad said to me, “It’s great that you’re following your passion, but remember that your father is just a retired bank officer.” He was basically asking me to keep my feet on the ground, and it’s the best career advice I’ve received ever since I began my journey in films.

The ongoing debate on nepotism is valid to any profession, and it is something that was never going to be in my control as a new actor. So I decided to acknowledge it and move forward with a precise plan to punch nepotism in its face. I thought of star kids not as those who’re born with a silver spoon in their mouth, but those who are entitled to a permanent set of film reels that promise to capture their work and put it out there, no matter how good or bad. Read: Tiger Shroff. That’s a privilege they have earned by just being born into an actor’s family and they will avail it. As for Bollywood virgins like me, it was best to look at my clean slate as an opportunity.

Firstly, I gave all the auditions that came my way. It was intimidating as hell, but I still did. No actor, not even the greatest ones, and I mean not even Daniel Day-Lewis has made it to where he has without auditioning for a part, and that was my only ticket to visibility. Even if I was 100 per cent sure that the offspring of a certain Kapoor or a Dhawan or a Khan may bag the role from under my nose, I prepared for that part and went for it. The strike rate was low. If I tested for 10 different roles, I got two call backs and I nailed just one of them, or sometimes not even that. I was a dusky girl auditioning mostly for television commercials that even today prefer fair women to sell whatever it is that they’re selling. Skin colour really had no part to play in the performance, but it was a perception thing. Sadly, it still is.

But, by auditioning on a regular basis, I built myself a solid actor’s reel, plus confidence for my next screen test. I tested for everything from the role of a nun to a college kid to a single mother to a sex-worker. The best thing about cricket and auditions are that you don’t know who will make it till the very end, and that’s a chance I realised I will always have to take. “If not this one, there is a high chance that the director will remember you and call you back for another part, in another film. You never know why you will be picked up for a part,” Irrfan Khan (an outsider too) once told me. I got my first film opposite Manoj Bajpayee (another outsider) despite a disastrous audition. Thankfully, the entire crew of the film Traffic happened to be Malayalees, and they loved that I was one too.

Secondly, I tried consciously to never stop working on myself. Chances are that a Ranbir Kapoor or an Abhishek Bachchan may have actually worked doubly hard to prove themselves as performers because they had a standard to live up to. I was lucky, that I had nothing to lose or nothing to prove to anyone, but myself. I did many plays and innumerable workshops before even thinking of trying for films. Post that, during film auditions, most of the time I saw that I was doing a better job than the actor before me, thanks to theatre which helped me shed many of my inhibitions. Despite this, there were times when I had no work for months on end. I would write, but I would also crave to get back in front of the camera. On days like those I’d take workshops, perform live, travel alone, try to learn a new language, spend time reading about the journeys of successful actors (I recommend Naseeruddin Shah’s Then One Day). Slowly, I began to understand that the best thing about being an actor is that there’s always scope to get better and there are a million ways to get there.

Most star kids are almost never able to get out of their clique of friends, who are in all probability as famous as them, and somewhere they start living in a mutual-admiration bubble. I saw many new actors build their own community of actors, writers, musicians. Many of them weren’t from Mumbai, and this helped them beat loneliness and dejection. You almost feel like you are a part of a family and you can take this journey together with others who share your passion. We learnt to discuss story ideas and take feedback. If I was confused about a scene, I would perform it in front of my worst critics and let them share their thoughts. So what if none of us were famous yet? It’s perhaps why we could criticise each other openly, and not repeat our mistakes.

The fact is that most new actors want to be the ‘face’ of Dharma or Yash Raj. I’ve never wanted to go down that road, and in all honestly, they’re hardly the flag-bearers of good Indian cinema any longer. For me, indie was the name of the game. Smaller, simpler, intimate stories were what I was drawn to and those are the films that I was approached for.

I was grateful that I wasn’t part of the community of actors in the 80s or 90s who would have to knock on the doors of producers to show them their work. I was introduced to this fabulous system of some fine casting directors working on good projects. It was imperative that I get in their good books, and that process is still on. Be it Nandini Shrikent or Mukesh Chhabra or Shanoo Sharma, they have at least a couple of film projects they are casting for, and trust me, if you’re what they are looking for, you will be called in.

Despite all this, there were times when I felt like I was failing. I heard stories of how the role I tested for was given to some has-been actor’s son or some famous pot-bellied director’s daughter. I was called for the one-or-two-scene roles and never for the lead parts. I was told I’m too old to start off a career in acting. For me, the key was to never look back—at a failed audition, or at a discouraging comment. Once I tested for the role of Alia Bhatt’s friend in a film by a big production house, and another actor’s daughter got the role. She didn’t even fit the part, but she got it and I had to face that. I moved on in search of my next project. I saw so many actors unable to face rejection and lose track of why they are actually doing this. I had the option of playing the victim, but I did not want to go down that road.

I haven’t made it to big film magazines or award functions in the four years since I began acting. Nor will anyone in the so-called major league of Bollywood recognise who I am. But the fact is that I’ve got more than what I asked for. My first Hollywood film Hotel Mumbai and third feature film Tikli and Laxmi Bomb (TALB) release by the end of 2017. I play a sex-worker in in TALB who fights for autonomy in her profession and it’s truly one of the most fun parts I’ve had the opportunity to play. I’ve also written and directed my first short film this year and hope to release nine more as part of a series dedicated to women’s stories in the next few years. I don’t know if I will ever headline the film cast of a 100-crore venture, but I am doing what I set out to.

Today, I’m taking it one step at a time. I write, direct, act and I’m hoping to turn producer soon, just so I can tell the stories I want to. What the big daddies of Bollywood do for their kids is their business, and I’m happy as long as I pay attention to my own work. When I talk to my dad now, all he says is, “I am a simple man, I don’t understand the works of the industry. But your work makes me proud and you must never stop.” That, right there, is my big win against any kind of nepotism. Hopefully, it’ll be the same for many others like me. 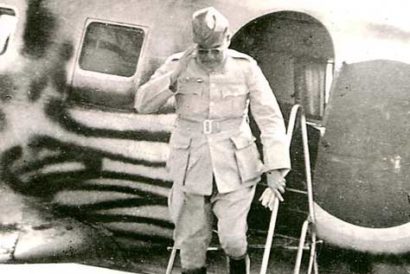 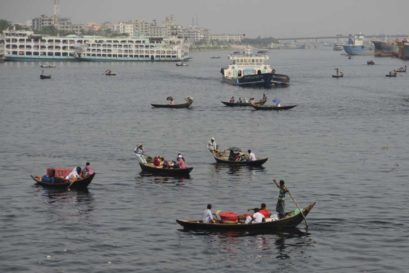 A Passage to Bangladesh 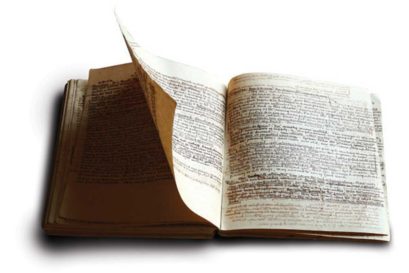 The Diaries of Eliamma Mathen: Homemaker as Intimate Historian