Living in fear of the deadly infection 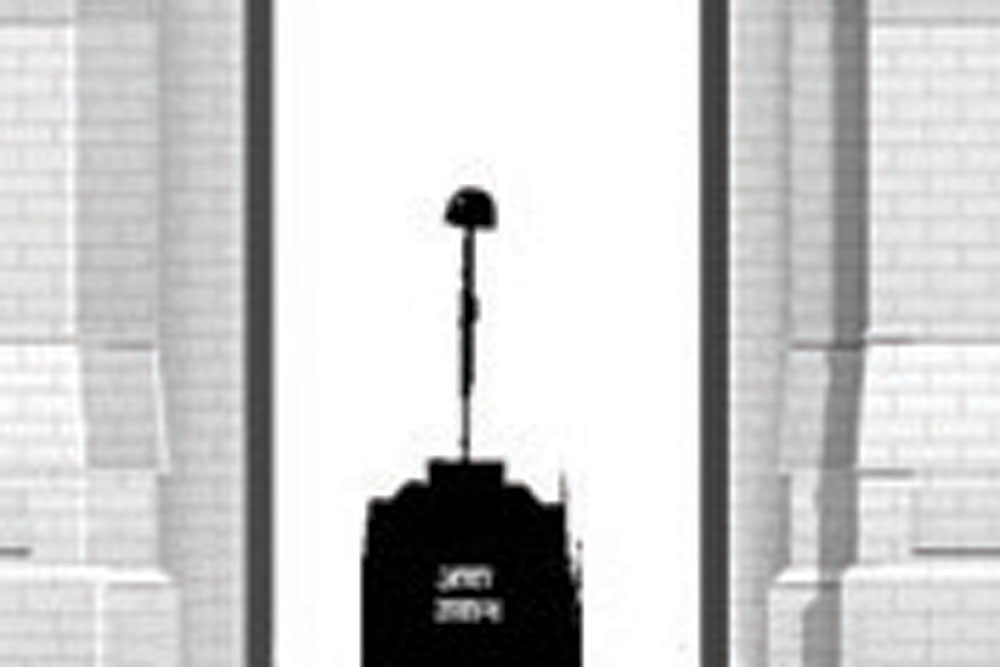 FOR THE FIRST time since the lockdown in late March I can feel real panic all around. People Like Us (PLUs) seem to be now living in fear of the deadly infection. Till the other day, they seemed to behave as if the coronavirus was for those on the wrong side of the tracks. It is now the turn of those who are in the middle-and-upper-income group to dread the incurable disease. Its members are worried stiff, what if they are hit and there is no medical facility they would like to visit since that would mean further exposing themselves to the risk of infection. After all, hospital-acquired infections can be deadlier, isn’t it? WhatsApp and other social media groups reveal an incessant conversation detailing who was down with the virus and what all medicines one ought to keep in store, just in case. Neighbourhood chemists have turned corona experts, advising panicky patrons what they need to keep in case of getting unlucky. (Yes, unlucky is the right word since nobody knows for certain where, when and how one can get infected.) In recent days, yet another hitherto unheard of dimension was added to the tentative lists for self-medication: oxygen cylinders. Electrically operated contraptions drawing oxygen from the atmosphere are being procured for corona emergencies. With their costs ranging from Rs 50,000 to upwards of Rs 3 lakh, depending on the make and features of the equipment, these too have found ready takers among PLUs. Ignoring the commonsensical advice not to self-medicate, scores of people in my circle are frantically filling up their medicine cabinets. Unwilling or unable to consult specialists, who are busy anyway caring for the infected, they do not think twice about buying expensive devices which may be of little use once the pandemic is behind us. Ever since a close family friend invested in an oxygen concentrator with a nebulisation feature for his old parents, yours truly has come under pressure to acquire one of his own. I am not sure how long I will be able to resist. With media incomes shrinking thanks to the pandemic, it makes little sense to shell out upwards of fifty grand on a contraption which, hopefully, will be of little use to anyone, and would need to be discarded once the corona scare is well and truly behind us.

WHILE STILL ON the deadly virus, it seems to have a particularly wicked streak, being especially unkind to those who adopt a defiant, could-not-care-less attitude. From distant shores, you hear of Brazil’s President Jair Bolsonaro testing positive—
he who had cried himself hoarse, and without wearing a mask at any stage, asserting that coronavirus was “a little flu” which would do no harm to anyone. Earlier, British Prime Minister Boris Johnson had sounded blasé about the virus, ruling out lockdown. Soon, he fell victim and had a close shave with death before, mercifully, recovering. And Britain had to be put under extended lockdowns while it recorded a very high number of fatalities. Nearer home, the most vociferous voice against the lockdown was that of the scion of an old industrial family. He won praise in some quarters for speaking truth to power, when he decried the lockdown, maintaining that it would ensure that even if people did not die of the virus, they were certain to die of hunger. Ironically, the virus has hit him where it hurts the most, the pocketbook. One of his largest manufacturing facilities is now in the grip of the pandemic with more than 200 workers infected. At least two deaths have been officially acknowledged. Now the workforce of thousands insists on a lockdown while he resists it, arguing it would not help keep the virus at bay, causing a standoff. Of course, I relate the above not with a sense of schadenfreude but to strike a cautionary note: It pays not to defy the global consensus. So many people cannot be wrong. In the absence of a cure, lockdowns, social distancing, wearing of masks, washing of hands, etcetera are absolutely necessary to try and avoid falling victim to the pandemic.