The gross mishandling of the epidemic 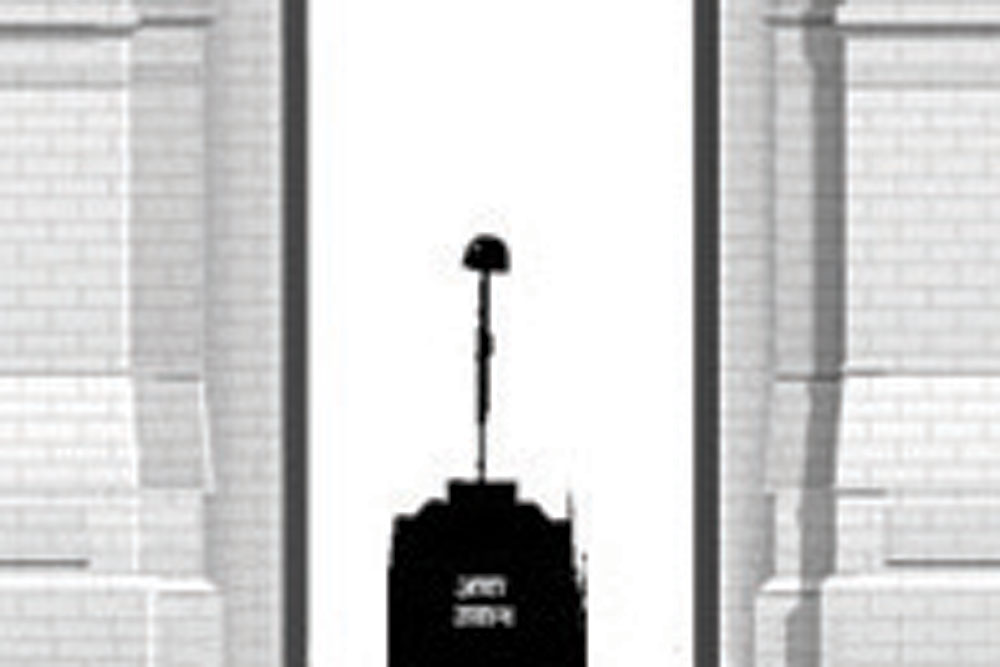 IT IS HARD to imagine eight months after the coronavirus first forced a complete national lockdown, the pandemic is still raging in strength in large parts of the country. But the bigger surprise is that the capital city of India is setting new records, registering daily ever-rising numbers of Covid-19 cases. As I write this, Delhi had recorded the highest single-day spike ever, reporting 4,853 new infections on October 27th. Yet, if you believe Chief Minister Arvind Kejriwal, Delhi is doing fine. Why? Because he says so. And given the open trade-off between the release of ads by the Delhi government and a favourable projection of the Chief Minister, we will never hear a word edgeways about the gross mishandling of the epidemic. Instead, not unlike US President Donald Trump, they will blame the rising number of tests for the high infections. In other words, let the infected suffer unattended, uncared for so that the ruling politicians can pat themselves on the back for doing a good job containing the virus. Given that Delhi has traditionally received far more generous funding from the Central Government and is fortunate to have the premier All India Institute of Medical Sciences and a number of other well-equipped public and private hospitals, the unmitigated spread of the virus is an apt comment on the local authorities. Come to think of it, Bihar with its woeful lack of basic health infrastructure and endemic poverty has one-fifth the number of fatalities the capital has recorded thus far. Even if Bihar were guilty of massaging the numbers, it cannot be said with a degree of certainty that Delhi is not. And yet… we have it on the authority of Arvind Kejriwal that Delhi is doing a fantastic job. Amen.

THEY SAY NEVER judge a book by its cover. But veteran civil servant NK Singh’s autobiography, Portraits of Power: Half a Century of Being at Ringside, is an exception. I cannot recall another IAS officer who has had such a long and fruitful innings at the centre of some of the most cataclysmic changes in India. Truly, he is the Amitabh Bachchan of the Indian Administrative Service, still going strong at 79, now as the Chairman of the 15th Finance Commission. As a ranking cog in the Central establishment, regardless of the regime in power, he had an important role to play. The testimonials on the dust-jacket speak of his significance and
wide-ranging connections.

Former Prime Minister Manmohan Singh, Ratan Tata, Mukesh Ambani talk of his role in shaping the economic liberalisation strategy. And since NK’s influence is not confined to Indian shores alone, key players in the global economic system, including former US Treasury Secretary Lawrence Summers, and Klaus Schwab, founder of the World Economic Forum which conducts the annual jamboree for the who’s who of global billionaires in Davos, have gushing words for the substantial and an all-encompassing autobiography. Anyone looking for an insight into some of the major events in the country’s economic history will profit from the book. Indeed, even a cursory glance at the photo gallery tracing NK’s personal and professional journey illustrates the reason why he held such a ringside seat in various governments of diverse political complexions. Nandu Babu, as he is popularly called, was one bureaucrat who was close to all those who mattered, regardless of their party affiliations. Son of a Bihar cadre ICS officer and married into Jodhpur royalty, NK’s personal life is no less interesting. Among the several pictures of the wedding reception the one that caught the eye was of the ethereal beauty, the late Maharani Gayatri Devi of Jaipur. Nandu Babu, always nattily dressed in Savile Row suits, has always liked to live the good life, patronising arts and artists and being personal friends with most of them. He was also not above attracting controversy but then he survived all of them because of his immense intellect and talent as a doer in a system where even in the top echelons of babudom, there is a premium on file-pushing and
clock-watching. A must read for anyone remotely interested in how New Delhi works.