An open and welcoming place 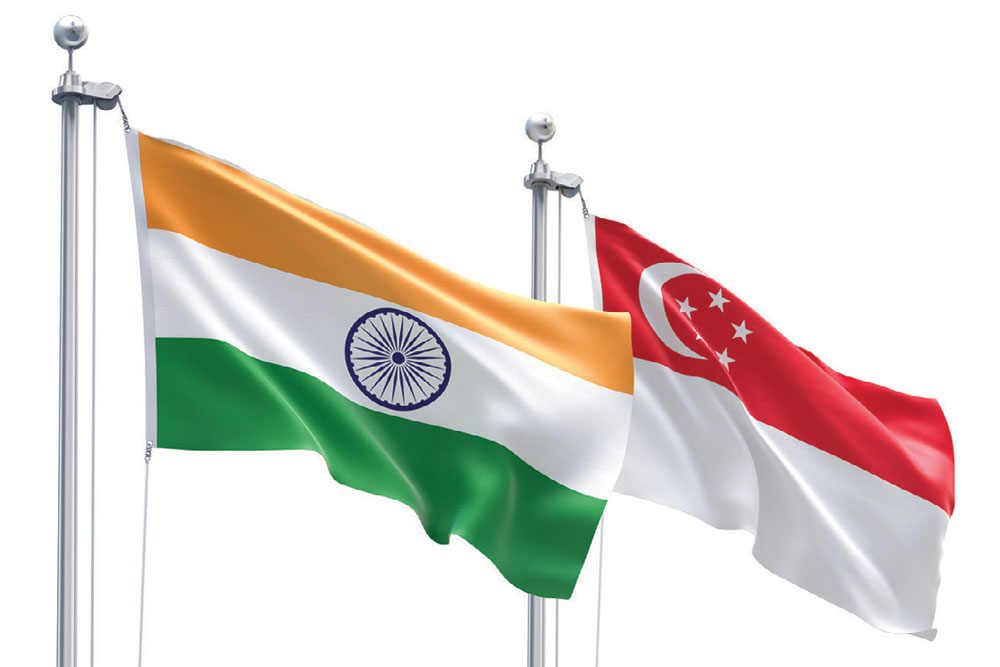 Among ASEAN countries, India has a very special relationship with Singapore, often described as a “little red dot” just north of the equator. The connection runs deep with trade and Tamil settlers establishing a living bridge with India. More recently, Prime Minister Narendra Modi has paid particular attention to deepening convergence with a focus on infrastructure, fintech and IT. The small but successful nation has had a resonance with Modi who has spoken of his admiration for Lee Kuan Yew who defied the socialist consensus in Asia of the 1960s to turn Singapore into an export-based economy. So, it was a matter of concern when the economic troubles caused by Covid also saw a rise in anti-foreigner rhetoric in Singapore, with the Comprehensive Economic Cooperation Agreement being targeted as allowing Indians a free pass to enter and work in the island nation. Visiting Singapore officials, including ministers, have been at pains to explain that the misinformation about the agreement has been strongly refuted with the government calling out the claims of some opposition politicians in parliament. Singapore, they said, remains an open and welcoming place.

The appointment of Election Commissioner Arun Goel after his resignation from government service was not without drama. It is learnt that Minister of Heavy Industries Mahendra Nath Pandey took his time signing the file and the delay led to his receiving a prompt. Goel was secretary to the department and appointed election commissioner immediately after his resignation was accepted. 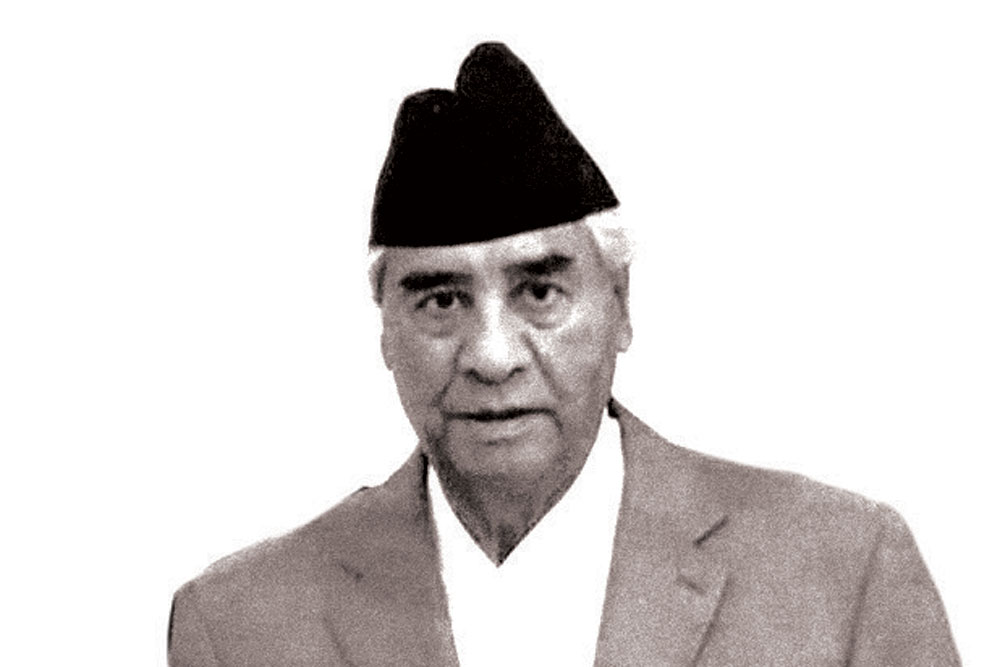 The results of Nepal’s national elections, while yet to be finalised, present a positive picture for India’s relations with the Himalayan nation. Nepali Congress leader Sher Bahadur Deuba is set to return as prime minister; his coalition with Maoist leader Pushpa Kamal Dahal (Prachanda) can continue in office with some other partners. The arithmetic of the results favours Deuba even though his party got a few seats less than expected. The Maoists remain divided, but doing better in terms of vote share will give former Prime Minister KP Sharma Oli some leverage in the share of parliamentary seats allocated on the basis of proportional representation. This means Prachanda needs to watch his back against a wily rival and that leaves him with less room for jockeying within the ruling coalition. Sharp player that he is, Oli has also offered his ‘support’ to improve the stability of the central government. The Nepali Congress has done well in the Madhesh region and some leaders like Upendra Yadav, who had taken a pro-China stand, have lost. Taken together, the developments are a setback for China whose previous ambassador had openly meddled in domestic politics, looking to forge unity among Maoist factions. The stage is set for initiatives inked by Deuba and Prime Minister Modi, for cooperation on power and infrastructure development, rolling forward as the two leaders seek to turn the page on the more contentious parts of the past. 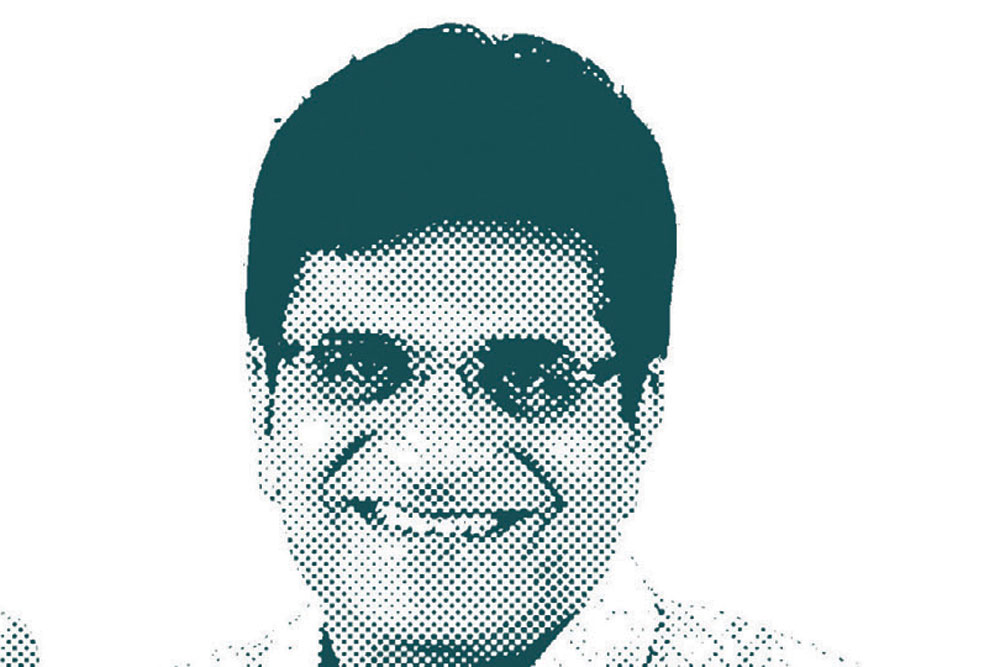 Former Mumbai North-East MP Kirit Somaiya has been on a roll since the installation of the Shinde-Fadnavis government in Maharashtra. The BJP leader was targeted by the Shiv Sena (Uddhav Thackeray) and on occasions physically attacked for having taken up cases of alleged corruption against Sena leaders. The cases against Somaiya have been withdrawn while he is now pursuing matters related to illegal resorts and land deals with gusto. The former MP was denied a ticket due to his uneasy equations with the Sena and the changed circumstances have given him the opportunity to do what he is best at: raising controversial issues and accessing documents on dubious deals. He is meeting the media frequently with his ‘disclosures’. The intrepid politician can now consider staging a comeback to active politics. 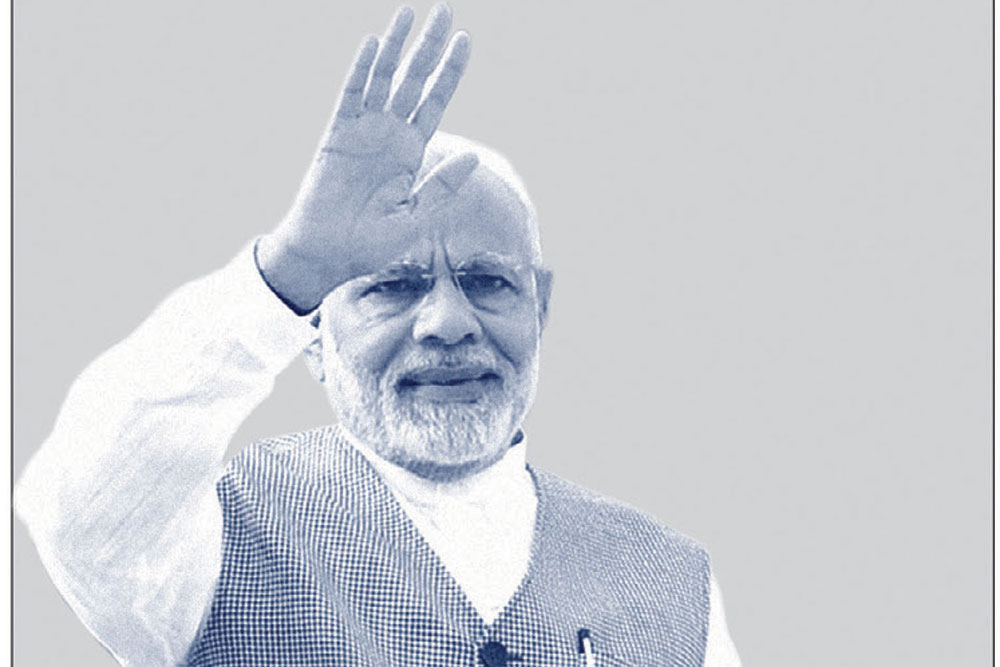 Prime Minister Modi intends to fully use India’s G20 presidency to promote the country’s soft power. While the initial agenda till February has been revealed, there is a lot more in the wings with a big focus on technology, including India’s digital payments system used to deliver welfare benefits to millions. Startups and innovation will be highlighted along with tourism. In the 2014 election campaign, Modi had spoken of the 5Ts plan to develop Brand India, comprising talent, tradition, tourism, trade, and technology. The agenda has since been taken up through various schemes and initiatives like measures for the ease of doing business and increased air accessibility to tourist destinations as well as more e-visa facilities.

Officials connected with the G20 plans feel now is the time to press forward in showcasing India’s latent attractions which are also an effective answer to critics and ideological opponents who have often sought to push narratives of “democratic backsliding” against the government.

The turmoil in Afghanistan has severely disrupted economic activities and, in particular, impacted the lives of women who faced curtailed opportunities. But the trade in handicraft and dried fruits seems to have survived the shock and Afghan traders and outlets found considerable custom at the trade fair held in Delhi. In fact, the Indian market is pretty much a lifeline for many in Delhi’s big Afghan community. Travel to and from Afghanistan is not easy but the pipeline remains open. The stalls at the trade fair and at Dilli Haat—where Afghans have a more permanent presence—are also managed by women. According to the traders, it is increasingly difficult for women to travel back home and therefore much of the business dealings are being handled by men. For the women, dressing informally is no longer permissible in Afghanistan. So, they handle the retail end in Delhi. Though they miss being able to go back to Afghanistan as frequently as they did in the past, the business opportunities in India are providing them with a livelihood increasingly unavailable with the Taliban taking charge of the country. 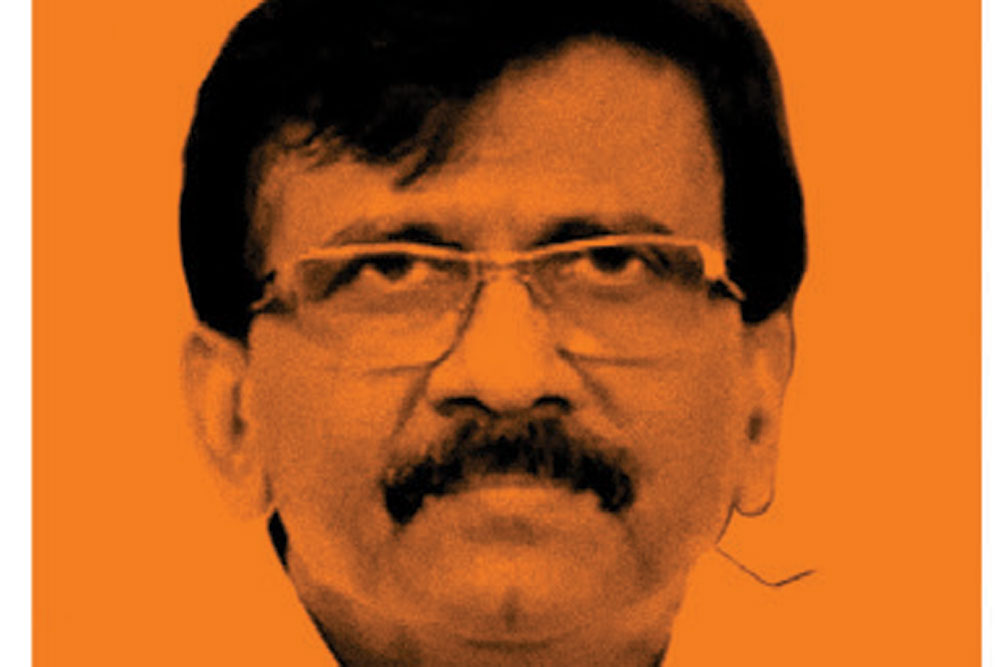 Then there is the case of the mellow Sainik. Rajya Sabha MP Sanjay Raut, Uddhav Thackeray’s trusted confidant, has always been the archetype of the Shiv Sena man. Aggressive with an acerbic wit, Raut has a take-no-prisoners attitude towards opponents, and was a fierce critic of Chief Minister Eknath Shinde and Deputy Chief Minister Devendra Fadnavis after the Sena split. When he was arrested by the Enforcement Directorate (ED), Raut called it vendetta and promised not to be silenced. But the man who emerged from jail on bail hasn’t been the Raut of old. At his first press conference, he bestowed praise on Fadnavis, and said he would call on Prime Minister Modi, Union Home Minister Amit Shah and others. Even when he has attacked the government, it has almost always been restricted to Shinde or Governor Bhagat Singh Koshyari. It’s speculated that Raut might be working towards a patch-up between Thackeray and BJP ahead of the 2024 General Election. This certainly won’t be to the liking of Congress and NCP, or even Shinde, but such a patch-up, he could be hoping, would get him out of his current troubles. It remains to be seen if Raut’s new stance is all about tactics or if he has really rethought his options.