After stitching the upper-caste and Dalit votes, the BJP now wants to make inroads into Other Backward Classes? 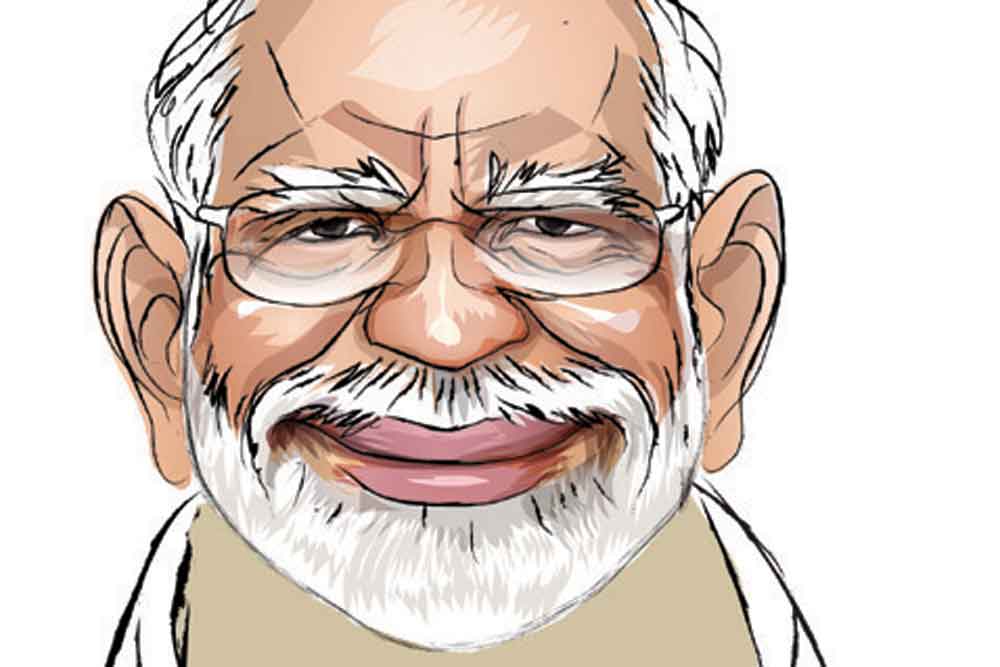 
On the 10th death anniversary of Chaudhary Harmohan Singh Yadav, an icon of the Yadav community who was said to be the mentor of Samajwadi Party leader Mulayam Singh Yadav, Prime Minister Narendra Modi went to his village near Kanpur to pay homage. Immediately, political signals were read into it, that after stitching the upper-caste and Dalit votes, the Bharatiya Janata Party (BJP) now wants to make inroads into Other Backward Classes.

With the Enforcement Directorate finding crores of unaccounted money connected to West Bengal minister Partha Chatterjee, the issue has become yet another point of friction between Trinamool Congress and BJP. In spite of that, West Bengal Chief Minister Mamata Banerjee is going to meet the prime minister in Delhi soon. At a meeting convened by NITI Aayog, all chief ministers and the prime minister will be present. Last year, Banerjee had not attended it. But this time, she accepted the invitation and has not cancelled the visit despite the tension. There is talk that she could soon do a major cabinet reshuffle and overhaul her party.

Maharashtra Chief Minister Eknath Shinde is changing the approach of the state government and reverting to the hardline attitude of the Shiv Sena. An example is reversing the policy of a limited height to Ganapati idols that the Uddhav Thackeray government had imposed for the festival period. Thackeray wanted a new, modern approach that took in concerns of ecology since these idols are immersed in water bodies. But Shinde thinks it is a deviation from the Hindutva values of the party. 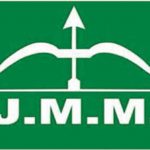 After Maharashtra, is Jharkhand going to be the next state where the lotus will bloom and the government get toppled? A few MLAs from the ruling alliance went to Guwahati and there was panic in Chief Minister Hemant Soren’s camp. Meanwhile, it’s speculated that BJP is about to break the government. The relationship between Jharkhand Mukti Morcha and Congress is also turning bitter.

Congress is in crisis in Chhattisgarh as rebel voices gain traction. The party tried to manage dissident leader TS Singh Deo by making him in-charge of Gujarat. Chief Minister Bhupesh Baghel was made in-charge of Himachal Pradesh. But recently when Rahul Gandhi called a meeting in Delhi, Deo did not attend it. He is unable to forgive the party high command for ditching him after promising the chief ministership. There are rumours that he is also in touch with BJP.