No Sir, Not Possible

Navjot Singh Sidhu and Amarinder Singh together as a team 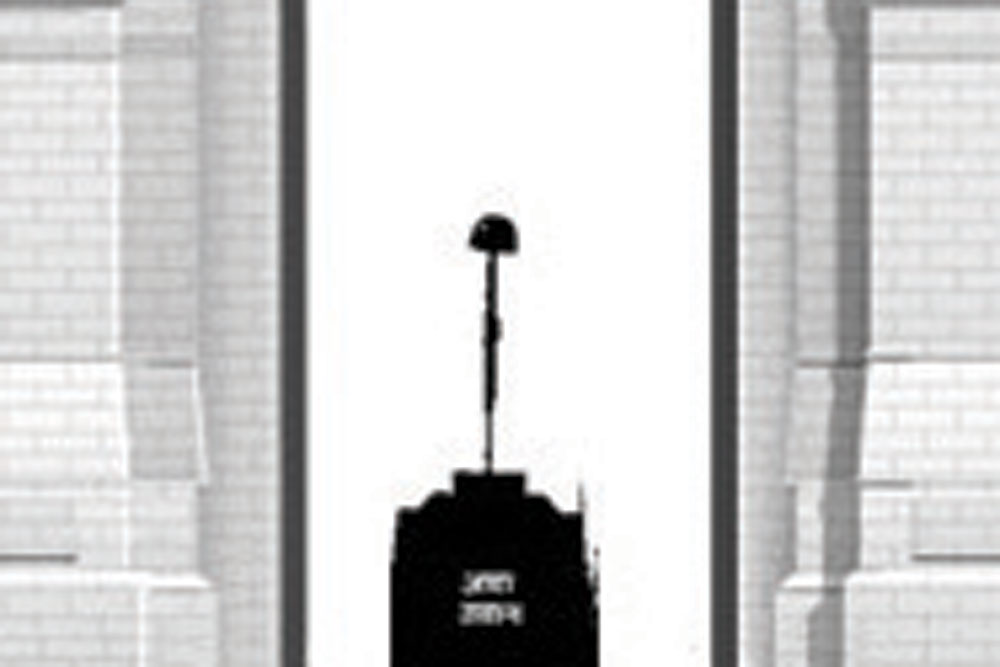 THE POWER STRUGGLE in the Punjab Congress may not have ended with the appointment of Navjot Singh Sidhu as the state Congress chief in the teeth of bitter opposition by Chief Minister Amarinder Singh. No, on the contrary, it is bound to intensify further in the days and weeks leading up to the Assembly election early next year. For, if the gadfly Sidhu virtually blackmailed the Gandhis into anointing him the new head of the Punjab Congress, threatening to float his own outfit or join the Aam Aadmi Party, the Captain is now equally adamant on staying in the driver’s seat even at the pain of playing a spoiler for the party in next year’s polls. The high command, or what passes for it these days following its much diminished pull with the voters, would fervently wish that Sidhu and the Captain worked together as a team. No Sir, not possible. It is not in the DNA of Congress leaders. When the bluff and bluster, an essential ingredient in the mental make-up of the cricketer-turned BJP MP-turned Congressman, is discounted, what you get is a maverick devoid of any worthwhile experience and an earnest contemplation on the issues confronting the state. Off-the-cuff remedies for various ills, such as the high incidence of drug use, particularly among the youth, a near-bankrupt state electricity board, a fast depleting and chemically laced water table, rising joblessness, etcetera, certainly do not lend themselves to pat solutions at the sound of a thoko taali. As a maverick politician, Sidhu may have an unrealistically high opinion of his skills and competence, but nothing in his record so far inspires confidence. Indeed, his public persona as a light-hearted but loud performer on a lowbrow comedy show overshadows whatever else there may be in his résumé. For the record, the little public vignettes we were privy to reveal him as a flippant man sans a diligent bent of mind, albeit with high ambition. Like the time a corporate honcho found himself sitting next to him on a Mumbai to Delhi flight on the eve of the last Assembly polls. Bombastic even in polite conversation, Sidhu left his interlocutor in no doubt that he was all set to become chief minister after the polls. And, as the flight was about to land, with great flourish he produced his visiting card, saying: “You will need this to gain entry into the Punjab Secretariat…come after six months of my becoming CM… you will see industries everywhere in Chandigarh…” Or, words to that effect. Why, the other day he tweeted advice for the chief minister for toning up the working of the loss-making state electricity board. Ironically, the official site of the Punjab State Electricity Board (PSEB) on that very day revealed Sidhu to be among the defaulters, owing over Rs 8 lakh in arrears for power consumption at his bungalow in Amritsar. Incidentally, the former MP from Amritsar did not campaign for a day even when his mentor-benefactor, Arun Jaitley, contested, unsuccessfully, as it turned out, against the Captain in 2014. As a senior lawyer, Jaitley had helped Sidhu escape the rap on a murder charge when the case of a road rage death involving the cricketer reached the Supreme Court. But, of course, the people in Punjab can expect to
be regaled with Sidhuisms in the run-up to the polls. Will only hope this time he is careful not to recycle his old speeches, by only replacing the name of his revered heroes from Narendra Modi to Manmohan Singh, or will it be now Rahulji and Priyankaji? Now his fate is in the hands of the Punjab voter. Whether or not it joins him in thoko taali, only the outcome of the next Assembly polls will show.

MEMBERS OF THE higher judiciary are accused of shopping for sinecures six months before retirement. Given the large number of post-retirement posts, there is of course more than a grain of truth in that charge. But there are honourable exceptions as well. Judges who do not seek sarkari gaadi-bangla after retirement could be counted on fingertips, but they are there. For example, Justice Rohinton F Nariman. He is very clear that he wants no sinecure after August 12th, his last day as a senior Supreme Court judge. One of the more erudite members of the judiciary with eclectic interests, Nariman will “relax and read” and, of course, write books. Soon after retirement, he is set to release a book of his dissenting judgments. A polymath, his mastery of religious texts and practices makes him an ideal for the growing lecture circuit in the country.