×
Columns | In the Marketplace

No Country for Diesel Cars 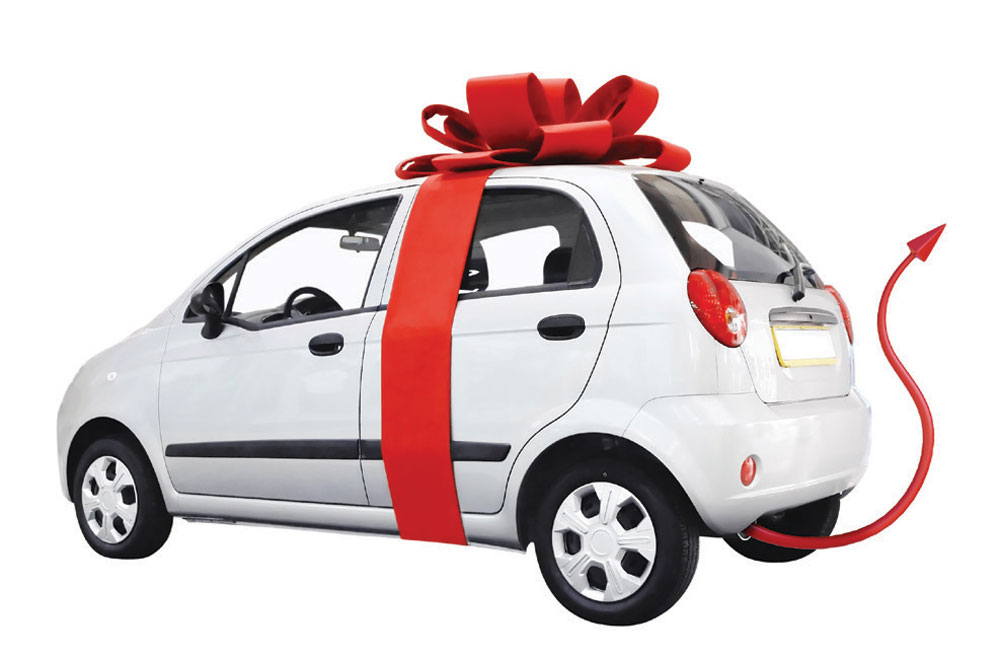 
FOR OVER A year now, the ongoing economic slowdown has driven the Indian automobile industry up a blind alley. And now the abrupt transition of motor vehicle emission standards from Bharat Stage (BS) IV to
BS VI, effective from April 1st, may make the task of reversing out of a cul-de-sac extremely difficult. Last year witnessed the worst slump in the auto sector, with passenger car sale dropping 35 per cent and 230,000 auto workers losing jobs. But the impending hiccup due to upgrade of emission standard—mandated by the Supreme Court in 2017—poses an altogether different dilemma to a country where buying cars became an addiction for a decade or so.

There were emission standard changes earlier, from BS II to BS III and BS IV with introduction of the catalytic convertor and general desulphuring of fossil fuels. But the basic mechanism of the car had marginal changes, limited to increasing grades of filters. Besides, the ever-improving fuel didn’t harm (or help, for that matter) the geriatric cars that still spark-ignited fuel in a carburettor; ageing cars slunk into small towns for survival. But the latest emission standard is lot more demanding, especially for diesel vehicles that run on fuel thicker than the petrol variants.

The BS VI-compliant diesel vehicle is expected to be equipped with an electronically operated diesel particulate filter and, on the technology side, it will carry onboard a device for selective catalytic reduction. Far from being bells and whistles dictated by the ‘green’ lobby, these may, over time, trigger enough changes in the pollution norms to make the existing fleet of diesel vehicles inoperable. It is in anticipation, perhaps, that the Society of Indian Automobile Manufacturers recorded, in the first quarter of financial year 2020, a drop in the share of diesel cars to 14 per cent from the peak of 47 per cent recorded seven years ago. The diesel car spearheads the market as it is seen as macho as well as the aspirational car for millennials. The emission-related upgrade of diesel engines will lead to on-road price hikes of at least Rs 1 lakh for cars and a lot more for higher-end models. That’s a brake on youngsters’ binge-buying of cars. The transition to BS VI will have a relatively small impact on petrol cars. But then petrol cars never quite fired the millennial’s imagination for three reasons. First, carmakers advertised the more profitable diesel car as macho—and that image is stuck in young minds. Second, the petrol car is decidedly less fuel-efficient. And third, the diesel-car buyer is at an advantage as the state must keep its price lower than the petrol car to help politically sensitive users like farmers and truckers.

To clear the backlog of BS IV cars, automakers have been showering discounts since mid-2018. Yet, with the financial year about to close, the Federation of Auto Dealers’ Association says their yards are still loaded with 20 days’ stock of passenger cars (for two-wheelers, it’s 30 days’). The market may stabilise after the BS VI cutoff date but it is doubtful if the Gen-Y (born 1980 to 2000) mindset will return to its craze for SUVs, largely diesel, even if prices fall.

Because the reasons go beyond price. With offshore jobs in the high-paying IT sector now a shadow of its past in the wake of protectionism in the developed West, there aren’t too many young people left for Indian car merchants to entice. Besides, banks are still saddled with bad loans to indulge armies of young defaulters.

But the big obstacle on the way of growth of traditional cars is uncertainty. How soon will the future emission standard come is not certain, nor is it known how big the leap will be or how many new boxes one must tick on the new emission certificate. And the big ‘known unknown’ is the electric car. Carmakers might have unleashed resources for electric but nobody has a clue about whether the market will pan out. Batteries are improving. Locations of charging points are being negotiated. Advertisements claim ever longer runs on a single charge. But, as on January 31st, 2020, with every six of 10 power consumers in the country still using thermal and fossil fuels, going electric is a zero-sum game.

The death of the internal combustion engine that rose to dominance with Ford’s Model T doesn’t seem far away. And the jump to an environmental emission standard will only hasten its exit.

Are You Fit for the Job?

Mehul Choksi: A Fugitive in Paradise

Mamata to the Fore