Horrors of the human-controlled ecosystem have a price 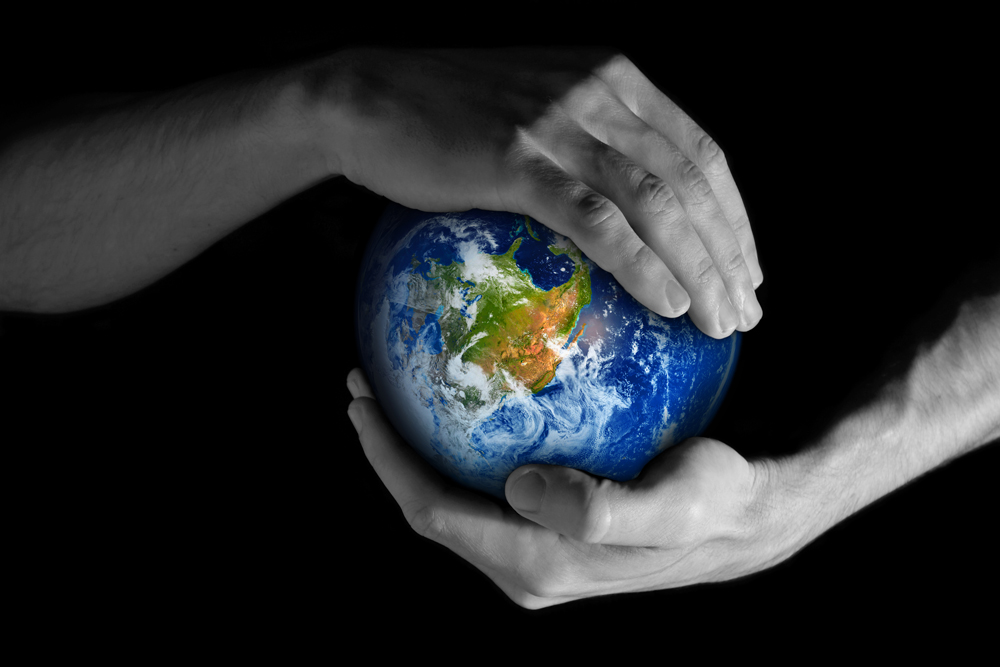 There are many young people who are ready to do a lot for the wellness of the earth. For them, it is not a photo-op on Earth Day, April 22nd. They take lesser salaries. They go and live in the middle of nowhere, seeing how to heal the world, often learning from indigenous people how to do so. These people make up less than 5 per cent of the world’s population. They are either patronised by celebrities seeking a ‘green’ tag to their name or marginalised by people who want to use up the natural resources that these people consider to be more valuable than their very lives.

There is an inherent difference in the philosophy of the indigenous community. Whichever geographical locations they inhabit, they are in close contact with nature. The movement of the sun, moon, tides, winds, seasons, etcetera, are as familiar to them as our faces are to us in the mirror. They are aware of the causes and the consequences very clearly.

When the forests are ruthlessly hacked down for the timber industry or to build highways that reach condos and casinos in the middle of nowhere, the local people immediately make the connection with floods as there are no wooden root grips to let the surface water seep into the soil. They need no grant or elaborate studies to correlate the two. They have lived on the land. Traditional communities used to plant seven indigenous trees on the birth of a child and three upon the death of someone. They took care to see that these trees so planted were not ‘imports’, which would often overrun the natural ecological balance.

When water behaves as erratically as human beings, there is a furore. There are floods in areas that border places which have been drought-hit for more than a year. Anchors show aerial views that are horribly ironic, of crops, houses, livestock and human beings drowning, sometimes in their very backyard. The next aerial shot would be that of a parched earth desperately splitting its crust for moisture! It was as if the sun was having an undeclared competition as to whether it was hotter than the magma roiling under the earth.

Agriculture, an occupation of the earliest settlers, is affected by these vagaries. The major share of cultivation is weather-dependent. The losses incurred by floods or droughts run into thousands of crores of rupees, now increasingly, annually. When India was a fully agrarian economy, more children meant more free labour in the fields. The land would, more often than not, sustain the population working on it. When the farmers saw that agriculture was no longer an income scheme with financial guarantee, they sent their children elsewhere to be ‘educated’ so that they could have other and more stable opportunities of earning.

However, the educational system saw to it that the physical and emotional connection with the land of second or third generation farmers was cut. No longer could they tell you the time, give twenty minutes here or there, by looking at sunlight. No longer could their noses ‘detect’ how far the rain clouds were in a clear sky. They could not say when fishing was to be temporarily suspended as it was the season of laying eggs. Entire generations of marine life were literally ‘fished out’ of water spaces, whether it was the oceans or the rivers.

If such was the state of a largely human-controlled ecosystem, one can only imagine the horrors that were wrought on wild natural resources! Forests were ruthlessly cut down with scarce thought for the environment. As their habitat was destroyed, the wildlife therein became homeless. Hapless, they started intruding into human spaces. They were massacred with the same insouciance with which their forest homes were!

With clockwork precision, nature holds everything in perfect balance. Both predator and prey are regulated. The movements in the solar system is equally so. As all other species except human beings are content to keep to the natural rhythm of things, they do not inherently interfere with the larger scheme of things.

Every philosophical and religious text emphasises the importance of nature. They all urge care and compassion for the whole of Creation. Yet, in the name of differing faiths, human beings first divide and then fight among themselves for supremacy. It has to be clearly remembered that when someone argues fiercely that it was their God and/or religion which was superior, they were not making a comparative assessment. The actual statement was that it was their faith and as they were such wonderful people, the associated Divinities thus became greater. It was pure ego-speak at its best!

Having put up with all the shenanigans of the human species, nature threw a designer googly at it. The coronavirus affects human lungs. There is no known preventive procedure or cure for this. Like an alleged Frankenstein, this virus is said to be a manmade disaster. Nations are quick to blame each other. With great ease of ‘doctoring’ evidence, reams of paper and lengths of visual clippings point to contradicting evidences.

Human beings are voluntarily trapped in their own houses, scared of coming out. Nature is playing blind man’s buff with human beings by stoppering up their vision. It is said that one values something that has been taken so much for granted only when one loses it. Whether the world opens its eyes to the truth or not, only time can tell.