The Commonwealth has little value for India 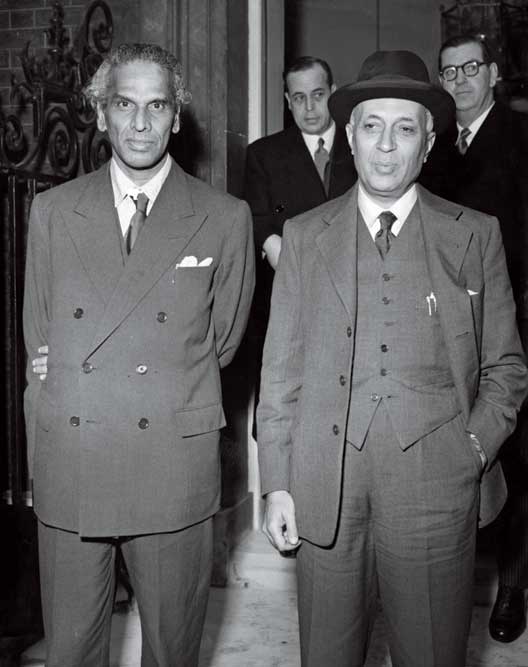 
INDIA WILL ASSUME presidency of the G20 group of nations on December 1, 2022 for the next one year. The G20 comprises a kaleidoscope of developing and developed countries. All seven members of the powerful G7 are also part of G20.

Notably though, of G20’s members, only four countries are also members of the Commonwealth—the UK, Australia, Canada and India.

India is the only non-white country in G20 (apart from mixed-race South Africa) that is also a member of the Commonwealth. The other 55 Commonwealth members are either invasive British settlements (Australia, Canada and New Zealand) or poor former British colonies in Africa, Asia, the Caribbean and scattered islands in the Pacific Ocean.

The Commonwealth derives its credibility from India’s membership. What benefit does India derive from continued membership of an ex-colonial club whose permanent head is the British monarch? Apart from student scholarships (available elsewhere too) and trade concessions (superseded by bilateral free trade agreements), the value of the Commonwealth to India is questionable. It ties the country to the apron strings of a former coloniser that brutally exploited India, suppressed its industrial growth and perpetrated human rights abuses.

Britain administered its colonies with clinical ruthlessness. Romesh Chunder Dutt (1848-1909), one of the earliest ICS officers, delivered a speech in Glasgow on September 4, 1901 that resonates today. As The Times of India reported on September 16, 2022: “At a time when many Indians are staking claim to the Kohinoor diamond, Dutt’s account lays bare the real cost of British rule, some of which India continues to pay and the UK continues to benefit from.”

India’s first Prime Minister Jawaharlal Nehru knew India’s global stature would diminish by joining the Commonwealth—in effect, a surrogate of the British Empire. At Independence in 1947, he vehemently rejected the idea that India should be a member of the Commonwealth. He declared: “Under no conceivable circumstances is India going to [join] the British Commonwealth.”

Nehru abruptly changed his mind in 1949. Writing in The Indian Journal of Political Science (January-March, 1991), Y Rafeek Ahmed noted: “India’s decision to join the Commonwealth raised a political storm in India. The controversy around it was something to be expected because the decision itself had come against a background of denunciation and rejection of the Commonwealth by leading Indian nationalists before Independence. Pandit Jawahar Lal Nehru was one of the most prominent of the great leaders who in the 1930s and 1940s criticised the British Commonwealth and clearly indicated that independent India will have nothing to do with vestiges of British imperialism. Since Nehru happened to be the chief spokesman of the Indian National Congress on foreign policy, it was assumed that Nehru as Prime Minister would keep the country away from the British Commonwealth.


What benefit does India derive from continued membership of the Commonwealth? It ties the country to the apron strings of a former coloniser that brutally exploited India, suppressed its industrial growth and perpetrated human rights abuses

Indian leaders have long believed that Queen Elizabeth II should be the last automatic head of the Commonwealth. After her passing, the titular head would be chosen by rotation. King Charles III has ignored this and quietly slipped into the role as head of the only global body which, for a diminished Britain, evokes imperial nostalgia.

Ireland won independence from Britain in 1922, just 25 years before India. It was a British colony for centuries. Ireland left the Commonwealth in 1949. It today enjoys a higher per capita income than Britain.

India was once an enthusiastic member of the Commonwealth. In 1983, Indira Gandhi hosted Margaret Thatcher in Goa for a Commonwealth Heads of Government Meet (CHOGM). It allowed Thatcher and the British media to indulge in imperial preening. India received a pat on the back for spending crores of rupees to host a country that had plundered it for 190 years.

India will shortly assume its year-long presidency of both G20 and the Shanghai Cooperation Organisation (SCO). These multilateral platforms better serve India’s interests as it positions itself as the world’s third largest economy by 2030.

Nehru was right in 1947 to publicly reject Commonwealth membership. He was wrong in 1949 to change his mind. As King Charles III takes the British throne, it is time to reclaim Nehru’s earlier decision.