Dealing with fake news in the times of Covid-19 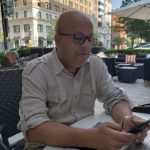 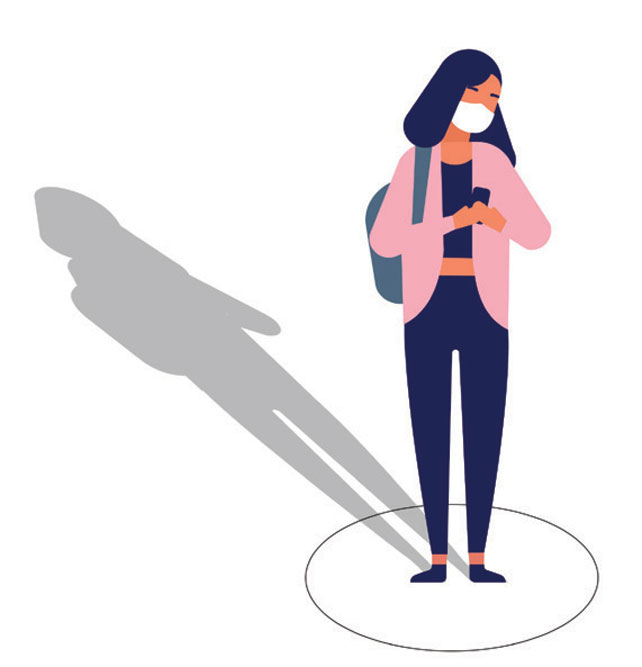 In late November last year, the Press Information Bureau (PIB) of the Union Government announced the setting up of a fact-checking unit in order to identify the fake news related to the Government and its policies circulating on various social media platforms. Little did it know then that the novel coronavirus (Covid-19) was imminent and how this unit would be working against time to identify ‘fake news’ from the infodemic that had concomitantly emerged around the global pandemic.

Beginning February this year, when awareness about Covid-19 rose in India, social media platforms have been flooded with posts ranging from information about the virus and its spread protocol and multiplication, to offering untested treatment for the disease and also prescribing therapeutic diets. All through the 21-day lockdown enforced across the country from March 25th,and then the extended phase, such misleading posts have not only increased in frequency and sophistication resulting in panic but also generating serious privacy violations. Many such wilful and careless posts have resulted in stigmatisation and even boycott of suspected patients and also doctors and support staff.

Not that the Government was ignoring the situation and had well warned about the need for keeping social media free from fake news and rumours. It also has the necessary legislative armours in the provisions of the Information Technology Act, 2008 (IT Act) and the pertinent rules notified under the same Act in April 2011 as also the Disaster Management Act, 2005 (DMA), the Epidemic Disease Act, 1897 and the relevant sections of the Indian Penal Code (IPC). A battery of awareness drives were also undertaken across electronic and social media to segregate myths from facts around the pandemic.

With directions from Supreme Court on March 31st to deal sternly with fake news, the Modi Government notified its own comprehensive portal related to Covid-19 and also released the AarogyaSetu app that would track the disease with the help of users’ mobile GPS and Bluetooth technology. The Union Home Secretary wrote to the states to set information portals and take strong steps to prevent fake news circulation. Across many states, social media monitoring cells were formed to nab the offenders. Despite repeated concerns expressed around fake news, many vicious minds continue to create and transmitfake posts, and a larger section forward them across platforms often out of ignorance or excitement as breaking news.

While there is an expectation by the platforms defined as ‘intermediaries’ under the IT Act to deliver in such circumstances, the laws and rules absolved them of liability if they were not involved in the inception, transmission and reception of any content via their networks. Industrywide collective response in the form of an Information Trust Alliance (ITA) to weed out fake content that was announced in February last by some of the major intermediaries operating in India, like Facebook and Google, is yet to deliver. Even the proposed revised guidelines for intermediaries that was to be announced in February this year by the Government, would have factored a closer responsibility in a time-bound manner from the intermediaries, including identifying the source of fake content.

Equally stressful has been the concerns around privacy violations. Just after the NizamuddinMarkaz episode, mobile phone tower-based lists of attendees with their names, addresses and phone numbers were circulated across the platforms. Even medical prescriptions of individuals, many of whom were not Covid-19 positive, made rounds of these platforms. Such information constitute ‘sensitive personal data’ (SPD) as defined under the ‘rules’ notified under the IT Act in April 2011 and cannot be circulated without the explicit permission of the person whose data it is. Ever since the SC notified privacy as a fundamental right in August 2017, such violations have serious ramifications. The Personal Data Protection Bill, 2019 (PDPB) already introduced in Parliament last December, refers to the  SPD and also goes further to define critical personal data and addresses how such data can be handled. Even the Ministry of Health and Family Welfare (MoHFW) in August 2018 had released a draft ‘charter of patient rights’, which had factored in privacy of medical records of patients. This was just after MoHFW had drafted the ‘Digital Information Security in Healthcare Act’ (DISHA) that subsequently was subsumed under the PDPB, which is intended to be an encompassing legislation around privacy across the board.

The fact remains that such pursuits violating the platform usage and privacy aspects will not go away overnight and a much wider campaign has to be pursued as a mix of informing the users and also strict implement of existing laws in case of violations. The fact checkers have to burn their midnight oil and the platforms have to be more proactive. Needless to say, such sinister posts tend to impact the well-timed approach by the Narendra Modi Government in using technology and social media to update people across the nation on the prevalence and spread of the disease.