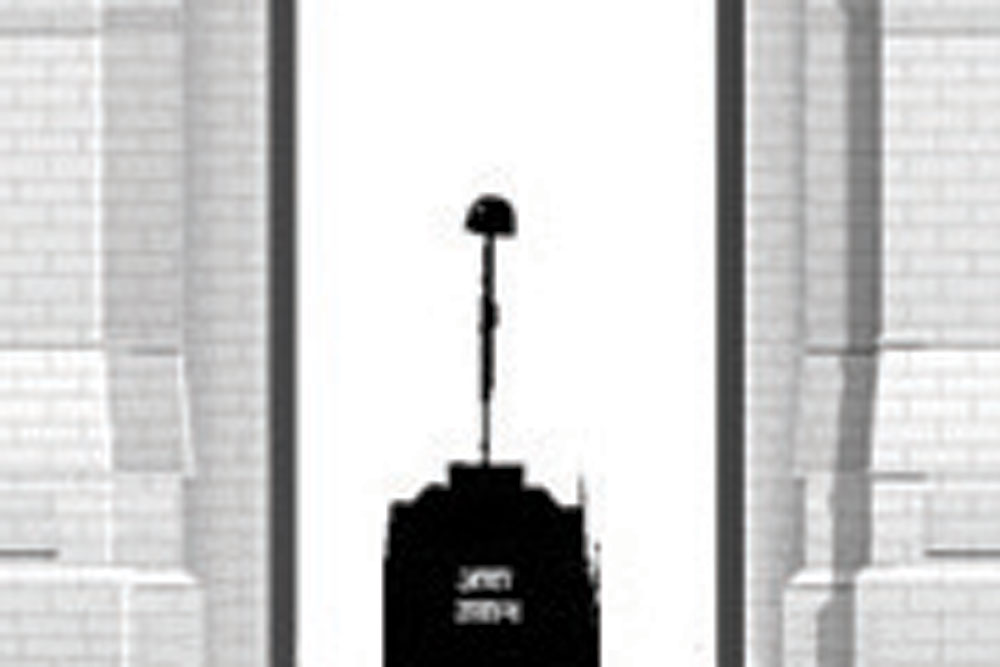 A GENERATION OF COLLEGE kids, the baby boomers, grew up reading the Khushwant Singh-edited The Illustrated Weekly of India. The printed word was scarce those days, and domestic publications could be counted on half the fingers of one hand. And foreign magazines, such as Time, Newsweek and Life, were out of reach for a vast majority of Indians. During the eventful near-century he spent on earth, Singh wore several hats—an authority on the history of the Sikhs; a diplomat with well-documented scraps with the notoriously acerbic VK Krishna Menon; and, above all, as the entitled son of Sir Sobha Singh, the favourite thekedaar of his British masters, who profited immensely from building more than half of Lutyens’ Delhi. But it was as the editor of the Weekly that he became a household name. He lightened up the once stodgy pages of probably the only English language magazine, which could be found in the staffrooms of colleges as also in upper-crust homes, until the mass media revolution of the late 1970s widened the options both in English and regional languages. With his free-wheeling style, iconoclastic attitude—he once wrote that Indira Gandhi could not become a clerk in the Government she had most fortuitously come to head—and the ‘Malice Towards One and All’ column, which was invariably peppered with locker room humour, he took the circulation of the Weekly to dizzying heights never seen before or after he quit as its editor.

But Singh’s Weekly also helped spotlight various castes and communities for a generation of Indians who were generally unfamiliar with them until the Mandal reservations turned them into cannon fodder for vote-hungry politicians. Articles on, say, the Brahmins of UP or Tamil Nadu, or Kayasthas of UP, Khatris and Aroras of Punjab, etcetera, might have been full of pop sociology. Yet, these helped in broadening the general understanding of various layers in the caste system quietly at work in an India still unable to leave the 19th century behind while struggling to embrace 20th century modernism. For instance, the series on Banias and Marwaris while enforcing the general myths prevalent at the time about them also noted how the business community through sheer enterprise and grit had attained the heights of material success. As provocative as the lax libel laws would allow, Singh wearing his editorial hat did not hesitate to test the boundaries of nastiness in jokes and comment, often riling the high and mighty.

Now, you may wonder why seven years after Khushwant transited to the other world, I am recalling his stewardship of the now long defunct Weekly. Well, the thought occurred after I browsed an excellent book on the Sindhis and Sindh written by Shakuntala Bharvani, a visiting Fulbright professor, a few years ago. She has a couple of other books to her credit. As the name suggests, Bharvani herself is a Sindhi whose family migrated from Sindh at the time of Partition and settled down first in Calcutta, and later in Mumbai. What makes the book interesting is that she has woven together her own family story with that of the larger community of which she is a proud member. Sindhis, not unlike the Banias, are essentially a business community, though the author and her immediate family come across as an exception, having prioritised academic pursuit as well. Without meaning to cause offence, I clearly recall that Khushwant’s Weekly had mentioned about a popular saying in these parts that on seeing a Sindhi and a snake, you first neutralise the Sindhi. I skimmed through the book to find out whether the author would refer to the common saying among non-Sindhis and offer a comment. To my dismay, she did not. However, the Weekly editor softened the blow to Sindhi pride, acknowledging that they duly return the compliment, substituting Punjabis for themselves in that saying about snakes and Sindhis. The inimitable Khushwant, it should be noted, was a fully paid-up leader of the Punjabis.

Though the book on Sindhis nudged me to recall Khushwant’s Weekly, I seek the indulgence of the Open editor to mention how the celebrated Sardarji would often tell a joke at his own expense. Like when Sahir Ludhianvi died. Easily the most progressive and powerful poet to have written popular songs for Bollywood films, at least for my generation of cinegoers, Singh in his Malice column mentioned how he would land up in his house for a drink. ‘And every time I showed up, which was quite often, I could hear his mother shouting loudly at Sahir, saying “these people do not come to see you, they come for teri kaali bottle (Black Label Scotch whisky).”’