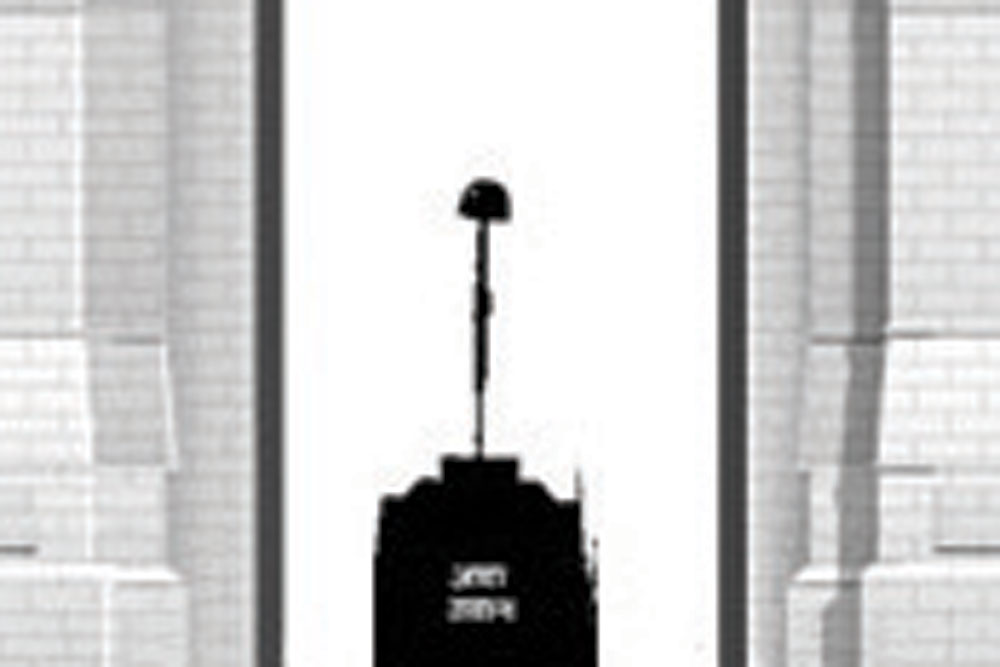 IT SHOULD HAVE surprised no one when Bollywood lyricist Javed Akhtar bracketed the Rashtriya Swayamsevak Sangh (RSS) and the Taliban together. For, even the self-avowedly Left-secular elements find it hard to retain equanimity when it comes to RSS. Chalk and cheese may have more in common than the Taliban and RSS. But given the ingrained hatred of the volunteer organisation, self-avowedly committed to work for the uplift of the Indian masses, even seemingly educated Muslims lose a sense of perspective while assessing its historic role, contribution and objectives.

Malice and mischief alone explain the contemptible attempt to establish equivalence between RSS and the Taliban. Whatever its other failings—and admittedly, these are a legion—even its worst detractors would not accuse RSS of barbaric primitivism, the calling card of the newly triumphant Taliban. That the Muslim Ummah not-so-quietly celebrated the return of the women-hating armed guerrillas, committed to enforce the pure Sharia rule, ought to be a matter of concern for all those believing in human evolution and progress. It is for the true believers to consider whether the Taliban rule, as per their claim to be in consonance with the teachings of the Quran, reflects well on their faith.

It is not that someone as intelligent as Javed Akhtar cannot distinguish between RSS and the Taliban. He can. But by clubbing the two, he addresses himself to the ordinary Muslims for whom the rabid rants of the garden variety preachers against RSS constitute the gospel truth. Maybe, RSS is seen as a hurdle to the dream of Islamists for what is called Ghazwa-e-Hind. In this context, fellow Open columnist Minhaz Merchant’s poser to Akhtar hit the nail on its head. Would he go to Nagpur and abuse RSS chief Mohan Bhagwat to his heart’s content, following up with a visit to Kabul to abuse the darling head of the Islamic Emirate? From Nagpur he is guaranteed to return unscathed; from Kabul, he “won’t return in one piece.”

Meanwhile, Akhtar was probably taken by surprise when the ruling Shiv Sena rejected his odious comparison. Aware of the street power of the Sainiks, the well known lyricist now sounded conciliatory. Which, by the way, spotlighted the difference between the normally meek and humble RSS volunteer and the intimidating Sainik. It is significant that Akhtar used the occasion to lavish fulsome praise on Shiv Sena supremo and Maharashtra Chief Minister Uddhav Thackeray. Moral: You can condemn the sanghchalak anywhere on the planet, but you court Maha trouble crossing the path of the Sena. Even a self-professed liberal like Javed Akhtar seems to have internalised that lesson.

AN INTERESTING case in the Delhi High Court which may have far-reaching implications has not received the attention it deserves. Since the matter concerns the Aam Aadmi Party (AAP) government, it isn’t really surprising. The per capita advertising budget of Delhi, a B-category state, is the highest in the country. Not a day passes without the mug shot of AAP supremo and Chief Minister Arvind Kejriwal staring at the reader from multiple ads in the morning dailies. Yet, Judge Pratibha M Singh’s directive to enforce Kejriwal’s promise to pay rent for the migrants during the pandemic has put the local government in difficulty. Acting on a petition by a group of landlords, the court rejected the suggestion that the matter was not justiciable since politicians are prone to make all sorts of promises. In this case, it was Kejriwal, the chief minister, who had publicly committed to compensate the landlords for the unpaid rent during the time migrant tenants had returned to their villages. He must make good on that promise. Last heard, the Delhi government pleaded for time as it worked out the sums involved. Maybe, the bitter experience would curb Kejriwal’s boast-a-minute proclivity. Meanwhile, such being the stranglehold of the marketing machine of the AAP boss that a leading paper editorially chastised the judge for taking up the petition, arguing that it was par for the course for politicians to promise the moon to their constituents. Really?

THEN THERE IS this TV anchor venting his spleen at a cable TV service provider for taking his channel off its platform, boasting he worked hard to produce his programme while the competition merely indulged in nightly shouting matches. Known for his constant anti-ruling party harangues, some in the Bharatiya Janata Party wondered if the bias stemmed from a Brahminical prejudice against a Government headed by an OBC prime minister, and the fact that his close relation was connected with Congress. Be that as it may, blowing one’s own trumpet while condemning others isn’t in good taste.