A daring move a rebuke to the Congress high command 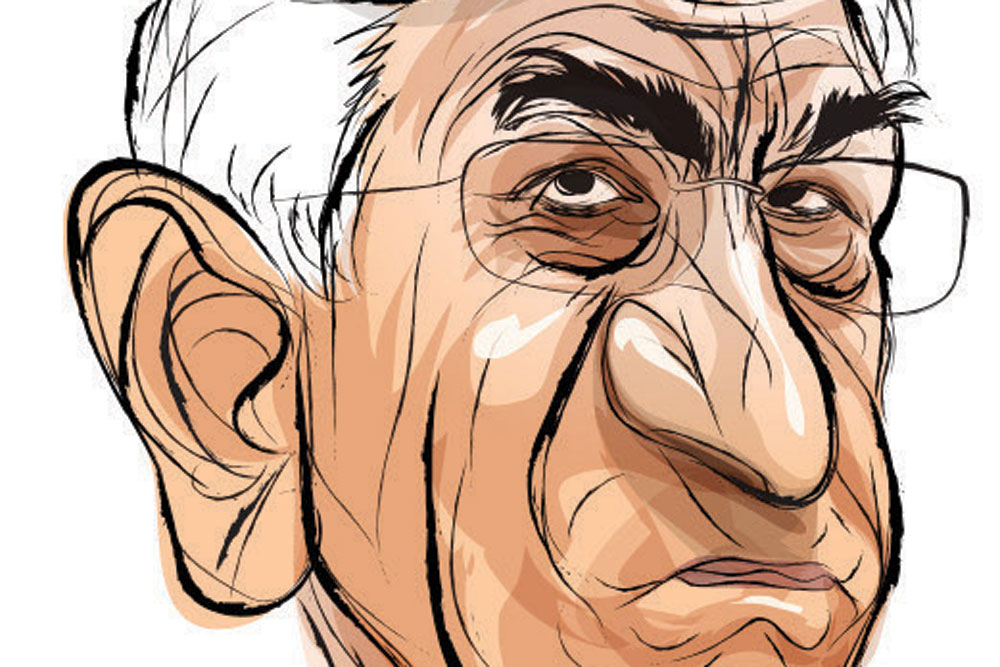 
As a sign that the power struggle in the Chhattisgarh Congress is far from over, state Health Minister TS Singh Deo has announced a district-wise tour after Chief Minister Bhupesh Baghel made a similar announcement a few days ago. Many view Singh Deo’s move to be daring and a rebuke to the Congress high command since he was given to understand that Chhattisgarh would have a rotating chief minister after the 2018 Assembly polls, whereby he would become chief minister after Baghel’s term. That clearly has eluded Singh Deo, and he is apparently miffed.

Minister of Road Transport and Highways Nitin Gadkari has quite a few plans up his sleeve. He recently inaugurated the second edition of the Marathi social media conference in Pune virtually and hailed the power of social media. Gadkari is reportedly using social media to ‘organise’ the unorganised sector.

Several Congress leaders are blaming Priyanka Gandhi for the poor showing of the party in the Uttar Pradesh Assembly polls. They allegedly claim that Priyanka roped in poll strategist Prashant Kishor and compelled Sonia and Rahul Gandhi to meet him. Now, Rahul is reportedly upset with Kishor’s gameplan to counter the Bharatiya Janata Party (BJP) with a non-Gandhi Congress president for the purpose. Though Kishor is out of the equation now, many wonder why Priyanka is not held accountable in public.

In the upcoming presidential polls, Congress is keen on its own candidate much against the wishes of non-Congress leaders, such as Samajwadi Party’s Akhilesh Yadav, Trinamool Congress’ Mamata Banerjee, Telangana Rashtra Samithi’s K Chandrashekar Rao, and Aam Aadmi Party’s (AAP) Arvind Kejriwal, who prefer a ‘Third Front’ candidate. It shows that even now, smaller parties cannot see eye-to-eye with Congress, disproving poll strategist Prashant Kishor’s theory that in the 2024 General Election, just two warring fronts were necessary—BJP and the opposition.

Former Punjab Chief Minister Amarinder Singh now has to bear the cross of isolation across party lines. First, it was Congress that abandoned him. A poor showing in the Punjab Assembly polls has now led to BJP’s departure from an alliance with Singh. BJP is expected to fight the upcoming municipal polls in the state independently.

Former Bangladesh President Hussain Muhammad Ershad (1930-2019) had close links with India and was connected to the royal family of Cooch Behar. Though Ershad’s brother GM Quader is now holding the fort in the opposition Jatiya Party in the absence of his first wife who is undergoing treatment abroad, Ershad’s former wife Bidisha has become active in politics. She’s not only touring the country district-wise, but is often seen in India and Nepal too. She shared a good equation with former President Pranab Mukherjee (1935-2020), and is now eager to be a bridge between India and Bangladesh.

After AAP supremo Arvind Kejriwal mentioned at a rally in Bharuch that Gujarat BJP chief CR Patil was an “outsider” from Maharashtra, the jibe seems to have come back to haunt him. Now, Patil may have been born in Maharashtra but has been living in Gujarat for long. As a counter, BJP is now saying that if Patil is an outsider, so is Kejriwal since he was born in Haryana and has no right to be the chief minister of Delhi.