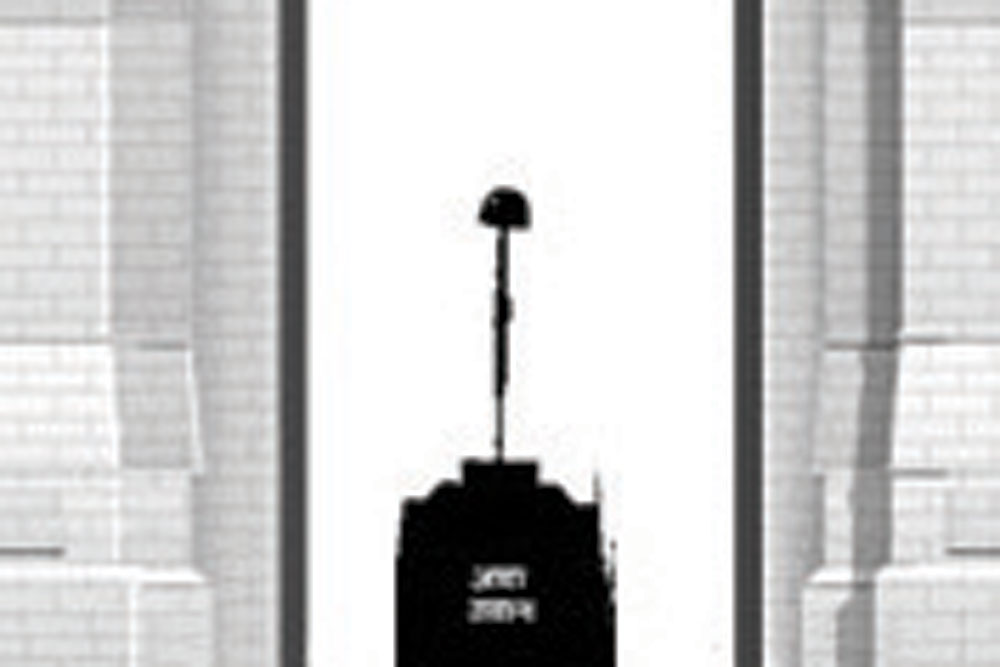 DRIVING INTO THE city from the Indira Gandhi International airport, you wouldn’t even notice that the capital is in the throes of an electoral contest. For, unlike, say, Mumbai, where the shanty colonies are in close proximity to the Chhatrapati Shivaji Maharaj International airport, the areas around the Delhi airport leading into the heart of Lutyens’ city were sanitised some years ago probably with an eye on the visiting heads of state. A first-time visitor to the capital on his way to a hotel on Sardar Patel Marg or in Connaught Circus can be taken in by the orderly development that he sees all around. But that is not the real Delhi. To see and feel that a fierce electoral battle is on in full steam you have to step out a few kilometres in any direction away from Lutyens’ Delhi. It is in the thousands of illegal and legal shanty colonies that a real election is on. Posters, buntings, billboards, etcetera, the usual tools of a political campaign, confront you everywhere. The outgoing Delhi Chief Minister Arvind Kejriwal of the Aam Aadmi Party (AAP) has a hoarding at all major thoroughfares with his mugshot smugly looking at you while the tagline reads, ‘Acchhe bitey paanch saal, lage raho Kejriwal.’ Clearly, the streetsmart AAP boss relies on the proverbial short memory of the people. Voters are expected to forget his egregious conduct in the first four years, what with a constant fight with the Centre, the Delhi Lieutenant Governor, the Police Commissioner and even the Delhi Chief Secretary who was summoned one midnight to the Chief Minister’s house and roughed up by Kejriwal’s trusted lieutenants. All this the voter is expected not to recall, of course, while in the polling booth. No doubt a frontrunner to retain power, Kejriwal’s winning plank, in the normal course of things ought to have been an affront to any self-respecting voter insofar as the AAP boss relies solely on freebies such as water, electricity and, belatedly, all-paid pilgrimages to various Hindu holy places for senior citizens, higher monthly stipends for imams and maulvis. Then there is the incessant publicity blitz about his having wrought a revolution in education and healthcare. Kejriwal the politician was created by 24×7 news television during the anti-corruption fast by Anna Hazare. It did not take long for the AAP leader to forsake Hazare, but news television he embraced as if his entire career depended on it. And he is not wrong because more than performance, self-publicity sustains his politics. Admittedly, he is fortunate to receive generous help from the main opposition parties. Both the Bharatiya Janata Party and the Congress, though in the fray, have failed to put their respective houses in order. Despite sweeping the last two parliamentary polls with astounding margins, the BJP has failed to nurse a credible face for its Delhi unit. There are several aspirants for the chief minister’s post but the party has entered the contest without declaring a candidate. The condition of the Congress is still worse. In the last poll, it had failed to win a single seat, polling a mere 9 per cent of the popular vote. The party is making a serious effort to win back its base which had switched en masse to the AAP in 2013, but it seems an uphill task. However, thanks to the strident anti-Citizenship (Amendment) Act (CAA) stand taken by the Congress leadership, it is quite likely that a good chunk of the minority vote may return to the party, thus hurting Kejriwal who has maintained strict silence on the CAA, though his Muslim Members of Legislative Assembly are in the forefront of the agitation. The local BJP too is banking on a partial Congress revival for winning a respectable number of seats. Despite the noisy anti-CAA protests and the continuing traffic hassles suffered daily by tens of thousands of commuters caused by the 24×7 sit-in at a crucial south Delhi-Noida junction, Kejriwal’s freebies might well trump the heightened communal polarisation. In the end, freebies coupled with megaton publicity could well win Kejriwal the February 8th poll, albeit with a somewhat reduced margin.

A LITTLE BIRD TELLS me that a reshuffle of the Central ministry is likely in the coming weeks. It is time too. The Government sorely needs an infusion of fresh talent. A couple of names are in the air. And these must be welcome for they represent not the garden variety politicians but real professionals with credible records. 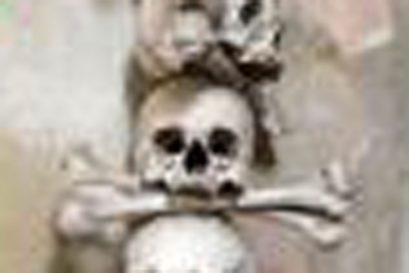 How a tiny virus has made geographical boundaries and GDPs irrelevant