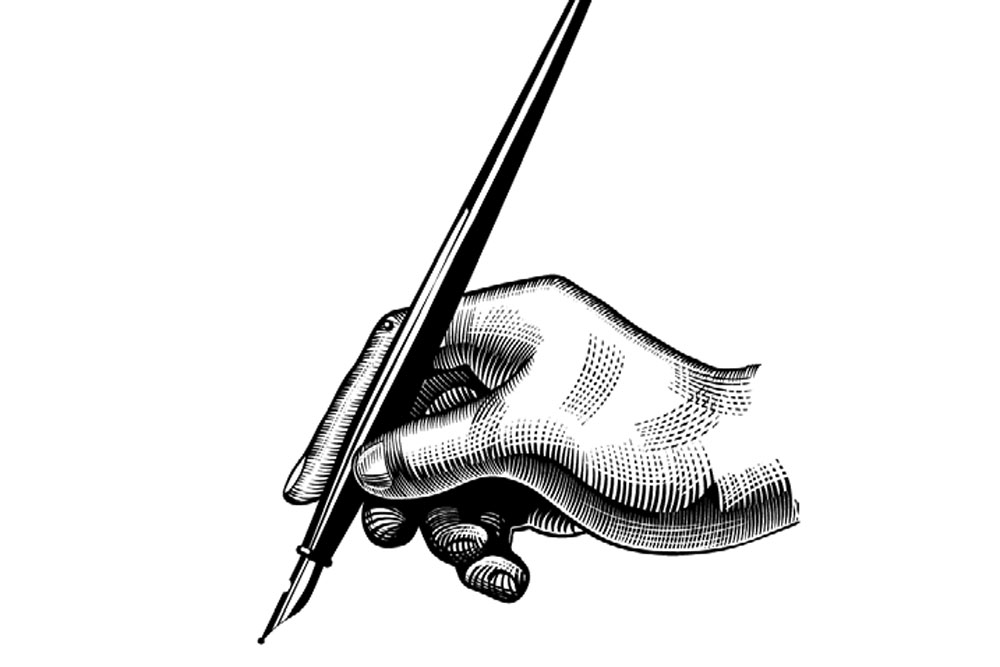 THERE IS ALWAYS an unnatural hesitation in being less than supportive of Supreme Court judgments.

The first is because public life is too full of simpletons who imagine that the verdicts pronounced by their Lordships constitute the gospel and that anything suggesting otherwise constitutes a grave disrespect to one of the pillars of the Indian Republic. There is also the corresponding risk that a pathologically litigious individual or group will seize on a contrarian comment to file a contempt petition before a court. No doubt this will eventually be thrown out but the process of warding off such attacks is bothersome and could even prove expensive. Despite being in public life, I have steered clear of the law courts and don’t intend to break this self-imposed rule.

The second is because my political orientation, being avowedly conservative, tends to be inclined against what is called judicial activism. I believe in the separation of powers and insist that the job of the courts is to resolve disputes arising from either the violation of laws or conflicting interpretations of the law. It is the job of the legislature to formulate laws, the executive to govern keeping in mind such laws and rules and for the judiciary to arbitrate in the event of disputes. It is not the job of the judges to make laws but to interpret them, although some judicial verdicts may end up setting the definitive guidelines. Legislation, I feel, belongs exclusively to the elected legislatures. Judicial review should be, ideally, confined to ensuring that the laws have been made keeping in mind the letter (and, occasionally, spirit) of the Constitution, not to mention natural justice.

My third wariness over seeing judicial pronouncements as sacrosanct—though we must necessarily adhere to them—lies in the fact that judgments invariably have a context. They reflect the values and the overall mood of the times. The strictures against homosexuality in the 1950s seem a terrible travesty when read in the 21st century when the notion of individual choice has acquired a more expansive meaning.

Finally, there is the question of the inclination of the judges themselves. In theory, judges are neutral umpires. In reality, each judge is rooted in a social environment and has imbibed a divergent philosophy of jurisprudence. This may not matter in a trial centred on a murder but becomes highly relevant when social and political matters come up for review. The political debates in the US, for example, frequently veer round to the appointment of judges to the Supreme Court. Who is appointed becomes important not because of the formal qualification of the president’s nominee but because everyone is aware that law isn’t absolute; it is what the judges say it is.

All these caveats came to mind after the Supreme Court stayed the implementation of the new legislation governing Indian agriculture and referred the matter to a committee. Had the decision of the court been based on the question of legislative competence—does the Centre have the constitutional right to frame an all-India law on agricultural marketing?—it would have been perfectly understandable and a question of law. However, as far my understanding of the decision goes, the judges have chosen to adjudicate on the vexed question of what constitutes the ‘public interest’.

This question is a judicial minefield. As far as the Constitution is concerned, the legislature—whose composition changes periodically after public consultation through democratic elections—is the authorised guardian of the public interest. They may read the tea leaves right or get it horribly wrong. If it is the latter, a subsequent legislature has the full right to set it right by either amending the laws or even scrapping them entirely. The judges, if asked, can only deem the process of law-making was flawless and in keeping with the Constitution. They can’t determine whether the decision was right or wrong. Democracy allows governments to even take bad decisions for which they can be voted out in the next election.

Apart from this, there is the geography of the protests that have propelled the judges to take the unusual decision of trying to assess public interest. The protests have been confined to well-off farmers in Punjab and Haryana and, maybe, some corners of western Uttar Pradesh. It has left the rest of India unmoved and, indeed, welcoming of new investments in the agrarian economy. Should judicial activism be dictated by proximity to Delhi? In that case, does the Supreme Court of India become the Supreme Court of Delhi?