‘It Should at Least Be Read’

The literary legacy of a bookshop-library 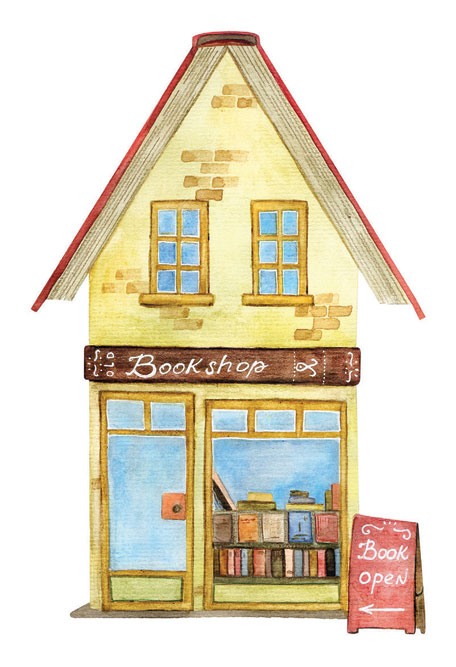 
“THIS WILL BE a library, a bookstore, a publishing house, but above all a place for friends who love the literature of the Mediterranean,” a man in his early twenties writes in his diary entry of May 5th, 1936 as he goes about setting up what will in no time become a landmark in Algiers. His name is Edmond Charlot, and the first book he would publish, in the works even before he throws open the doors of his literary hub, Les Vraies Richesses, was Albert Camus’s Révolte dans les Asturies, also in 1936. The play, about a workers’ uprising in Spain, had been banned by the colonial authorities in the city. As Charlot had written in a previous diary entry: “The mayor is afraid of four literature students! More than two months of work down the drain. And now the troupe has to pay all the expenses: six hundred francs just for the set. I agreed, of course [to publish the play]. If the play can’t be performed, it should at least be read.”

Algerian writer Kaouther Adimi’s slim (around 150 pages) novel, A Bookshop in Algiers, traces the arc from the life of Charlot, his literary circle (that included Camus, André Gide and Jean Grenier) to the eventual shutting down of Les Vraies Richesses in 2017. In doing so, the novel (translated from the original French Nos Richesses by Chris Andrews), interweaves fact, research and fiction.

Charlot, in fact, was an iconic publisher and bookseller, and his collaborations with future Nobel laureates, including Camus, have been much documented. Charlot’s diary, which provides much of the backstory in A Bookshop in Algiers, is reconstructed by Adimi from his life story. And the shutting down of the establishment, by now “an annex of the National Library of Algiers”, by Ryad, a young intern back from his undergraduate studies in France, is fiction. Or so it appears upon reading obituaries of Charlot after his death in 2004, and reviews of the book in English that have appeared over the last few months — though in a work of fiction inspired by fact, such categories perhaps cannot always be so neat. 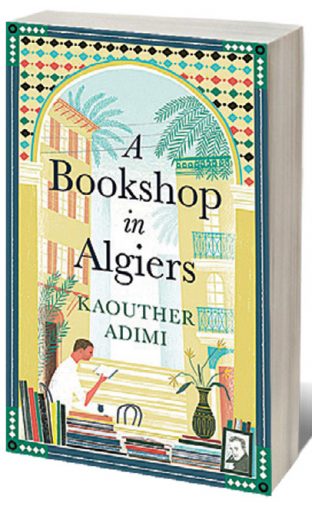 Set against the backdrop of the brutal colonial rule and then the uncertain political progress after independence, the novel forces the reader to think about the uses of nostalgia. When Ryad comes to 2b Rue Hamani (“formerly Rue Charras”) to empty the bookshop (now a lending library) of its contents, so that a new owner can convert it into a restaurant, he’s convinced “he’s not going to like this street”. He is not a reader, and actively dislikes books. But he eventually gets drawn into the life and affections of the neighbourhood. It starts with the local community’s resistance to the closure. Word spreads that Ryad needs paint for his task, and shops report a scarcity. When he goes to a bakery for a croissant, the woman behind the counter instinctively says, “I don’t sell paint.”

But the neighbourhood adopts Ryad, and it’s left to the reader to determine how much he’s changed by the end of it all as he finds clues around the shop to the vibrant legacy of the store and the special place it still holds in the minds and hearts of the community decades after Charlot left. A young woman introduces him to “the underground lookout” nearby. “Kids get together there to write poetry and smoke and read,” she tells him, adding that they’d be grateful to get some books. Ryad carts along a suitcase of books. He also forges an unlikely kinship with Abdallah, an old man who used to work in the lending library, and now, brokenhearted, just misses being “surrounded by books”.

In the end, the extraordinary life of Charlot around and also beyond the founding of Les Vraies Richesses, the history of Algeria before and after independence, and the finality of closure come together in a powerful work of imagination to ask the reader to explore the ways in which books and those who bring them to us inform our present-day landscape. And how we may protect their legacy, by fighting for the freedom to write and discuss, by striving to always widen access to books.