Lessons from John Dryden in how to look back at 2021 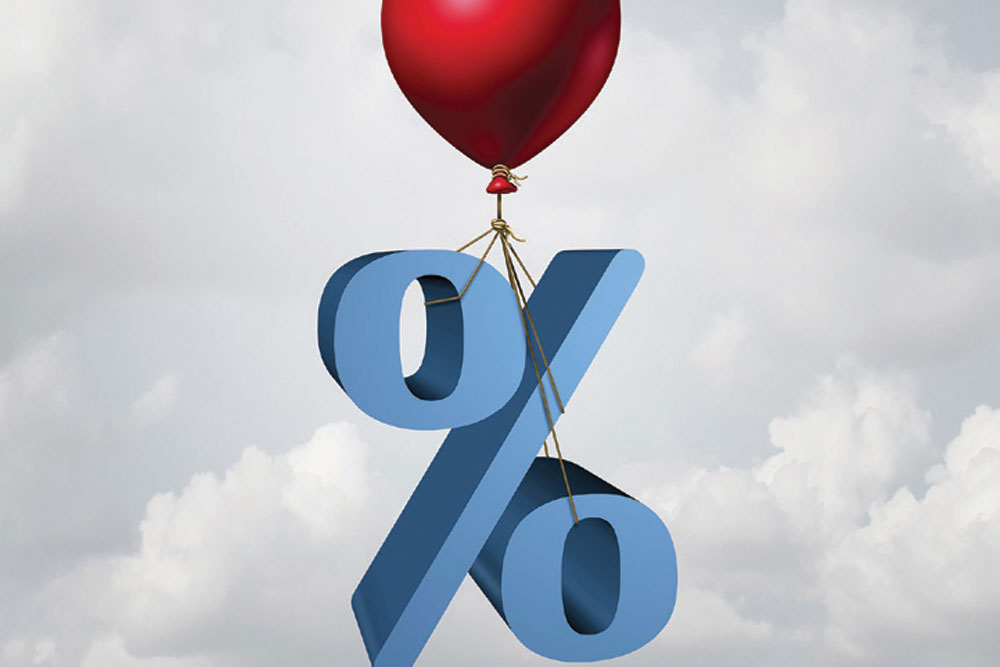 
THE PHRASE “ANNUS horribilis” wasn’t coined by either Queen Elizabeth in 1992 or Kofi Annan in 2004, though they certainly popularised the use of the expression. The Latin expression predates their use of the term. Why use Latin? Does Latinisation make the year seem less horrible than it actually was? As 2021 draws to a close, will we call it annus horribilis, too, given the Covid pandemic? Unfortunately, some people did that for 2020, not anticipating that 2021 would be worse. The opposite of annus horribilis is “annus mirabilis”, or wonderful year. John Dryden didn’t coin the expression, but probably popularised it, because of the poem that bears that title, with a reference to the year 1666. 1666? Wasn’t that the year of the great fire of London and the plague? Indeed, it was, but it could have been worse. Like a phoenix, London rose from the ashes. “More great than human now, and more August,/ New deified she from her Fires does rise:/ Her widening Streets on new Foundations trust,/ And, opening, into larger parts she flies.” By the way, 1666 was a wonderful year for Isaac Newton. Because of the plague, Cambridge University was closed and many of his remarkable discoveries occurred at the time. He himself wrote, “All this was in the two plague years of 1665 and 1666. For in those days, I was in the prime of my age of invention and minded Mathematics and Philosophy more than at any time since.”

2021 was a year in which many of us have lost friends and relatives, especially concentrated in the months of March and April. There have been less than 500,000 deaths and less than 35 million infections. Compared to the alarmist projections that floated around in February or March 2020, these aren’t large numbers, especially if one normalises with population. Even though tragedy has struck and we have had a brush with death through friends and relatives we have lost, it could have been much worse. It’s worth bearing this in mind because we are still in the midst of uncertainty. Since the days of Frank Knight, the economist mostly known for his work on entrepreneurship, economists have distinguished between risk and uncertainty. It is an uncertain and probabilistic world, where little is known with certainty. If I step out of my house and step onto the road, there is a probability of my being run down by a car. We don’t always have data for India. However, for the US, there is one chance in 543 of me, as a pedestrian, dying as a result of being run over by a car. I think this is low enough, and take a calculated risk of stepping onto the road. In the case of Covid, the probabilities aren’t known. Using the jargon of economists, risk is a situation where probabilities are known, and uncertainty is a situation where probabilities are unknown. Decision-making under risk is easy, depending on my attitude towards risk. But in a situation of uncertainty, decision-making is close to impossible, regardless of my attitude towards risk. In the first and the second waves of Covid, there was uncertainty.

Now, we know the probabilities associated with Covid, the probability of getting infected and the probability of dying, if infected. But there is still uncertainty about the third wave and even a degree of paranoia. I personally think that pessimism and paranoia are unwarranted. India’s vaccination numbers (even if one counts both doses) are remarkable. Medical systems are far better prepared than they were during the second phase. While there are instances of recklessness, by and large, people do wear masks and adhere to social distancing norms. Whatever mutations the virus may have, I don’t think there will be a reason for high death rates, even if one does get infected. Nor will there be a situation of an all-India lockdown, with an adverse impact on the economy. The Spanish Flu occurred just over one hundred years ago and left a legacy of both mortality and morbidity. The morbidity consequences lasted for years, as they no doubt will for Covid.

The economy has recovered and the recovery is fairly robust, with evidence across a wide range of indicators. It is now the consensus that real growth in 2021-22 will be around 10 per cent, with perhaps one percentage more, or one percentage less. Sure, growth is always expressed as a function of what it was one year ago and is, therefore, dependent on what the base is. But that base effect, which is a statistical phenomenon, doesn’t explain away all of that increase of 10 per cent. More importantly, what are the projections for real growth in 2022-23, with growth in
2021-22 partly countering a decline in 2020-21? There will be a range of forecasts, perhaps between 6 per cent and 7.5 per cent. Remember that the base effect for contact-intensive sectors like hotels and tourism will also kick in from 2022-23. If the news is rosy, why is there continued uncertainty in decision-making? If there is uncertainty, consumers will not spend and enterprises will not invest. I don’t think there is robust evidence that either is not happening. For consumption, we already have the signs in 2021-22 and for investments, once excess capacity goes away, we will have the signs in 2022-23. Nevertheless, if there is uncertainty today, and that’s palpable at an anecdotal level, there must be a reason. That has to do with revival of the labour market and employment generation.

However, if one is serious about the issue and not prone to grabbing headlines and making wild assertions, one should think matters through and not advance arguments on the basis of conversations with cab drivers, a known proclivity among politicians and even economists, who should know better. Let’s assume the economy grows at 6 per cent in 2022-23, the lower end of the range. Is one arguing that labour productivity in India will grow by 6 per cent? I don’t think anyone should make that assertion. How much will labour productivity grow by? I suspect anything more than 1.5 per cent is unlikely. It then logically follows that employment will grow by at least 4.5 per cent. It’s one thing to say not enough jobs are being created. It is a completely different thing to say no jobs are being created, or will be created. If one continues to assert the latter, one should chronicle conversations with cab drivers, and not be regarded as an economist. Take the argument that the pandemic will make it difficult for India to attain the $5 trillion GDP target, or the SDG targets, with a timeline of 2030. As stated, these are almost tautological propositions, since both timelines have been knocked back by at least a couple of years.

But let’s refine this and take the proposition of the pandemic having pushed a large number of Indians below the poverty line. I have seen a report that 230 million Indians have been pushed below the poverty line because of Covid. For a start, we have no consumption expenditure surveys after 2011-12. Hence, we don’t know. The recently published multi-dimensional poverty index (MPI) doesn’t enable us to track improvements, or deterioration, over time. The Government’s dashboards show the sharp improvements in delivery of physical and social infrastructure through assorted schemes. The Economic Survey quantified this through a Basic Necessities Index. If one dismisses both as Government propaganda, what about the recent National Family Health Survey (NFHS-5), undertaken right in the midst of Covid? Other than anaemia, that also vindicates the proposition. With subsidised rice and wheat, it is difficult to believe either the alarmist 230 million figure or the even more alarming hunger numbers. Why should 230 million Indians drop below the poverty line? Either because of loss of jobs or because of an exogenous shock, leading to higher private medical costs. Both are plausible. But think this through. Cross-country evidence shows that when there is growth, individuals/households who are just below the poverty line are pushed above, not those who are far away from the poverty line. By the same logic, when there is a shock, these are the ones who drop below the poverty line and when growth recovers, they are pushed back up, above the poverty line. Of course, the pandemic has taken a toll, not only in terms of health costs, but also economic costs. But I think it is a fallacy to suggest this is an all-India phenomenon. It is a phenomenon associated with the urban labour market, particularly the lower end of that. When people indiscriminately make assertions about inequality increasing and K-shaped recovery, I think they need to be more careful. Yes, there was inequality in the system. Has the pandemic made it worse? I think the evidence, unlike in more developed countries, is extremely weak on this.

Certainly, as I have just said, there is a problem with the urban labour market. Given what I have said, even for this, I think 2022 will see the transition from annus horribilis to, if not annus mirabilis, at least towards it. There is a long list of pending reforms, required to make the urban labour market more efficient. The pandemic has flagged these and triggered policy responses. One should read John Dryden’s poem.