Ambanis and Adanis, a TV news channel in financial crisis and MPs on ‘duty’ 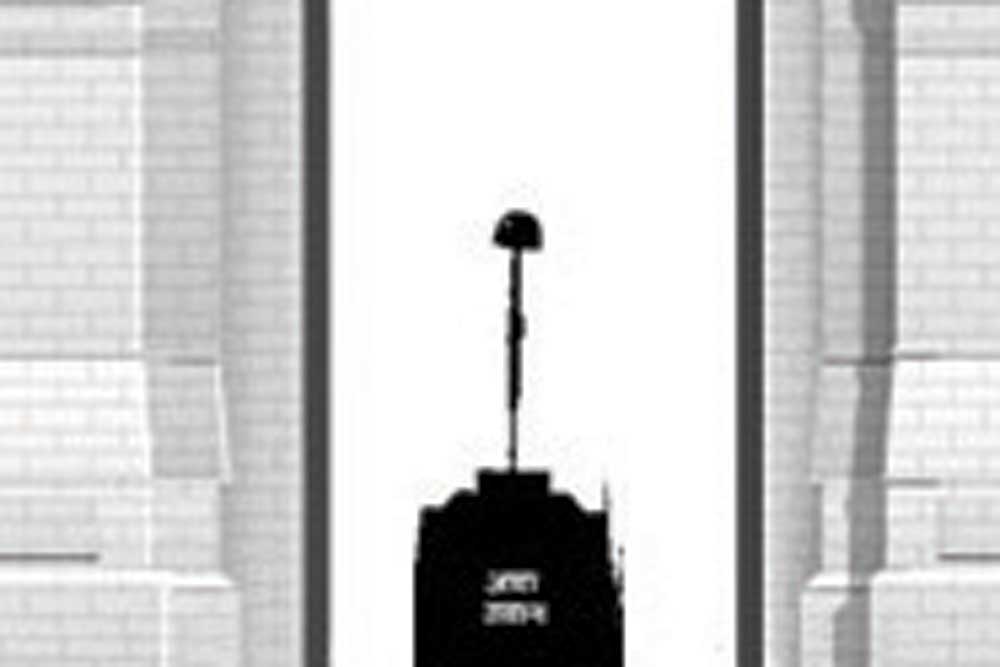 SENIOR TRINAMOOL Congress (TMC) MP Saugata Roy is never lost for words. A taciturn man in real life, his professorial talents and wealth of knowledge find full expression in Parliament. Easily the ablest parliamentarian on the TMC benches—he was first elected to the Lok Sabha in 1977 and has since been a member either of the West Bengal Assembly or the Lok Sabha—he never lets go of an opportunity to pin down the Government. Given his mastery of the rule book, his points of order often leave the ruling party benches squirming with embarrassment. So, when the other day participating in the debate on the Budget, he mentioned Ambanis and Adanis to make the case that the Government was pro-business, the treasury benches erupted in protest. Meenakshi Lekhi, the New Delhi MP, was in the chair. She immediately expunged the impugned remark: “Ambanis and Adanis are essential for the Government.” Help soon came from another veteran on the opposition benches. Biju Janta Dal’s Bhartruhari Mahtab pointed out that this House in the earlier decades had regularly echoed with references to Birlas and Tatas from the Opposition members. If those were okay, references to Ambanis and Adanis surely could not be unparliamentary? Lekhi promised to reconsider the decision to expunge Roy’s reference to Ambanis and Adanis. Which reminds me of the time not long ago when the late Samajwadi Party MP, Janeshwar Mishra, had put up a board on the lawns of his house located bang opposite Shastri Bhawan. It proclaimed loudly: ‘Lohia ke log.’ In his youth Mishra was a firebrand Lohiaite, constantly in the protest mode, railing against the pro-business policies of the then dominant Congress. Since then, the socialist ardour has virtually evaporated even from the party that has ‘samajwad’ in its name. Now, to my mind, it would be in the fitness of things if they all had boards proclaiming themselves to be of this or that industrialist’s log, though if it came to the two As, one will be beaten hundred to one because they are still new in this slippery business. Incidentally, Governments in the ’60s and ’70s suffered no harm for being accused endlessly of being in the pockets of Tatas and Birlas. Nor can anyone, including Saugata Roy himself, expect the current regime to come to grief following the charge of its softness for Ambanis and Adanis. If Tatas and Birlas had become a popular metaphor for the entire capitalist class then, ‘Ambanis and Adanis’ in the public discourse is a metaphor for big money in the current age.

A TELEVISION CHANNEL launched with great fanfare just ahead of the Lok Sabha polls rehabilitated star anchors who had found themselves made redundant by their previous bosses who failed to renew their contracts. Now, the new channel too is in the throes of a huge financial crisis. The main promoter, or at least the one who fronts for the owners, has virtually washed his hands of the matter, with the staff running from pillar to post demanding pay arrears, and severance benefits, should any be forthcoming. And the well-known TV journalist who had earned a name for herself in her long stint with another channel, which too, incidentally, is in deep financial crisis, finds herself helpless. Despite her courageous stand in solidarity with the junior editorial and technical staff, she has failed to elicit support from any quarter. Aside from a perfunctory statement by a body of journalists, precious little has been done to persuade the owners of the new channel to at least honour the mandatory commitments on pay and severance packages. The Government, for its part, has strictly maintained a hands-off approach, refusing to entertain any request to intervene in the unseemly goings-in the new channel.

MODI’S MINISTERS feel obliged to stay in the work mode 24×7, unlike Vajpayee’s. We have often heard ministers who were also part of the Vajpayee Government that it was fun to be a minister then, now it is all work. The late Prime Minister was laid-back, enjoying long post-lunch siestas and leaving it to trusted aides to do the needful. Modi, on the other hand, is a workaholic, and a tough taskmaster. However, in Modi 2.0, the Prime Minister has cracked the whip even on ordinary MPs, enjoining upon them to attend Parliament rather than play truant or gossip in the Central Hall. Poor fellows, they are not even ministers and are still expected to be on ‘duty’ all the time. Really, a tough schoolmasterish Prime Minister, isn’t he? 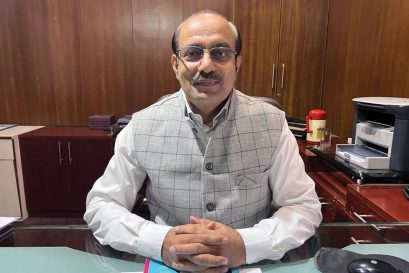 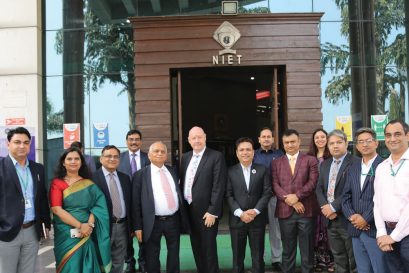 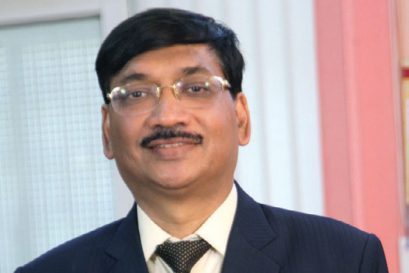