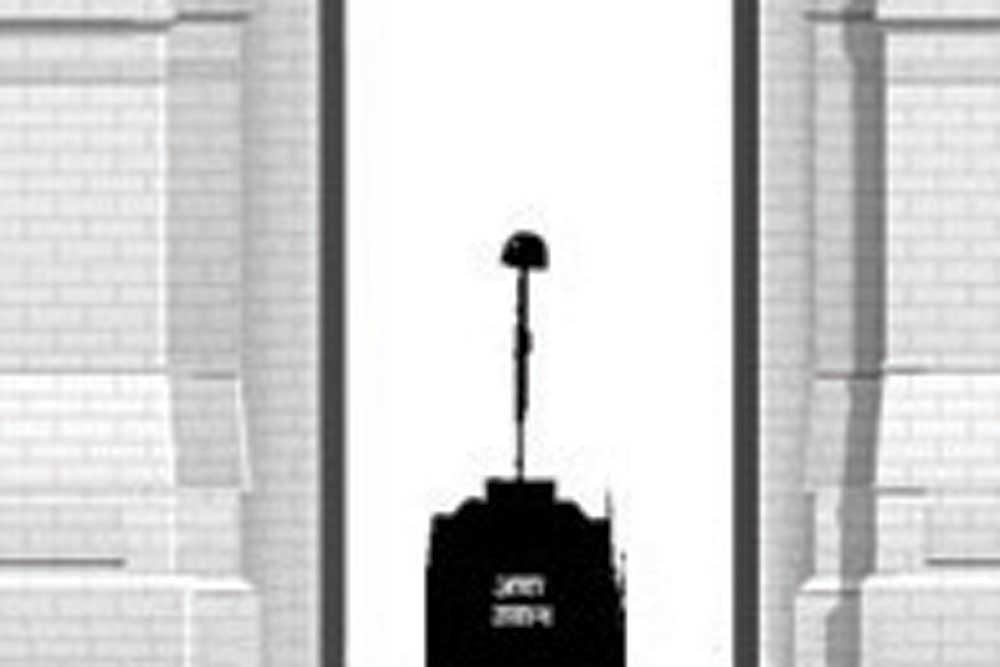 WRITING ON THE day of the 44th anniversary of Indira Gandhi’s Emergency, it is tempting to name names, at least of some of those who have all these years pranced around claiming to be great crusaders of press freedom. And even of those in high ministerial positions who claim to have been jailed during that dark 19-month forced hiatus between democracy and dictatorship, but, in reality, remained as far away from prison as was humanly possible. However, in the current seemingly interminable charade about fetters put on a free media since the advent of the Modi Sarkar, it needs to be stated that the Fourth Estate in that dark period had truly lived up to LK Advani’s brilliant characterisation: Asked to bend, it chose to crawl. This was not surprising. Because even before the Emergency, the press was free but only in name. Indeed, the ideological legatees of the pliant media before and during the Emergency are now the most vocal about the undeclared emergency the present regime has supposedly imposed on the profession. They seem to be oblivious to the state of the press in the early decades after Independence when an alternative to the Congress was nowhere in sight. And the powers that were had further subverted press freedom, giving cheap housing in the heart of Lutyens’ Delhi, out-of- turn allotment of scarce scooters and cars, telephone and cooking gas connections, and a host of other such blandishments.

The point is that the media cannot claim monopoly on purity of intent, supposedly missing from the rest of society. It too is swayed by the same selfish concerns which behaviour of people in other spheres of human activity is. So, it is time we in the media stopped putting it on a pedestal as if it alone single-mindedly remains engaged in pursuit of some higher purpose while everyone else is driven by crass motives. Most trenchant critics of the Modi Sarkar, aside from the few honourable exceptions, are driven by ideology or sheer force of habit since they had come to be tethered to the previous regime which freely dispensed patronage to camp-followers. To say that there is an undeclared emergency now not only makes light of what the real thing was, but it also undermines the role of a handful of brave ones who frontally, and unselfishly, challenged the draconian regime. Exaggeration kills whatever truth there might be in the select suppression of the few who feel obliged to sing paeans to the previous regimes due to past favours taken. We can cite specifically the case of paupers- turned-overnight-millionaires due to lucrative handouts given by the state-controlled Doordarshan in the 80s and 90s.

FOR THE FIRST time ever, thanks to the Real Estate (Regulation and Development) Act, 2016 we have a regulator in this major sector of the economy which touches the life of a large section of the lower and middle- income groups in significant ways. Yet, the hidebound realtors continue to shortchange investors. A number of friends who put their life’s savings in modest commercial space, instead of low-yield bank deposits, are now running from pillar to post trying to bring to heel realtors who refuse to honour written agreements. Even on the mandatory GST payments, it seems, there is a flagrant default, with the realtors misappropriating funds rather than passing these to the rightful beneficiaries who alone are mandated by law to deposit them in relevant Government account. Clearly, developers reckon that individual investors lack resources to drag them to the relevant authority. Thus, despite the appointment of a regulator, crooked realtors continue to do as they please. In short, no law can enforce probity in one of the most corrupt sectors of the economy where venal politicians and thuggish businessmen generally park their loot for exorbitantly high (unearned) returns.

THE NEWLY ELECTED Trinamool MP from Basirhat, Nusrat Jahan, a Bengali film star, who was supposed to take oath along with her party colleagues on June 18th but eventually took it on June 25th, became an overnight sensation in the ruling party circles when she swore by the name of Ishwar, and at the end of her oath loudly proclaimed, Vande Matram, Jai Hind and Jai Bangla. Immediately, in the Central Hall of Parliament a number of back stories were offered why, defying her faith, she swore by Ishwar and intoned Vande Matram. The least interesting was her marriage a couple of days earlier to a Jain-Hindu businessman.