Rahul Bajaj made the right noises but directed them wrongly 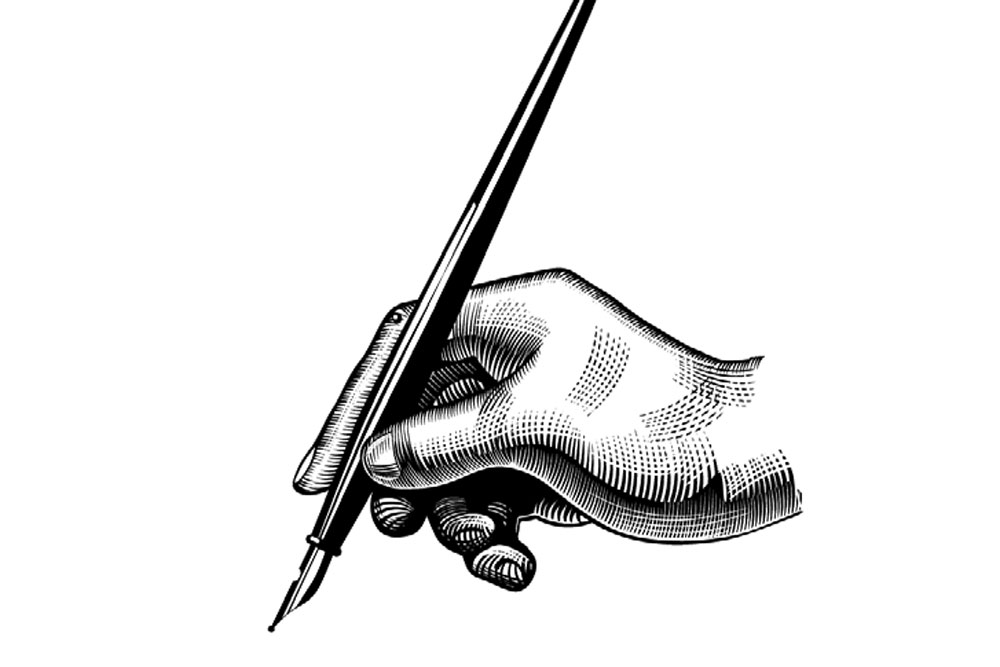 AT THE RISK of being attacked mercilessly on social media—or, as the shorthand goes, trolled—let me say that I don’t think Rahul Bajaj said anything quite spectacular at the ET Awards function in Mumbai last week.

Predictably, he had complaints about the functioning of the economy. Most people do. Most people, not least the political class which naturally includes all my colleagues in Parliament, also believe that fixing the economy is the sole prerogative of the Government. To that extent Bajaj was no different from most Indians who remain temperamentally quite statist in orientation.

Bajaj was also not very wrong in suggesting a lot of people were afraid of being blunt in criticising the Government. By this he presumably meant Corporate India. That is very true. People who have much to lose normally tend to be rather squeamish and circumspect in their opinions. They believe, rightly or wrongly, that those in high places don’t like hearing bad news and prefer flattery to candidness. They also believe that saying something that may be construed as awkward could invite retribution from people who have the mighty state at their disposal. These could include tax raids or plain harassment. It happened during Emergency and presumably didn’t stop in 1977.

The flip side of vengeful behaviour is that there is an inclination to believe that all punitive actions are governed by ulterior motives. Indians tend to believe that most politicians are corrupt. This belief is like a mantra that is routinely chanted. However, when any action is taken against a politician, it is somehow automatically assumed that it is governed by political vendetta. The problem is that since political vendetta is real, it becomes impossible to determine the wheat from the chaff.

Interestingly, these inhibitions are not confined to business people alone. My own experience of the political world suggests that intellectual honesty is often in very short supply. Aspiring politicians are terribly afraid of saying what they really think because they presume—and most of the time quite wrongly—that people at the top dislike contrarians. Of course, the top guys don’t like professional contrarians and those given to unending negativity. But they also need accurate feedback and when this isn’t forthcoming, they often act on spurious assumptions. The worst thing that can happen to any political leader is to be insulated from reality and to equate critical observations with disloyalty. This can happen very easily and the political culture of India often makes it happen.

I guess all this has much to do with our education system that seems to encourage learning by rote and disavows critical thinking. A system that is not conducive to originality leads to the production of people who prefer the line of least resistance.

This is a cultural and systemic problem and I am not being terribly original in pointing it out. However, this culture of obedience and hierarchy is not the same as arguing that a culture of fear dominates today’s India, and that Narendra Modi has imposed an authoritarian regime.

This is far from the truth. There are fierce arguments all over the country on a range of subjects on which Indians have definite views. These range from Kashmir and Ayodhya to the moon mission. I don’t think drawing room conversations are subdued and nor are tea shop discussions. At every level of society, India remains as much an argumentative society as it was when Manmohan Singh was Prime Minister.

The same can also be said for the media. There are publications that are wishy-washy in their editorial opinions while others are pathologically hostile to the Government. In West Bengal, where I spend a lot of my time these days, the Bengali media is slavishly supportive of Mamata Banerjee. In the aftermath of the Trinamool Congress’ victory in three by-elections in the state, one newspaper’s headline was: ‘Trinamool 3, Beesh (Poison) 0.’ Predictably, there was outrage in BJP circles. But I haven’t heard of any Government action against the newspaper’s proprietors.

Yet, there has been a change. Unlike governments in the past that were most vulnerable to lobbying pressure, this Government has shut the door firmly on the notables. Modi has his own way of gauging public opinion—social media is an important source. But since it attaches only a nominal role to those who were accustomed to directing public policy, there is an understandable resentment of those who believed they were entitled.

I don’t know where to place Bajaj, but I can locate the angst of those who rushed to say that the industrialist was spot on target.