In Search of Gallic Taste

The adventures of an apprentice chef in France 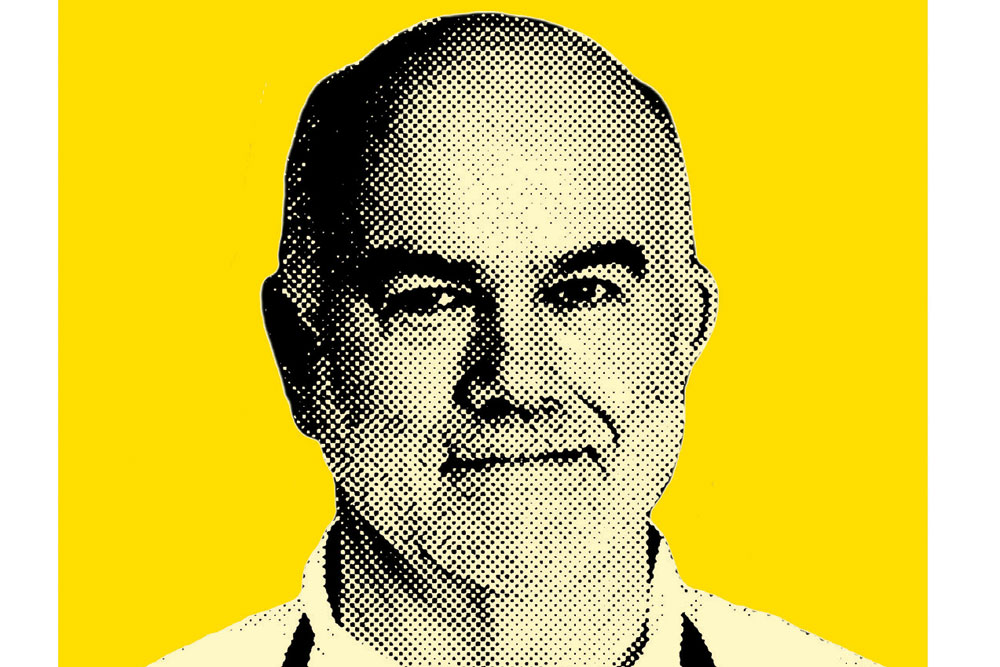 
HOW DO YOU figure out the secret of a country’s cooking especially if you are a foreigner? You move with family and children to the city which chefs say is the gastronomic capital of the world. You knock on many doors and fail to convince anyone to give you a start. Then one man takes a chance on you. You learn and then become a stagiere (a chef in training) at an iconic Michelin-starred restaurant (La Mère Brazier) after doing a cooking course at the premier culinary institute in that country. But that is not enough. You have to struggle on different levels—learning to cook in a brutal workplace, learning about the ingredient and its history from your own experience and reading about local lore and other discoveries from old cookbooks, and somehow bring it all into a coherent answer to the question you began with. The answer, dirt translated as soil rather than filth, is both physical and metaphorical. That’s what Bill Buford did in Lyon for five years. He dived into the soil of culinary Lyon. His mission was to discover the essence of French cooking, while also juggling his new parent status as the father of twin boys. Hence the title: Dirt: Adventures in Lyon as a Chef in Training, Father, and Sleuth Looking for the Secret of French Cooking (Alfred A Knopf;432 pages; Rs 2,229).

Buford is given a start by Bob, a neighbourhood baker who makes delicious breads. Bob’s friendship and generosity in introducing Buford to his customers and friends gives him a glimpse into the insular Lyon world and brings a poignant undercurrent in the book. Buford dives in deep and meets other chefs including Paul Bocuse, the Pope of French cuisine.

As Buford digs into the origins of dishes we consider quintessentially French, he finds that the Italians had a large influence on these dishes. A statement that is anathema to French ears. The french ravioles is the Italian ravioli. Who invented it? A Michelin chef tells Buford that, of course, it was the French. The idea of Italy as a source of French culinary repertoires puts the French on the defensive, says Buford.

As I read the book and about Buford’s discoveries about the essence of French cooking, I was reminded of south Indian cooking. One of the reasons I turned to eating meat was ratatouille. My college buttery in England used to serve this dish a few times a week as the vegetarian option. Insipid boiled vegetables in a runny tomato sauce. On reading Buford’s book, I realised the original ratatouille had much more in common with what my palate was accustomed to in south Indian cooking. I was reminded of recipes in Meenakshi Ammal’s cookbook Cook and See (a South Indian Tamil Brahmin cookbook). In his investigations of old French cookbooks, Buford discovered that the secret of an exquisite ratatouille is cooking each vegetable separately. It is said to produce a more animated jumble of flavours than if everything had been plopped in at the same time. Drawing out the intensity of flavours governs this cooking style. It is no different from Meenakshi Ammal’s recipes, which advocate combining the separately cooked vegetables only at the end. You taste the pure flavour of the vegetables in the dish, raising the question whether flavour principles are autonomous of the cultural context.


Buford has many adventures. One of the more unusual ones involves making boudin noir, blood in a piece of pig’s intestine, a preparation that dates back to the earliest days of animal domestication (10000 BCE). It would be ‘steamingly fresh… said to be nothing like the commercial stuff’. After they had drawn out all the blood into a bucket and seasoned it with salt and pepper, Buford dipped the ladle and tasted. ‘It was warm. Rich. It was thick and weighty on my palate. It was intensifying… I dipped the ladle back into the blood. I was flying… It was invigorating in every sense.’

In his search for the essence of French cooking, Buford poses several interesting questions. Is creativity more easily expressed in rigorous structures? Do you have to be trained in the classical style before you can improvise exquisitely? He draws this nugget from the experience of one of his co-students who has plated a starter (an Italian one) that fails on three principles of a French plate—colour, volume and texture. The teacher-chefs have an hour to improvise and Frenchify it, which involves cooked tomatoes and sauteed meat with carrots and zucchini. The end result was French.

This is a country that accords a lofty status (of a Grand Chef) to the person making your dinner. It is, whatever the reason, at the very heart of Frenchness, discovers Buford. At the same time, the process of becoming a Grand Chef involves being subjected to bullying and humiliation. Buford’s experience in the French kitchen reveals the sheer extent of such degradation. Yet, at the end he says, ‘I had to concede that I had never learned so much. It made me into a cook.’

It makes one wonder how such torture in the French kitchens doesn’t seem to impact on the taste of the dish. Does the adage that one must be calm and serene while cooking not apply to French restaurants? Or is it that by the time one is allowed to become a line cook (actually make the dishes rather than simply chopping and peeling vegetables) the psyche has been imprinted with the lessons?

In his search for the essence of French cooking, Bill Buford poses several interesting questions. Is creativity more easily expressed in rigorous structures? Do you have to be trained in the classical style before you can improvise exquisitely?

Buford unearths several nuggets—Leonardo Da Vinci came to Amboise, the royal home, at the invitation of King Francois Premier, along with two just-completed paintings: the Mona Lisa and Saint John the Baptist. Da Vinci died in France. Francois Premier spoke Italian and admired the Italian Renaissance so much that he got his son married to Catherine di Medici (of the Medici family in Florence). She brought Italian cooks with her and has been credited (not by the French, though) with introducing an Italian influence into French cooking. But Buford finds out that it was her father-in- law (Francois Premier) who was the main spearhead of bringing in the Italian influence.

We learn the secret of keeping a sauce from breaking—take your time cooking it. Treat it like a custard, raising the temperature for 10 minutes or whatever time it takes, whisking the whole time, ‘not in a frenzy, but with a measured steadiness, like a Frenchman’.

What then is the essence of French food? One can point to the cooking style and the marriage of opposites—butter sauces (suspending fat and liquid together in a Bearnaise sauce), or foams like sabayon (fat and acid) or the magic of puff pastry. And the rigorous training of chefs in the repertoire of making dishes in the traditional way first, and only then making them better in subtle ways. The only principle being that you can change anything in a dish as long as the result is better than the original. Only the Grand Chefs are able to make the repertoire a little bit new. But Buford goes further than that in his search. He realises that cooking is much more than recipes. A dish, he says, is arrived at not by following a set of instructions but by discovering everything about it, the behaviour of its ingredients, its history and a quality that some chefs think of as its soul. It reminded me of writing or music or any other craft where to become a virtuoso one had to accomplish such a discovery.

Some wonderful nuggets in the book come from old cookbooks, which Buford collects. For instance, the 1899 book entitled Art of Using Leftovers tells us the rules: never store a leftover in a serving dish or a cooking vessel; never store a warm liquid in a closed container without cooling it; never reuse a preparation made with raw egg; never keep anything for more than three days; and never ever use a leftover twice. A leftover has one chance to be made even better than the original.

A cookbook by an anonymous author written when Europe seemed to be succumbing to the Nazis evokes in Buford the realisation that we are born needing to eat but not knowing how to make food. That the recipe book by the anonymous author shared a quality with the one by Brillat-Savarin—both struggled to articulate how food in France ‘has come to be so much more than food: It has become, on many levels, who you are’. Through his odyssey, Buford accomplishes the difficult task of articulating who, not just what, French cuisine is.