Ryan Reynolds: ‘I wouldn’t mind the powers of regeneration’ 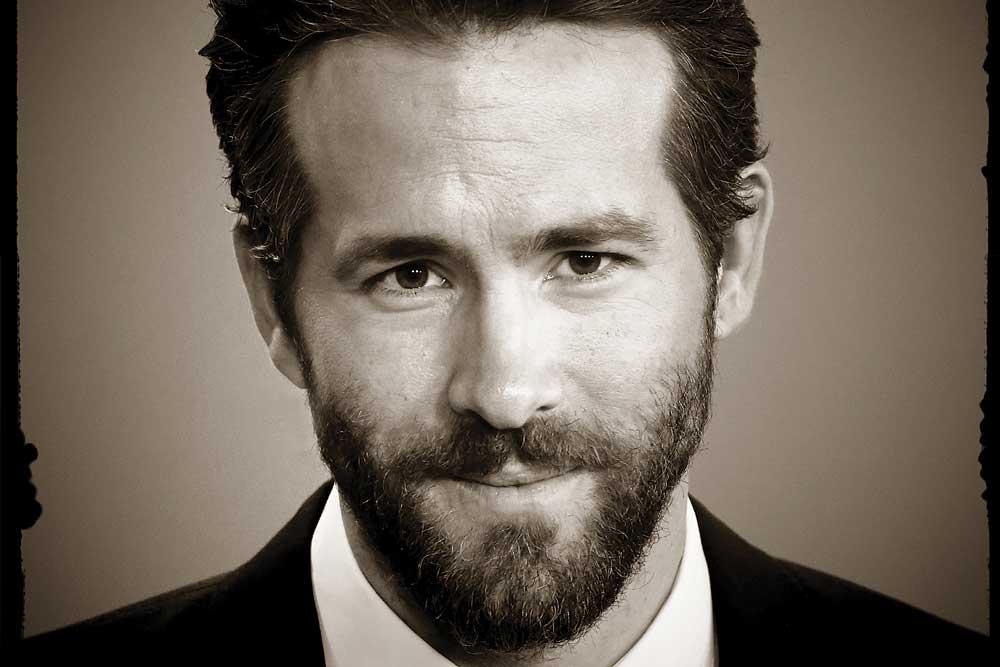 RYAN REYNOLDS HAS established himself slowly and surely over time. He took his first steps in TV serials like Scrubs and Two Guys, a Girl and a Pizza Place. It is with the superhero films that he has truly grabbed attention: there was Green Lantern is 2011, Deadpool in 2016 and now Deadpool 2. Deadpool, the franchise, seems to be working out well for him, going by worldwide box-office collections. He has been married to Blake Lively since 2012, they have two children, and the family of four has proven to be a paparazzo favourite.

When one makes a sequel, the expectation of fans needs to be taken into consideration. So were there any pressures?

We wanted to take the tenets of Deadpool1 and fuse them obviously into a different story. We weren’t overly concerned with the pressures of what the audience might be expecting, we just wanted to take everything that the audience loved in Deadpool1 and make sure that it was infused into Deadpool2, while giving us a chance to tell a different yet authentic a story on screen so that the fans will get exactly what they are looking for.

Why do you think fans love Deadpool?

The reason they love it is that, for one, they see how much fun I am having playing the character. I think that that translates onto the screen. And number two, there’s something authentic about it. It’s something I have loved since 2004, spent over a decade trying to get it made, but it wasn’t my pushing that got the movie made, it was the fans—the internet exploded, they wanted this movie and they got it and it exceeded our wildest expectations in terms of how it performed.

Why do you think Deadpool connects with the comic book audience?

Deadpool is a guy who will shoot a big action sequence in the movie and then look directly in the camera and tell you how much that cost or something. He gets to do these sort of insane things. I think that the real reason they connect with Deadpool is that they feel like Deadpool represents in some ways the audience, because when he is up there, he is going to say something that the audience is thinking.

If you had a special power, what would it be?

I wouldn’t mind the powers of regeneration, but at this point in my life, having two little girls, I would take—if I could just manage to sleep through anything—even being punched in the face by a one-and-a-half-year-old. That would be a super power I could use.

How do you balance family and work?

I don’t think that it is juggling family or work, it’s just where your priorities are, and my priorities are with my family. When I am not working I am with them and when I am working I am with them. Blake and I don’t work at the same time generally, so we can all be together, travel together and I think that’s a system most people aren’t lucky enough to have and I don’t take it for granted, not for a second.

How did you prepare for this role physically?

I am 41 years old, so falling on cement isn’t hilarious anymore and David Leitch (the director) likes things inside the lens as opposed to CGI or digital doubles or a lot of the tricks you can pull in these superhero movies. He likes to keep things down and dirty. So most of the training I do is just to stay healthy throughout the shoot. I trained hard before the movie and during the movie, and then when I’m done with the movie, I relax a bit and take care of myself, but I am not obsessively lifting weights for two hours every morning. But it’s a challenge and a challenge on the movie because on the days when I’m in makeup as opposed to suits, that is a three-hour makeup process, so my day will be three to four hours longer than the crew’s. I am probably working 18 hours a day, so these days are hard. You don’t get to spend much time with the family or at the gym.