Oprah Winfrey: ‘Fame is Somebody Else’s Idea of Who You Are’

In conversation with Oprah Winfrey 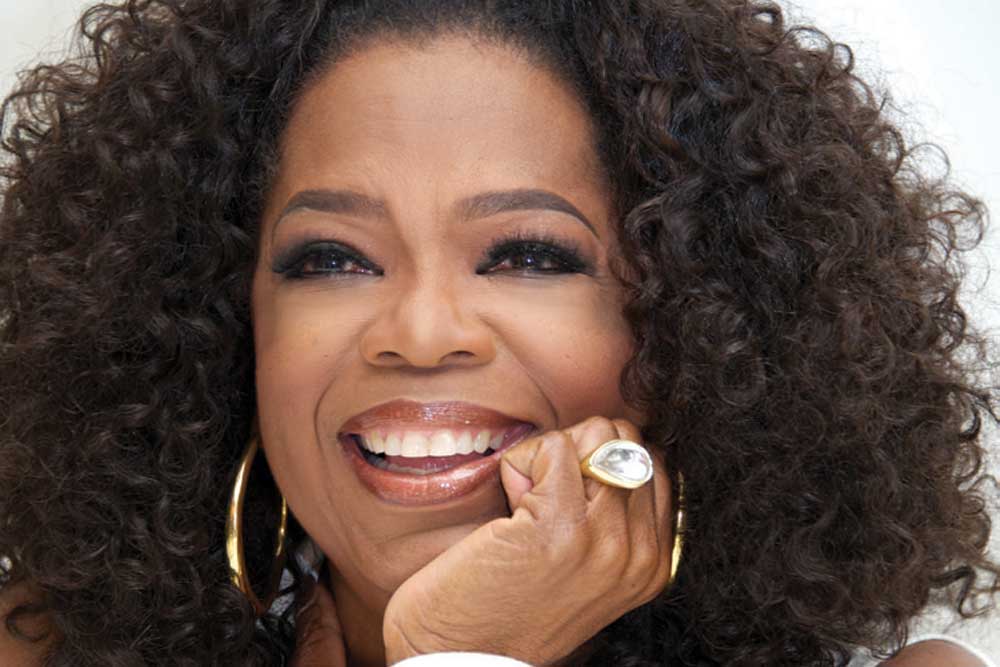 OPRAH WINFREY is a household name, thanks to her iconic talk show, but over time she has also proved herself as an actress. She is easily the best part of the recently released The Immortal Life of Henrietta Lacks, the HBO film based on Rebecca Skloot’s non-fiction book of the same name.

Henrietta, an impoverished Virginia tobacco farmer and a mother of five, was in her thirties when she was diagnosed with cervical cancer in 1950. The doctors took samples of both her cancerous and healthy cells without her permission, later cultivated and used it to advance modern medicine. Winfrey plays her daughter Deborah, who goes on a quest to learn more about her mother’s impact on modern medicine. The movie cracks open the question of personal choice versus the advancement of science.

We chat at the London Hotel in New York City.

What surprised you most about this story?

I was living in Baltimore from 1976 to 1983 as an active member of the same community. I had been to Johns Hopkins hospital which was my hospital and the hospital where Henrietta Lacks was treated and I had never seen a sign or heard of Henrietta. I’m a student of African-American history and I had never heard of her, how could that be? So, when I read the book, my curiosity was spurred and I took it to HBO. There had been previous scripts that focused too much on the science part. We found a way to make it a story about finding common ground, which is each person’s desire to know who you are and where you come from. This is the story of a daughter who just wanted to know who her mother was.

Were you fearful about tackling the role?

I was intimidated about not having the chops to carry this role. I had other suggestions to HBO about who should do it and it’s only after I heard Deborah’s voice on tape saying she wanted me to do it that I thought maybe I’m supposed to do it. You only feel fear if you are out of your comfort zone. I can’t call acting a comfort zone yet. I have only done five films and the incredible actors I worked with on this film have been doing and doing it and can do it in their sleep.

What did you discover about yourself while playing this role?

I learned that I don’t have a lot of rage and it takes a lot for me to get angry. I have never had a day’s therapy because I had it in front of television viewers. So, I have never been to a therapist, but there were hundreds and hundreds of therapists that I listened to and paid attention to and I did a lot of healing on my own, healing through other people’s dysfunctional stories.

Fantastic. It’s a very simple life lived on a very large scale. So, the things that bring me joy and contentment… and I say that now because, my God, because if you are over 60 years old and you are still trying to prove something, then you went to the wrong class. Because now it’s about enjoying the view from this space and finding joy and great pleasure in the career you have built. When I was 15 I wrote in my journal that I hoped I could make enough money to one day be surrounded by beautiful things and that includes nature. So, my interior life, when I am not working, the greatest joy for me is being home, staying with my five dogs, walking in the woods and making my meals, spending time with friends and reading, reading, reading and the greatest joy is to have a stack of books and the time to indulge yourself.

What is next as a producer?

We always have things in development, but what is current is the TV series Queen Sugar, which was developed by director and writer Ava DuVernay.