Dev Patel: ‘I feel I have a responsibility to bridge the two cultures that are in my DNA’ 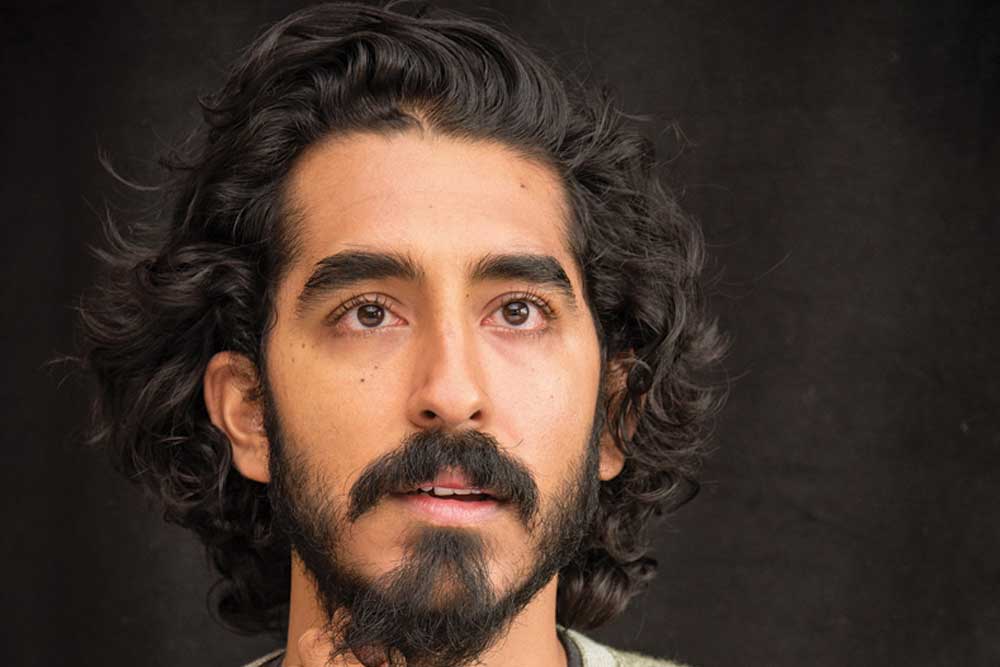 THE DATE, 26/11, is etched in every Indian’s mind—those who witnessed the 2008 Mumbai terror attack as well as those who watched in horror as eight terrorists wreaked havoc. The image of the front dome of the Taj Mahal Palace Hotel engulfed in a large cloud of black smoke has become a symbol of that attack. Hotel Mumbai brings that story to the big screen. The film has Dev Patel playing a Sikh character. He sits down at the Cosby Hotel in New York to talk about the film.

What was your experience like while filming at the Taj Mahal Palace Hotel in Mumbai?

My experience with this story goes far beyond the hotel. India has had such a big impact on me and my family, and then I discovered it through my first film that was shot there. That film was Slumdog Millionaire, where we had this big dance sequence at the VT station, and it was bursting full of life and humanity. And that was the slogan of our movie, ‘Jai Ho! Let’s Go!’ I was doing a press tour in Toronto to promote Slumdog when I heard that one of the first places the attackers targeted was the station, now featured in the first few moments of Hotel Mumbai, where these gunmen walk out and open fire. That is the reason I wanted to be a part of this film. I visited Taj but hadn’t stayed there before—it is quite a beacon. It was one of the first buildings to have electricity in Mumbai and is frequented by stars. So, by targeting this place, these radicalised men were trying to send a message: ‘We are going to attack the jewel in the crown and going to break it.’

Did you have any input about your character?

The character is a young waiter, but there wasn’t enough of it—it wasn’t saying anything, it was just there. And I thought that he had this opportunity there where we are locked into this building and we are able to be diverse with the faces in this building. And I read this article about a Sikh cab driver being attacked on September 11, 2008. And just the cultural ignorance—no one knew what their religion meant or what they stood for. And I thought if we made him a Sikh—some of the doormen and waiters at the Taj are Sikh—it would be an interesting way to diversify the faces in the film and also to talk about religion in a different way. That there is a version of religion that can be quiet and pious and very personal, which is what Arjun’s [the character Patel plays in the film] religion is to him. But like a warrior, his religion forces him to help others. And then there’s that conflict in the Taj workers’ commitment to guests. So, there’s a moment in the film where he is thinking ‘This turban means so much to me, but it will make you comfortable, so I will take it off for you.’ And just moments like that I thought were great. We are in a time where I can grow a big beard and wear a turban and still be a face on a poster on a big box-office movie. That’s a triumph.

You are a Brit of Indian descent. What defines you?

I don’t identify as being British, my grandparents don’t speak English, so I speak Gujarati to them. I feel like a product of two cultures and I feel I have a responsibility to make movies like this so I can bridge these two cultures that are in my DNA. There are many people like me around the world. So, the answer is that I really don’t know to which side I relate more.

What do you say to those who say this film is anti-Muslim?

This film is not anti-Muslim—it is anti-religious fundamentalism. That is the evil in this movie. And the good is humanity and it comes in different shapes and sizes and beliefs. But at the end of the day what we are talking about is people being similar, it doesn’t mater what you believe or where you live or come from.