Several Members of Parliament have reportedly taken to diet foods 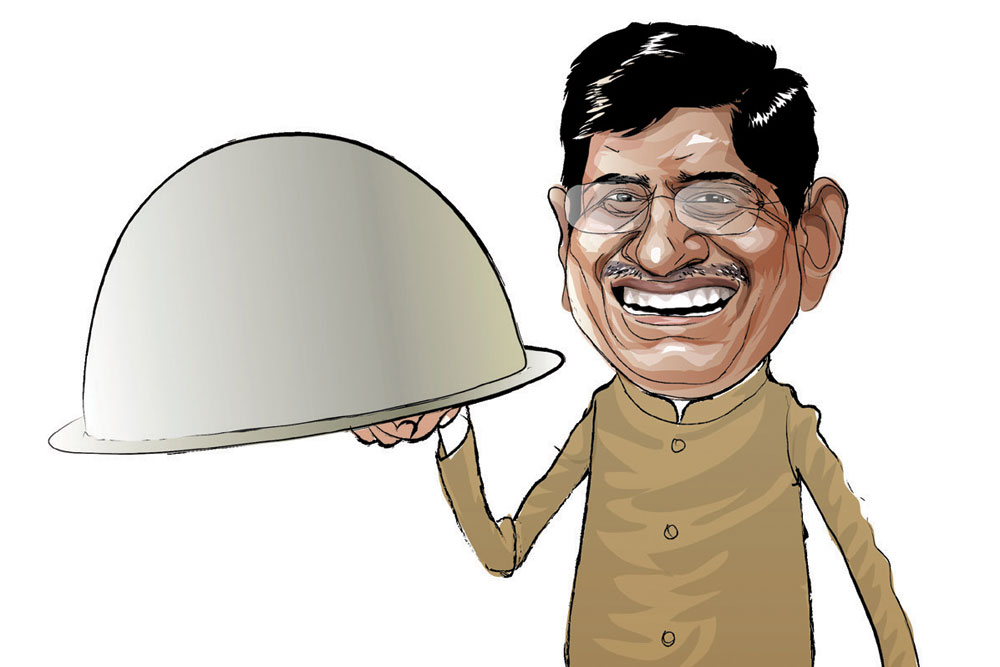 
The Parliament canteen belongs to Indian Railways. As its minister, Piyush Goyal has been turning the menu healthy with the introduction of boiled green peas, boiled corn, clear soups and green tea. Several Members of Parliament (MPs) have reportedly taken to these diet foods.

Trinamool Congress MP Abir Biswas, whose lunch is now green peas and boiled corn with black pepper, claims to have shed 10 kg. On the other hand, his party leader Saugata Roy, who is fond of chicken cutlets, is not a votary of this new menu. Nationalist Congress Party leader Supriya Sule, who is health-conscious, comes with her own food in a small tiffin box, usually sprouts and roasted chana. Her friend BJP MP Meenakshi Lekhi subscribes to a different food philosophy, relishing her rice, potatoes and non-vegetarian fried cutlets.

Leaders of the Akali Dal are reportedly upset with the BJP over the handling of the Delhi violence and the Citizenship (Amendment) Act. And some interesting meetings are making people suspect something is brewing on that front. Akali President Sukhbir Singh Badal, who is not an MP, recently came to Parliament and had a long one-on-one in the lobby with Punjab Congress leader and Rajya Sabha MP Partap Bajwa, who is close to the Congress high command. That set tongues wagging. As the two were speaking, Aam Aadmi Party leader Sanjay Singh and Akali leader Naresh Gujral also joined in. A day earlier, Sukhbir’s father and Akali Dal patriarch Parkash Singh Badal had issued a strong statement against the BJP. While any association between the Congress and Akali Dal in Punjab is a near impossibility, there is still a mystery to be solved here. 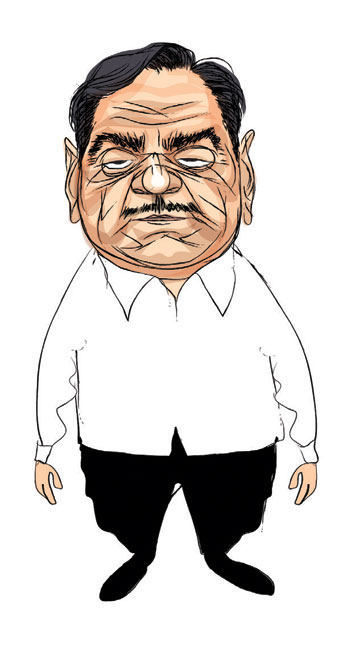 Shatrughan Sinha, who left the BJP after many decades in the party and joined the Congress, seems to have disappeared from the scene. No one knows what he is doing. He is reportedly trying to build bridges with the BJP but a recent trip to Pakistan seems to have put a spanner in the works. He met the Pakistan President and might even have said some critical things about Indian policies. Now, Sinha is saying it was a personal trip, not political, but the damage had already been done.

Babul Supriyo, Minister of State for Environment, loves driving and has a number of fast cars and motorcycles, which he often used to ride at night. But after both Modi and Amit Shah asked him not to drive too fast, he has tempered his hobby. He is also extra-busy now with Environment Minister Prakash Javadekar, working with him to answer all parliamentary questions. Supriyo also plays football at night at Nehru Stadium with a group of non-political friends. Certainly, safer than speeding at night.

This Parliament session has seen an uptick in the lobbying for Rajya Sabha seats. With Sonia Gandhi going to New York for a health checkup and the nominations deadline just after Holi, on March 10th, her partymen such as Digvijaya Singh and Rajeev Shukla are active trying to ensure a nomination. From the BJP, Odisha leader Jay Panda is trying his best to enter the Upper House. Names of two former BJP Chief Ministers, Jharkhand’s Raghubar Das and Maharashtra’s Devendra Fadnavis, are also being mentioned for the Rajya Sabha and they might even be made Central ministers should these rumours have any substance. A big question is whether Sitaram Yechury will get a Rajya Sabha nomination, possibly from West Bengal, as a joint candidate of the Congress and the CPM.

Sonia Gandhi is said to be okay with it but the obstacle seems to be the CPM itself, especially its leader Prakash Karat who has to say yes. 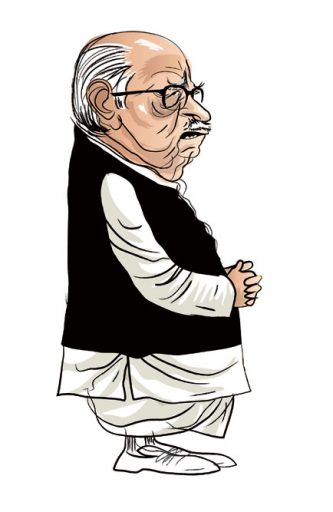 With the coronavirus threat increasing in India, in Parliament too politicians are anxious despite Prime Minister Narendra Modi tweeting there was no need to panic. Many MPs have even stopped shaking hands. Modi followed up that tweet with another saying he wouldn’t be celebrating Holi because of the virus. RJD leader Lalu Prasad’s daughter Misa also told party workers not to celebrate Holi since her father is in custody and there is a virus threat. BJP leader LK Advani, whose house is always a venue for grand Holi celebration, has decided not to have one this time but it had nothing to do with the virus. It was because his brother-in-law had passed away recently and the family was in mourning.

Now that the Special Protection Group (SPG) has been replaced with the Central Reserve Police Force (CRPF) for the security of Priyanka Gandhi and her family, there is speculation that she might have to vacate her house, which is only eligible for those protected by the SPG. There has been no notice sent to her yet, but it could come. Where will she stay then? A section of the Congress has suggested if Priyanka gets into the Rajya Sabha, she can get a bungalow but she has refused to take that option. The Congress is saying that if the Government sends a vacating notice to Priyanka, then it must send it to BJP leader LK Advani too.

The Prime Minister recently inaugurated Garvi Gujarat Bhavan, an addition to Gujarat Bhavan on Akbar Road. A huge complex, its star attraction for the public has proven to be the Gujarati restaurant that has opened there. Called ‘Ba No Rasoi’, it is chock-a-block during lunch hours as people flock to have the Gujarati thali.