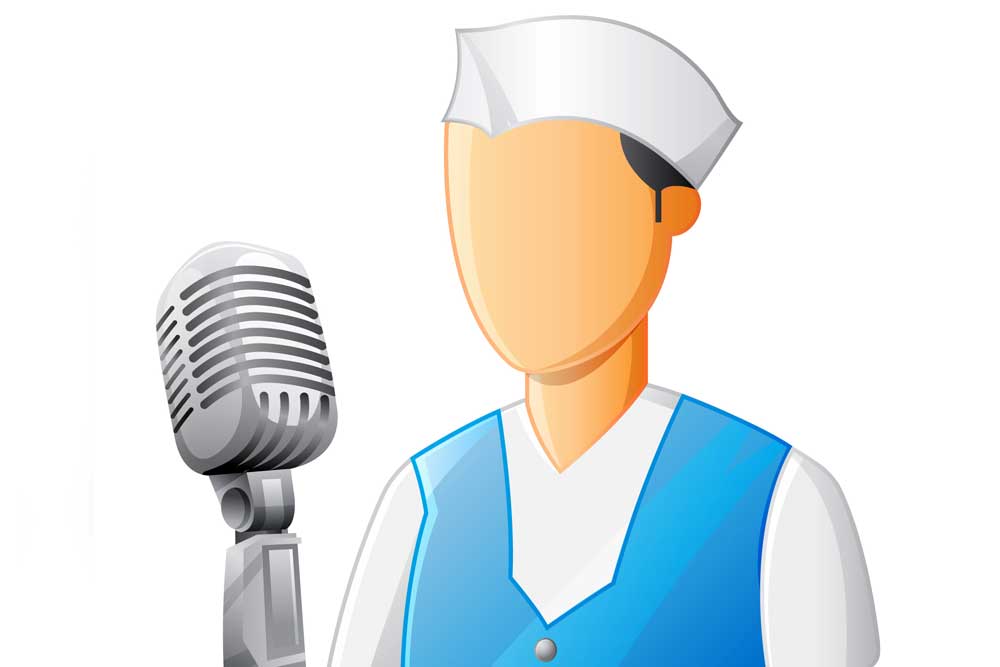 Amartya Sen says that we are an argumentative people. But there are times we wish we were a little more argumentative and a little less physical, as in the case of road rage, for example.

Argumentative or not, we are assuredly reactive. The alternative to being reactive is being proactive. The former is a form of escapism. It shies away from confronting issues upfront. We explode. Attain emotional relief. Issues remain. They continue to erupt from time to time.

The interminable series of sexist statements by politicians against women in public life is a variant of the domestic aberration of wife beating. You beat with tongue, punish with words. You think it’s smart to behave like guttersnipes who throw stones, make faces at, scoot and, later, boast of cowardly exploits with admiring fellow urchins.

Never mind who said what against which woman. This is not a party matter, though it is a serious political issue – a matter that concerns the soul of politics. The tragedy of our country is that political culture has degenerated to such an extent that most politicians assume politics to be no more than conning citizens into voting in one’s favour. That politics has been historically a vocation characterized by noble sentiments and ideals, now looks like an extra-terrestrial myth. Would our politicians believe that James Stuart Mill (1806-1873) when urged to become Member of Parliament, insisted that he would agree only if he would not be expected to support vested interests and have unfettered freedom to speak his convictions?

Many of our politicians are clad in white. Wonder if they know the origin of this practice. They offer themselves to be ‘candidates,’ perhaps not knowing what that word means. ‘Candidate’ and ‘candid’ are from the same root. A candidate is one who has nothing to hide. A candidate in Rome, when politics was wholesome, sought votes clad in an impeccably white toga. His white toga symbolized purity, which was the eligibility requirement to represent the people. We, instead, insult ourselves by voting for known crooks and hardened criminals.

Politics is a special calling which impacts the public sphere powerfully. Admitting sub-human characters into it is worse than, say, filling the land with ratio-active industrial waste, or the air with nerve gas.

I remember being the guest of a Swiss family in Geneva in 1986. The three young sons of the house, one of them a student in the university of Geneva, took me out on a picnic. We went to a local riverbank, a popular picnic spot in Satingy, Geneva. One of the boys noticed an abandoned plastic bag at the site. He gathered it, almost by instinct, put it in his car for its appropriate disposal later in the day. This simple episode made me think for months. I still think about it.

Here is what it has taught me. What we introduce into the public space modifies it. A single piece of litter changes the ‘feel’ of the whole place! Through our acts of omission and commission we are continually vitiating or ennobling the public sphere. If ten people are seen littering a picnic spot by the eleventh, he too loses his inhibition about doing the same.

The converse is also true. The ambience can ennoble our conduct. We take off our footwear at a place of worship. We do not break into a conversation while attending a court procedure. It is not to flatter the judges that they are addressed, “My Lord,” but to respect the majesty of law.

Our sexist motor-mouths in politics have no qualms about polluting the air, or degrading anything they touch or think of. The pity is that even serial offenders continue to thrive. The maturity to be circumspect in the public sphere and to regulate oneself in view of the adverse impact of one’s words and deeds on the dignity of the public domain is now the exception than the rule.

The problem with political leaders making sexist remarks is not only that they insult individuals, but they also legitimize sexism as a done thing. As Mulayam Singh Yadav said, “Boys will be boys.” (As though being ‘boys’ is a matter only of a certain part of the male anatomy.) They vitiate the air against women, which is already laden with the ballast of the past. By doing so, they encourage others to shed their inhibitions in this regard. Sexism in the public domain, especially on the part of opinion makers, must be deemed as serious an offence as rape and murder are. Inhibition is more effective than law in preventing vulgarities and ensuring sanity in the public sphere. Law is a limited instrument, in comparison.

Not long ago, it was assumed that a sense of propriety should mark adult behavior in public. Propriety is, primarily, a matter of clarity about the context. It acknowledges the distinction between the private and the public. What is tolerable in private may be offensive in public. One may believe in private, for example, that all diminutive men with furtive glances are crafty. But the same cannot be asserted as an article of faith in public. In order to refrain from blurting out personal dispositions of such kind, one has to have regard for the basic proprieties of life.

There has been, however, a time-old tension between propriety and power. Power presumes the right to mix categories. A man of power may bring what should be confined to the private realm starkly into the public. The grievance this evokes makes him euphoric, insofar as he knows that he enjoys assured immunity. Ironically, the more virulent the reaction, the keener is his sense of power. The system that allows him to stay immune is as culpable as he is.

An insight into pornography is necessary at this stage. Pornography involves the same confusion of categories –the private as against the public- reckoned above. Pornography is not mere visual indulgence. It is power-indulgence. That power stems largely from vaulting over the dividing wall between the two realms, which is ill-affordable in real life. Interest in seeing the accoutrements of sexuality is nothing new. It existed as long as human sexuality existed. The pleasure of the eyes is subsumed in the ecstasy of sex. But that is not pornography.

Pornography involves a severance. It extirpates the visual from the organic totality of the sexual experience and turns into a vertical avenue of solipsistic pleasure. It trawls in the sphere of the intimate and markets the catch in the public sphere. Of course, this can be justified; as it now is, invoking the unfettered freedom of the individual. But this overlooks the fact that such alibis involve a confusion of categories similar to what sexism does.

If only our leaders and legislators would respect public life at least as a picnic spot that needs to be kept clean! Let us not hide behind the alibi that politics is a ‘bad profession for women’. Why should it be? Should politics be worse than the underworld? Swami Vivekananda maintained that the character of a society is best known by its attitude to women. He said, “Gods cannot be pleased with a land where women are unhappy.”

The triangular connection that Swamiji alludes to between land, woman and man is echoed in the Bible as well. Adam is the masculine of adamah, or ‘the earth’. He is extracted from the earth, just as woman is extracted from him. His primary duty is to “take care of” (Genesis 2: 15) woman and land. Adam’s sanity depends on his caring, protective attitude to both. Men’s attitude to land and a woman, thus, will always be similar. He loves, or lusts after, both. Even his love kills and despoils when he is alienated from the earth.