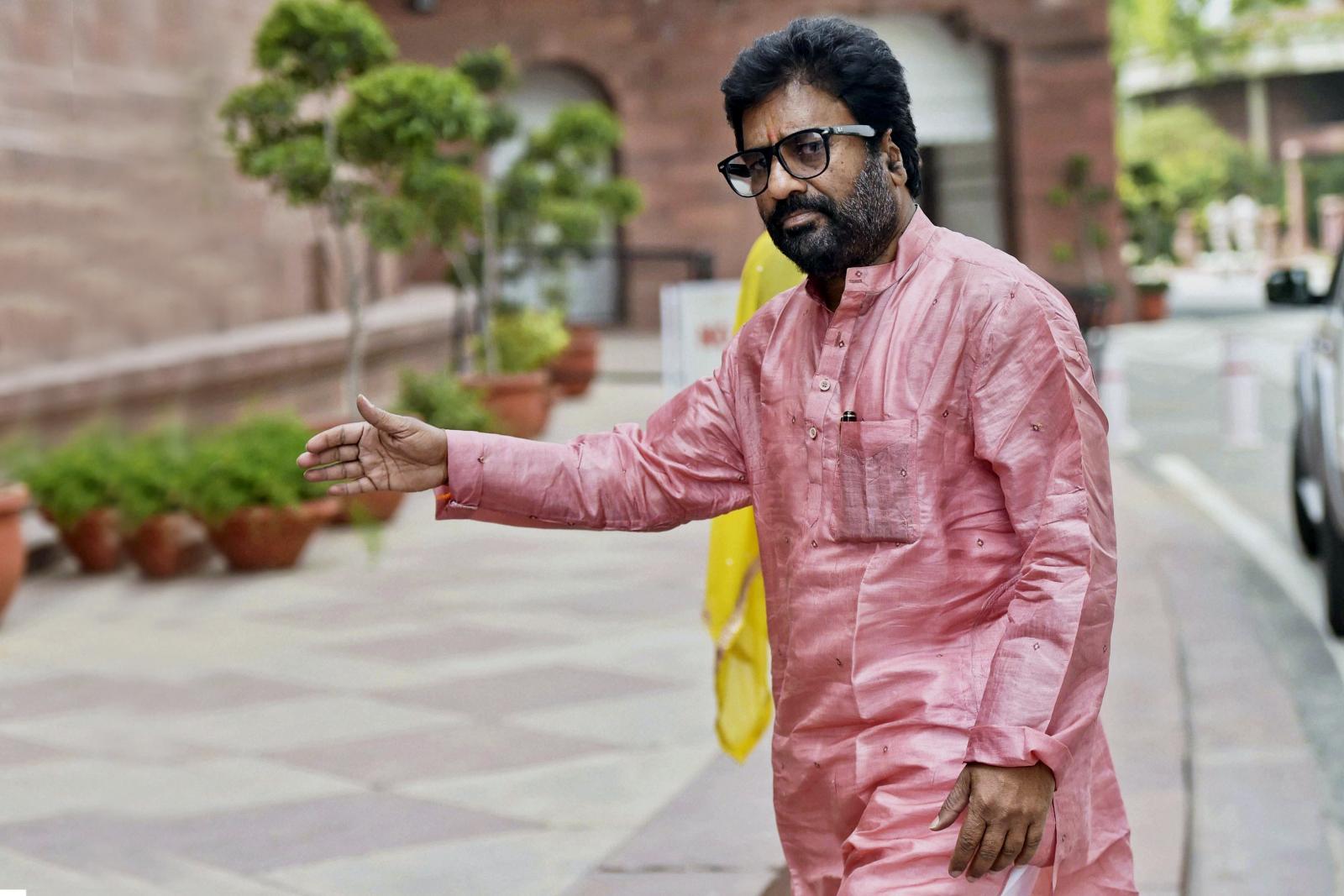 The Director General of Civil Aviation (DGCA), India’s aviation watchdog, recently issued a Civil Aviation Requirement (CAR), regarding handling of unruly/disruptive passengers. Issued under the Aircraft Rules, 1937 and framed in pursuance of the Indian Aircraft Act, 1934, the CAR acknowledges that unruly behavior of any sort, on board an aircraft or during embarkation/disembarkation, interferes with the performance of crew members’ duties. It also notes, such disruptive behavior jeopardizes the safety of the aircraft, the persons on board and most importantly affects good order and discipline on a plane. Recognising the potential harm, any kind of disruptive behavior is now likely to invite penal action in accordance with these proposed requirements.

The definition of disruptive passenger under the CAR is very wide and also somewhat vague to include any passenger who disturbs “good order” and “discipline”. These terms haven’t been defined in the proposed requirements but include inter-alia individuals who illegally consume narcotics or cigarettes while on board, individuals who refuse to comply with safety instructions, any passenger who verbally or physically confronts a crew members or other passengers or threatens them which could affect the safety of the crew, other passengers and aircraft or any individual who sexually abuses or harasses a member of the crew or another passenger.

The CAR also stipulates that conditions of carriage shall include statutory warnings specifying the acts, which have been declared as unlawful/disruptive. Airlines are now also expected to establish “Standard Operating Procedures” to deal with unruly/disruptive passengers while at the airport or on board an aircraft. In fact, it is also mandated that acts, which are considered disruptive, are prominently displayed for passengers in the airport terminal buildings and detail that they will be considered an offence and invite penal action. Unfortunately, the CAR overlooks stating whether the obligation to do so is on the airport operator or on the airline operator?

Notably, unruly passengers have always been a menace, even before the recent much publicised incident of Shiv Sena MP Ravindra Gaikwad being aggressive with cabin crew and physically assaulting ground staff. In January, 2015, the International Air Transport Association (IATA) came out with its second edition “Unruly Passenger Prevention and Management” guidelines. The guidance material contains a model Passenger Notification Warning Card that may be handed to a disruptive passenger. This Warning Card outlines in plain language the aircraft commander’s powers under the Tokyo Convention on the right to disembark or deliver unruly passengers to local authorities, the possibility of criminal penalties and the rights and obligations of local authorities under the Convention. These cards are also intended to address the lack of awareness demonstrated by many law enforcement officials of their powers under the Convention. The DGCA would be wise to consider a similar provision.

It would also be advisable for the CAR to include a provision whereby all law enforcement agencies at airports are obligated to make their security personal aware of their powers and obligations when an unruly/disruptive passenger is disembarked from an aircraft due to a violation of the proposed offences. Airlines should also adopt a Sample Unruly Passenger Incident Report Form to ensure that all relevant details and evidence about a given incident are properly recorded and all the evidence collected is handed over to the law enforcement authorities.

Remarkably, the CAR provides for airlines to implement a procedure that all unruly passenger incidents are reported and documented in an effective manner, not only to gain an understanding of the incident themselves, but to also ensure that sufficient and appropriate information is available for legal and judicial purposes in the event of prosecution.

The success of any law or regulation lies in it balancing the interests of all concerned. Unfortunately, at first glance, the proposed CAR are much too one-sided and skewed against passengers. The CAR notes as a level 1 offence verbal harassment of air crew, but doesn’t define harassment. The requirements also tilts heavily in favour of the crew that a demanding passenger, who hasn’t consumed alcohol, but perhaps one who didn’t get his meal preference may also be termed as “harassing” the crew. These oversights need to be addressed to ensure that the winds are geared towards the effective implementation of the requirements.

One can’t overlook that some air carriers train their crew better than others. Speaking from personal experience, on a long-haul direct flight from New York to New Delhi, the airline without any announcement disbanded services on account of being short staffed. On being politely question, one was told off that further questioning would result in the pilot i.e. “commander in chief” being informed and a report of harassment being lodged. On some long-haul sectors, crew members invariably shuts off lavatories for their personal use under the pretext of keeping them reserved in case of a back-up. Would questioning service standards and insisting that regular service be maintained also amount to harassment? If so, the requirements need to clarify that or else it would lead to a “she said – I said” situation and just make for a bumpy ride.

Also, in this age of smart phones where everyone is camera friendly, in the event of an argument, is not recording an interaction bound to further raise already increased tempers? In fact, an Indian recently had his ticket cancelled in America when he was recording an exchange between a fellow passenger and a United Airlines staff. Then again, it is only on account of video footage that genuine grievances, like the one of the Asian man having been brutally assaulted and offloaded a United Airlines flight get addressed and show the apathy or rather high handedness of airlines. Perhaps it’s time to start having camera’s installed on aircrafts to monitor and record flight activities.

To conclude, the proposed requirements are a much needed and welcome regulation. However, they need to be more balanced and it is important for them to also focus on the rights of passengers who are sometimes badly treated by over worked cabin crew. With the introduction of a proposed no-fly list for the first time, it is important that we now also ratify the Montreal Protocol and implement consequential changes to the national legislation at the earliest. While doing so, the DGCA may also consider adopting the International Civil Aviation Organisation circular 288 titled “Guidance Material on the Legal Aspects of Unruly/Disruptive Passengers”, as a guide for the development of our national regulation. As the recent incident involving the unruly Parliamentarian revealed, when it matters, airlines despite commercial rivalry can and will come together to avoid all kinds of on board turbulence. There can be no compromise on security. Equally, there shouldn’t be any compromise on individual right/liberties and on board service standards. For now, let’s fasten our seat belts and embrace ourselves for the new journey that these requirements are taking us toward.