Like the Olympics, the football World Cup is an occasion—at least for me—to enjoy pure sport 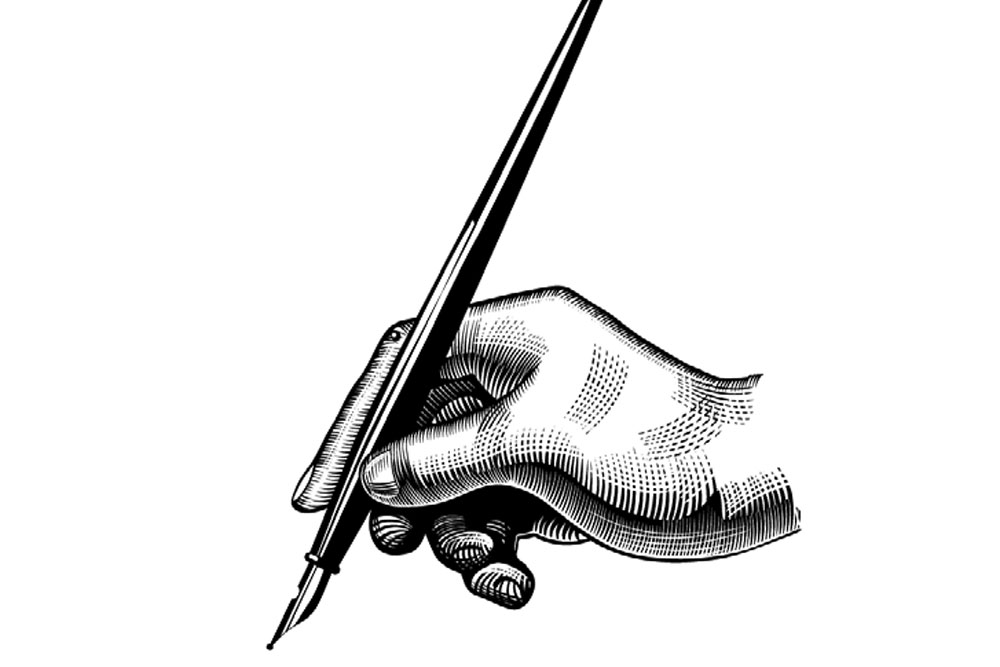 LIKE MILLIONS OF people all over the world, I, too, have been sitting before the television watching football games in the World Cup tournament. It is not that I am a great football enthusiast. I have rarely watched those games involving European and English clubs that excite large numbers of people. Yet, a World Cup is different, and it is difficult to not get caught in the general excitement, even though India is not anywhere in the reckoning. Like the Olympics, the football World Cup is an occasion—at least for me—to enjoy pure sport, minus the emotional involvement of supporting the national side.

It would not be an exaggeration to suggest that Qatar has so far managed the World Cup. I don’t know the experience of many thousands of fans of the national sides who have flocked to this tiny city state in the Gulf, but judging purely by the excellent televised version, the tournament has been marked by efficiency and good humour. I am told that the restrictions on alcohol inside the stadium have meant that boisterous support or post-match celebrations don’t degenerate into brawls.

Complimenting the Qatar government for organising an event rather well doesn’t necessarily mean an associated endorsement of everything linked to that tiny country. I think there are many that share my misgivings of Qatar’s role in West Asian politics, not least its tacit encouragement of radical Islamist impulses. Eyebrows have also been raised over Qatar’s shoddy treatment of migrant workers—a large section from India—and the restrictions on women. Those who follow the management of sport may also have interesting stories to narrate on how Qatar beat the competition and won its bid for the World Cup. These dark spots don’t, however, take away from the fact that the World Cup is not a political event, and that the primary objective of the tournament is to enjoy some fiercely competitive football.

Putting the focus back on football is important because some Western media organisations that see themselves as conscience-keepers of the West feel compelled to go on and on about the shortcomings of Qatar. In particular, what is driving this stage army of the good is the outrage over the denial of rights to the LGBT community and the associated restrictions on the use of rainbow One Love armbands inside the games’ venues. Heinous as this may appear to some, I don’t think this passive non-recognition of the social mores of the West is a hanging offence. I certainly wouldn’t equate it to the persecution of Jews that the Nazis kept under wraps during the Berlin Olympics of 1936. Tony Blair got it right when he suggested that it wasn’t “sensible” for Britain to “disrespect” Qatar by going ballistic over its attitude to gay rights. “This is their biggest event that they’ve held, it’s… not just a sporting event for the country, but it’s a huge event.” He didn’t use the expression ‘national pride’, but that is what he meant.

The problem isn’t a creation of either politicians and sport administrators or even the fans who have spent fortunes to see some good football, cheer their national side and have some good fun. Their motivation for landing up in Qatar wasn’t gay evangelism. That, as far as they were concerned, could wait until the end of the tournament unless, of course, the Qatar police decided to get needlessly intrusive. As far as I can detect, that certainly hasn’t been the case—and there have been flickers of politics, such as when the Iranian team kept mum during the national anthem, as a mark of protest.

The problem, as usual, has been a media that has sought to impose its own agenda. What is worse, as the controversy over Gary Lineker’s launch of the BBC’s coverage—dubbed “racist” by the Qataris—showed, there was just no attempt to be balanced. According to The Times (London), the Qataris were constantly rebuffed by the BBC when they attempted to engage. “The Qataris were told that the dates initially suggested… clashed with school half-term holidays. When a different Friday was suggested, the BBC said it was in no position to make presenters like Lineker attend because they were not staff and were therefore not contracted to work on a Friday. The Qataris were told they were too busy on Saturday morning.”

The message was clear: there was no way the BBC was going to deviate from its predetermined script. Having experienced this phenomenon in India, we can appreciate the rage of the hosts.