No one can meet Modi without a Covid-negative test 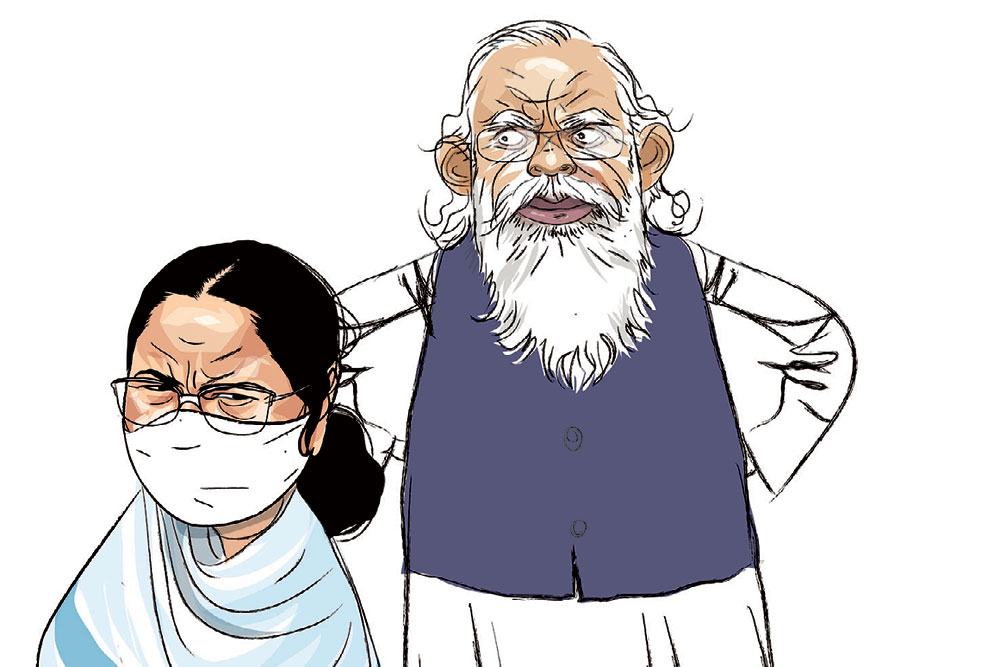 
In the Prime Minister’s Office (PMO), no one can meet Narendra Modi without a Covid-negative test. A system to immediately do it for a visitor has been set up there. But recently, when West Bengal Chief Minister Mamata Banerjee came to see Modi, her officials told the PMO that she had already tested and been confirmed Covid negative, so there wasn’t any need to again do it. Modi told his officials to let her in without the test because she should not feel disrespected. While Banerjee appreciated the gesture, the protocol couldn’t be changed when she was to meet the president. Her office informed Rashtrapati Bhavan that she would meet him next time and that she wasn’t ready for a test.

When US Secretary of State Antony Blinken came to India, he spent some quality time with External Affairs Minister S Jaishankar, National Security Advisor Ajit Doval and the prime minister. Instead of issues like Afghanistan or Iraq, he focused on climate change and technology where the two countries could cooperate. Technology is a big factor as to how the US wants to counter China and it wants India’s support.

Is it possible that in the next General Election, Janata Dal (United) head and Bihar Chief Minister Nitish Kumar and his old foe Rashtriya Janata Dal leader Lalu Prasad could come together again? There is a lot of gossip in Patna that something is afoot. On the last day of the Assembly session, Lalu’s son Tejashwi Yadav, along with his brother, met Nitish. And then Lalu also made a public statement that Nitish is close to his heart. In the meantime, even though an ally of BJP, the chief minister has asked for a probe into the Pegasus snooping issue.

Just as Mamata Banerjee came to Delhi, Congress suddenly called a meeting of opposition parties to make a collective strategy against the Government, which included boycotting Parliament. Though a large number of parties went for it, Trinamool did not participate. On the day of the boycott, Banerjee met Congress President Sonia Gandhi at her residence. She is believed to have told Gandhi she wasn’t aware of the opposition move and there might have been a communication error. But some say the decision was deliberate and taken by her nephew Abhishek Banerjee. They found it upsetting that Congress never spoke of opposition unity and went in for such a manoeuvre just as Banerjee was there.

Congress leader Rahul Gandhi has made political strategist Prashant Kishor a member of the strategy group of Congress. They have a war room in which meetings take place and Kishor is reportedly attending them. It is being said that Kishor might join Congress. His personal equation with Trinamool Congress’ Mamata Banerjee is also very good. A key job for him could thus be to repair Congress-Trinamool relations.

Minister of Railways, Communications and Electronics & Information Technology Ashwini Vaishnaw recently started two different shifts—7AM to 4PM, and 3PM to midnight—for employees in the Railways ministry. Altogether, the bureaucracy under him would thus function for 18 hours, starting a new work culture. He has three important ministries and is said to be a favourite of the prime minister. An Odisha cadre IAS officer, it was Modi who had requested Odisha Chief Minister and Biju Janata Dal’s leader Naveen Patnaik to give Vaishnaw a Rajya Sabha seat. Patnaik had agreed because he too was impressed by him. In 2003, Vaishnaw had been deputy secretary to late Prime Minister Atal Bihari Vajpayee and Modi had first come to know of him then. Later, he became an entrepreneur in Gujarat where they interacted further. Vaishnaw’s move in the Railways ministry is now bound to form the benchmark for other ministries. 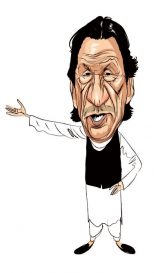 Pakistan Prime Minister Imran Khan could be in a spot. In Pakistan-occupied Kashmir, there were elections recently. Khan had stated that if the people elected his party, they would get autonomy or even a separate state altogether. In the past, all heads of Pakistan had opposed this idea. His party got a majority in PoK and he will now have to do something about his promise. That would mean serious political fallouts both within Pakistan and outside.

With Navjot Singh Sidhu being made party president in Punjab, it was thought the crisis in Congress had been resolved there. But Sidhu is in no mood to mend fences with Chief Minister Amarinder Singh. Also, now both the state president and chief minster are Sikh and that might go against Congress in the election next year. Supporters of Sidhu say the chief minister could be changed before the polls. Amarinder is naturally upset.

In Karnataka, Basavaraj Bommai, who used to be the state’s home minister, was made chief minister after BS Yediyurappa stepped down. He is a Lingayat leader too, and also has a socialist background. His father, the late SR Bommai, who was once chief minister, was also part of socialist politics. BJP is using that aspect to counter Janata Dal (Socialist) in the state. Bommai only joined BJP in 2008 and is not originally from the party. In Assam too, a lateral entrant has become chief minister. Similarly placed BJP leaders in other states, like Suvendu Adhikari in West Bengal, are feeling enthusiastic about their chances of being made chief minister one day.