The state enters a new era in politics 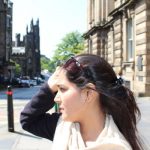 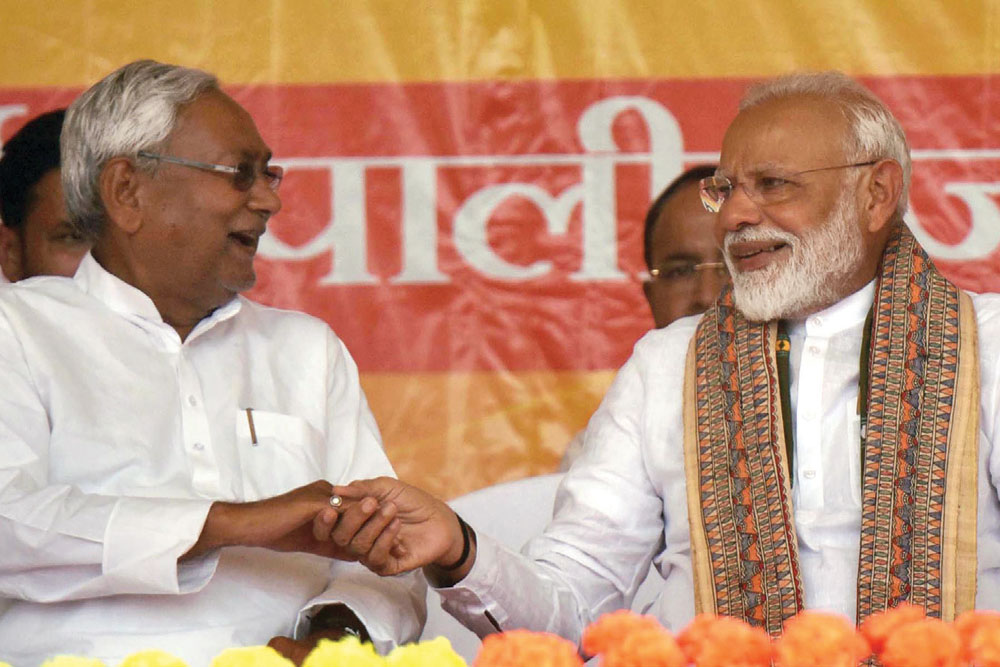 
The BJP under the stellar leadership of Narendra Modi has become a formidable force to reckon with in Bihar and the only party that is national today – dominates the Hindi heartland and the borders as well as the margins of India.

Despite BJP’s stronghold in UP, MP, Rajasthan and others, Bihar was one state where the BJP never got to decide politics from the driver’s seat. The BJP’s transformation from being a party that immensely impacts Bihar politics to one that runs the state has deeper implications than seats and vote share. It is an ideological assertion and a political articulation based on something essential that has changed ground politics in Bihar. Prime Minister Narendra Modi’s reassertion of his message for women and youth voters in his congratulatory tweets is reflective of his truly secular outreach to the two most decisive thought banks in politics today; they who decided the fate of NDA and the MGB through their loud articulations throughout the campaign and yet silent voting choices at the polling booths.

The BJP will face the challenge of winning the confidence of a typically nuanced Bihari mindset with more conviction, in future. Broad, generic, overarching and artless messaging do not impact the Bihari mind. As Biharis, we need our dose of nuance, subtlety, respect and honesty to make up our mind. The fact that youngsters and women were actively articulating their concerns with the NDA government but decided the mandate with slim yet decisive margins has a tactful message for the alliance. The BJP faces the challenge of sustaining the alliance and yet taking a principled stand away from it in cases of obvious departures from morality and law (Muzaffarpur shelter home case being one among many examples).

With Rahul Gandhi left to defend a seat like Wayanad and jostling for space with the likes of the AIMIM, the Congress means nothing to national politics today. The few seats that they have is because of personal relationships leaders have with their constituents and not because of any grand idea or leader.

The Congress party’s sorry state of affairs by piggybacking on regional parties and yet acting like an arrogant feudal landlord has cost it heavy and will continue to do so if they don’t hit the ground and don’t sweat out with real work.

My personal distaste for the RJD aside, Tejashwi Yadav led from the front and ran an almost error-free campaign in terms of narrative. He moved away rather successfully from the ghosts of his parent’s political legacy and crafted a new image for himself.

The RJD has performed badly in comparison with the NDA, especially in areas where it had a traditional stronghold, but overall it managed its politics rather well. To be able to put aside its arch rivalry with the Left not only mathematically but also in terms of chemistry must have been no mean feat for Tejashwi. It is praiseworthy that Tejashwi could do this political outreach at such a young age with humility and sagacity.

The challenge for Tejashwi would be to keep pace with his image makeover and tap into voters’ aspirations. The fear of Jungleraaj is a reality. Retail level goondaism that increases on ground zero immediately after his family’s prospects soar need to be nipped in the bud by him if at all he is serious about his development/justice agenda.

Ground level thuggery and retail goondaism defines the Left’s ‘ideology and agenda’ in Bihar. Hence, the rise of the Left in Bihar is worrisome. It is not much of an ideological fight with the Left in Bihar but more of a street level befitting response that must be given to their Machiavellian machinations. That is the only way forward to nip this nascent spurt in political brutishness.

The JDU like the Congress needs an urgent overhaul in its leadership. Nitish Kumar is still trusted by women in comparison to his chief political rival in the RJD. Women silently saved his face despite their complaints about him. His party needs a fresh political thought and fresh faces.

With the BJP and the RJD in a direct face off now, Bihar has moved to a new era in politics. For the first time since Karpuri Thakur’s days, there has been a decisive shift from the OBC and the EBC politics to a larger and more broad based political field. The RJD’s assertion of moving away from social justice to economic justice is symptomatic of a larger shift in social and sociological contours of Bihari politics. What ideological grounding will deliver economic justice is where the focus will be from now on. With land reforms pending in the state for far too long and industrial lethargy defining Bihar’s shoddy state of growth, Bihar needs a new thought away from the stiffness of socialism without compromising on its ideals.

The next few decades in Bihar will be clash of ideologies, contests of visions and neck-to-neck realpolitik on ground. Such epochal moments in history suggest that Bihar might possibly lead and decide the contours of national development politics in India.