Mission Mangal, Batla House and the successful commercialisation of nationalism 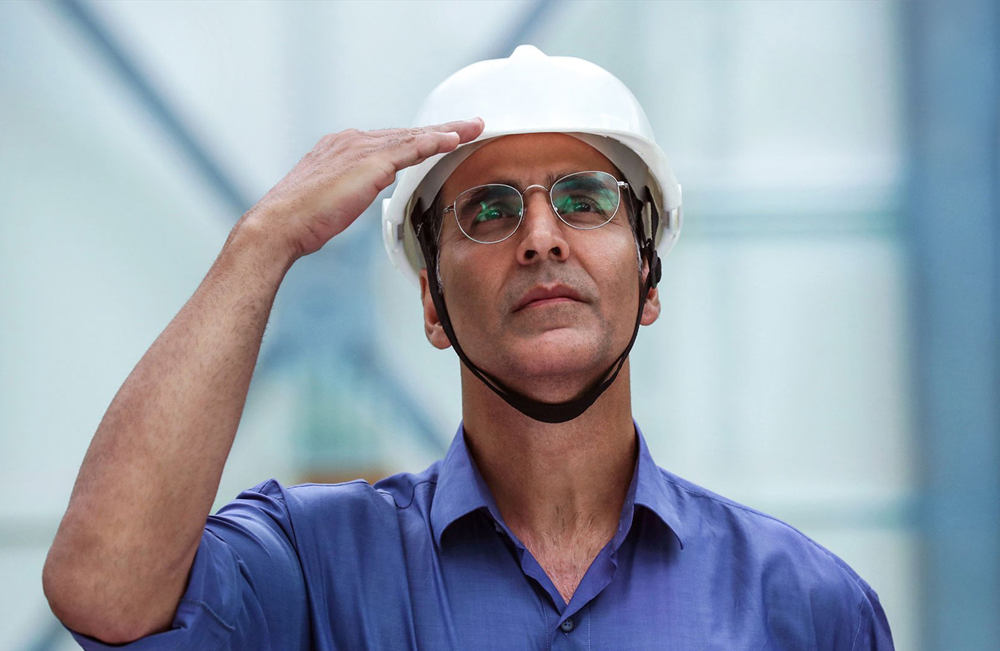 A still from Mission Mangal


THE FIRST HINDI movie to release in 2019 was Uri and it still remains one of the biggest hits of the year, making around Rs 250 crore. This is despite having as its lead Vicky Kaushal, a gifted actor but not on anyone’s list to trump Salman Khan. And yet Salman’s Bharat was some distance behind, both in terms of box office revenue and profit. Uri, based on the 2016 surgical strikes across the border by the Indian Army, became the apogee of movies riding the nationalist wave, as Bollywood continued the sentiment with a spate of movies that followed it.

Just two weeks ago, on Independence Day, two ‘nationalist’ movies released on the same day. Akshay Kumar’s Mission Mangal, a take on ISRO’s Mars Mission, and Batla House, which revisits a controversial police encounter. There might not be an obvious link between Mars and crime, except for gangsters who consult astrologers. But the connection does exist in terms of exploitable pride: Mission Mangal is the glory of an Indian enterprise and Batla House about security personnel who get a raw deal as they selflessly serve the nation. Both have struck the mark with the audience, Mission Mangal being a superhit and Batla House a moderate one. Before that Kangana Ranaut came out with Manikarnika, a biopic on the Rani of Jhansi, another venerated historical personality of India’s cultural nationalism. Simultaneously, she also began an open display of politics as leaning towards the right, which could be either conviction or opportunism depending on who is judging her. Vivek Oberoi, who earlier made a biopic on Narendra Modi, has just announced a movie on the Balakot air strikes.

Akshay Kumar is said to be the man who has most milked this phenomenon but he is really not the first. Half a century ago, Manoj Kumar made a brand out of patriotism. But it is only now, in the right-wing domination of the last five years, that nationalism has become a genre, the go-to trope for every star who wants the safe harbour of a movie that has easy appeal. Commerce, not politics, drives the genre. There is some irony in this because someone making money out of patriotism would not rate too high in the spectrum of virtue. But Bollywood gets away with it. Akshay Kumar makes hundreds of crores out of such movies while also becoming an icon for Indian cultural pride, despite being a Canadian citizen.


Bollywood’s economics is dictated by two elements. First, the movie should jump from idea to production and get made. Second, it should get an initial run to recover at least money spent on it. To be viable, a successful star must be willing to act in it. The chances of such a star being convinced to take on a nationalist project is greater because he feels it will get an initial run considering the appeal of the subject. And it gets an initial run because the star acts in it, making the circle complete. In the end however, all formulas have a half-life because the audience tires of it. A few flops will change things but the success of Batla House and Mission Mangal shows that it is some way off. 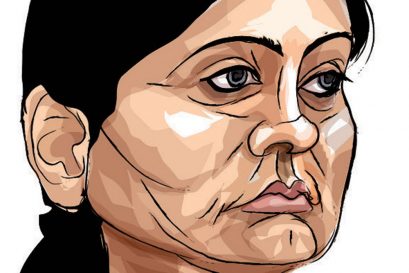