India has good reasons to pay attention to Suriname and the Caribbean community, a migration trail for indentured labour from India 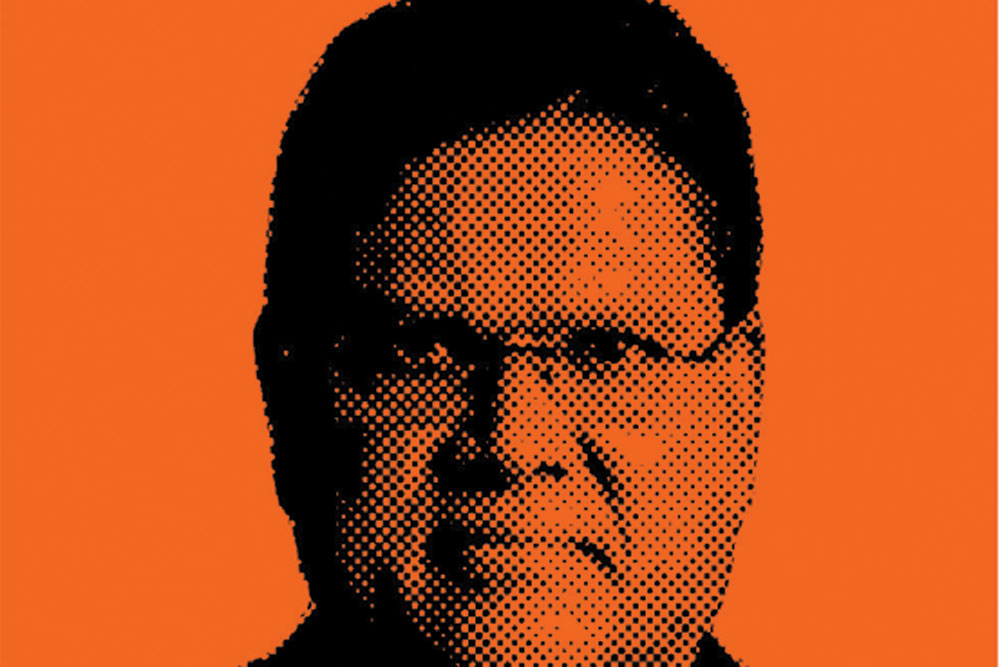 
Among the visitors who attended the Pravasi Bharatiya Divas was Suriname President Chandrikapersad ‘Chan’ Santokhi. During his stay in India, he met BJP President JP Nadda and other BJP leaders besides officials. The small nation in the north of South America, along with Guyana, represents a strong Indian connection in the southern continent. People of Indian origin remain a significant presence even though the proportion of persons declaring a Hindu heritage has declined over the years. Apart from appreciating Persad having travelled all the way to Indore for the event, India has good reasons to pay attention to Suriname and the Caribbean community, a migration trail for indentured labour from India. South America has been the focus of intense Chinese diplomacy and India has been working its old connections. Persad told his hosts that though inflation in Suriname had moderated and some oil finds are encouraging news, the impact of the Ukraine war was a huge concern. Persad was told that Prime Minister Narendra Modi has repeatedly voiced the need for the war to end. India has helped neighbours and developing nations while China has lagged in even assisting Sri Lanka, whose former leaders were once seen as Beijing’s allies.


Although the Union Budget contains a host of announcements reflecting the fiscal policy of the government and is a strong signal to industry, the matter of taxation, in particular personal income tax, is a perennial favourite on social media with commentators of various hues pitching in. Last year too, there was speculation that there would be “relief for the middle class”. This did not happen and persistent reports of a new “Covid cess” also turned out to be unfounded. The thinking in government has been clear enough: tax rates were overhauled in 2019 and thereafter the pandemic disrupted the economy. It was therefore necessary to allow continuity in tax rates and no new burdens. This time round too, there is fresh speculation since 2023 is the last ‘full’ Budget before the 2024 Lok Sabha polls. There is indeed some support for a tax rejig due to healthy Goods and Services Tax (GST) collections. A ‘thank you’ to taxpayers may well happen. But as the Modi government has shown, there is no sanctity attached to the Budget as far as tax rates are concerned. These can be reworked any time. So, the wait for tax ‘relief’ continues, as does the guesswork on its timing. 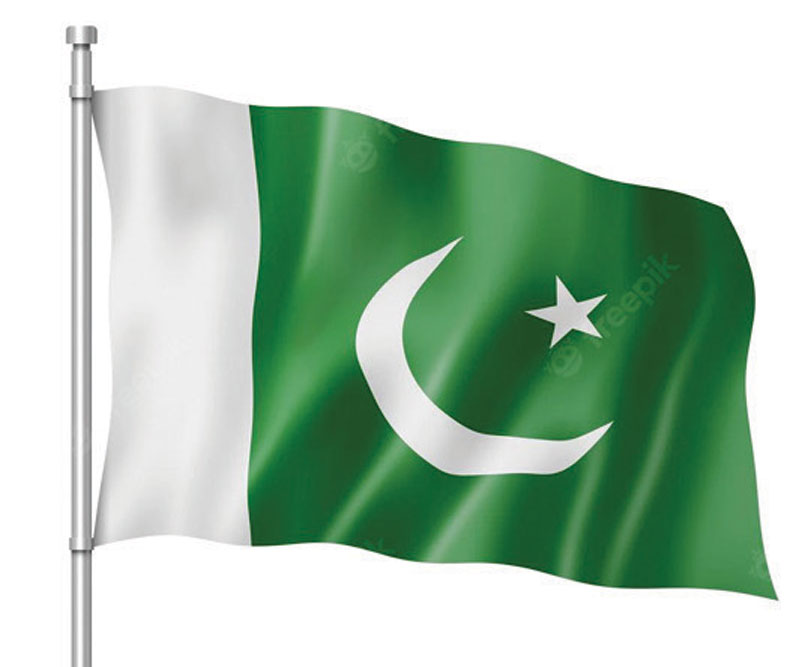 In an interesting article in Pakistani newspaper The Express Tribune, columnist Shahzad Chaudhry has called for a reset in thinking about India. Now, this in itself is not remarkable, as other notable writers in Pakistan have made similar suggestions previously. But Chaudhry’s analysis has gained some attention as he has plainly noted that India is becoming more relevant on the global stage. The rare instance of both the US and Russia, opponents across Ukraine and many other divides, hailing India as a partner is quite an achievement. “Modi has brought India to the point where she has begun to cast a wider net of its influence and impact. Pakistan has been skillfully reduced to a footnote in this Indian script. It is time to smell some real leaves,” he notes even while iterating Pakistan’s “principled” position on Jammu and Kashmir. Appreciation of India’s economic and geopolitical footprint does not only go against mainstream opinion in Pakistan. It is likely to be studiously ignored by a section of influential elites in India as well, given their ideological opposition to the Modi government.

Former Karnataka Chief Minister Siddaramaiah has no dearth of foes. A frontrunner for the top spot if Congress wins the upcoming Assembly election, he is yet to decide where to contest from even as JD(S), BJP and some of his own party colleagues are said to be keen on seeing him lose. While he has repeatedly said he prefers Kolar, where BJP’s S Muniswamy defeated Congress veteran KH Muniyappa in the 2019 General Election, a group of local Congress leaders advised him to contest from Savadatti in Belagavi district. Meanwhile, Siddaramaiah has been meeting political agencies for running his campaign. The advice offered is that if he is to lead the party to victory, he needs to reinvent himself as a more inclusive leader and look beyond his so-called Ahinda (minorities, backwards, Dalits) strategy to reach out to Vokkaligas, Lingayats and others. This is a tall order and Belagavi, given its volatile politics and strong polarisation, can well turn out to be a spinning track. 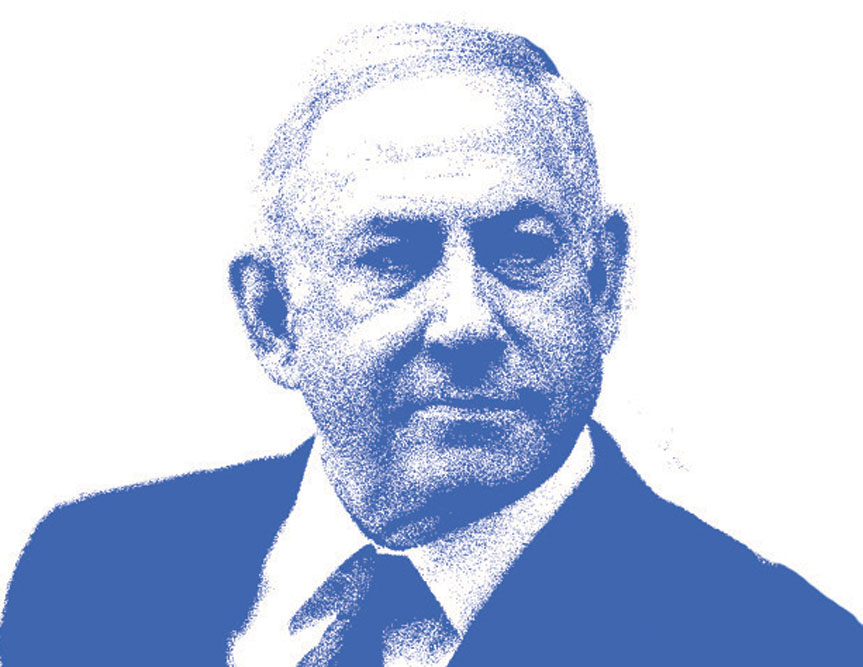 Irrespective of governments, India-Israel relations have been on the upswing. With the irrepressible Benjamin Netanyahu back in the saddle, his connect with Prime Minister Narendra Modi is expected to quicken the pace of bilateral ties. Netanyahu’s return has been marked by commentary on the concessions he is reported to have made in leading a coalition with far-right parties. Despite being one of Israel’s most popular leaders, Netanyahu has to engage in prolonged coalition-building due to the nationwide proportional representation system where the threshold was 3.25 per cent. This means smaller parties are almost always included in government and this can mean the tail wagging the dog. In contrast, India’s first-past-the-post system, while seeming a winner-takes-all option, is designed to deliver stable governments. Despite a longish spell of coalition governments, the Indian electorate is increasingly returning clear verdicts. 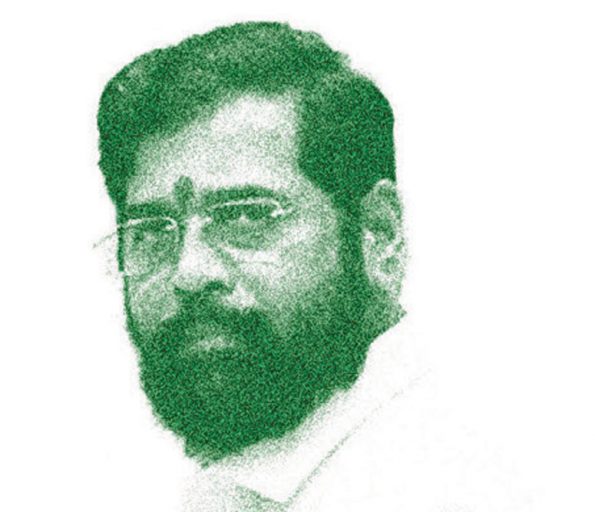 When 39 MLAs walked out of the Uddhav Thackeray-led Maha Vikas Aghadi government with Eknath Shinde, most would have hoped for a prominent role in the new government, perhaps even a cabinet position. But over five months have passed since 18 cabinet portfolios were distributed, with promises of the rest to be allotted in future. No such cabinet expansion has taken place. Many ‘deadlines’ have passed uneventfully. It is not as though no positions are open. Chief Minister Shinde and Deputy Chief Minister Devendra Fadnavis hold 20 portfolios between them. A likely reason for the delay could be the possible disappointment for those who would not get a cabinet berth. This at a time when rival claims of the two Shiv Senas are playing out in court and before the Election Commission while civic polls are due in Mumbai and other cities. There have been murmurs of disquiet and with only about a year-and-a-half left before the next election, some frustration is simmering in the open. Bacchu Kadu, an Independent MLA who was among the first to join Shinde, recently spoke out about the need for a cabinet expansion. The problem for the rebels is a lack of good options. Being on the ruling side has its benefits and the reason why they left Thackeray—the unpopularity of his decision to pal-up with Congress and NCP—has not changed.