The biggest rumour in the Delhi political circuit is that Congress leader and eminent lawyer, Abhishek Manu Singhvi, may join the BJP 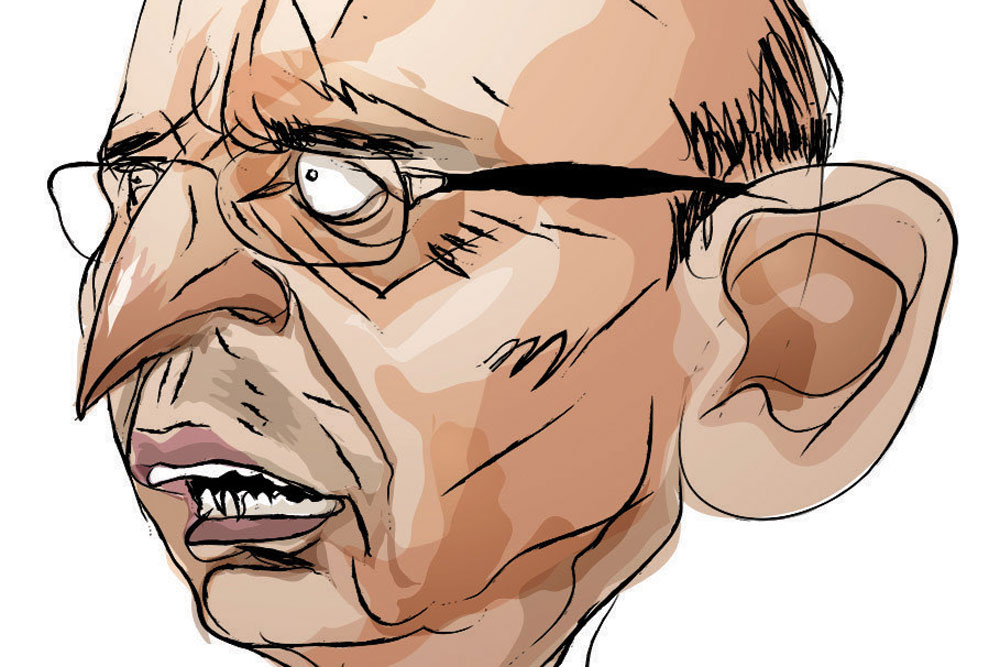 
For the last two weeks, the biggest rumour in the Delhi political circuit is that Congress leader and eminent lawyer, Abhishek Manu Singhvi, may join the Bharatiya Janata Party (BJP). In the Congress, he is close to Sonia Gandhi but Rahul Gandhi is said not to be particularly fond of him. After the whispers grew louder, Singhvi himself tweeted and denied them. Then another rumour started that he could become the new Attorney General of India. The line of thinking was that after Arun Jaitley’s untimely death, the Government needed a legal eagle to handle the judiciary. But then, he would be above Tushar Mehta, the current Solicitor General, and that was considered improbable. The rumours next switched the positions, with Mehta becoming Attorney General and Singhvi, Solicitor General. It is also speculated that Ravi Shankar Prasad, Law Minister and a Rajya Sabha colleague of Singhvi, is against his entry into the BJP fold. The gossip, meanwhile, continues unabated.

The Supreme Court has ordered the home secretary to form a committee to look into the feasibility of starting 4G internet connectivity in Kashmir. So, the Government must give reasons for its actions. It is said that the Hurriyat Conference is leading the agitation for the resumption of information services. The Kashmir government banned it after consultations with Home Minister Amit Shah. Now, the court has again put the onus on Shah. So 4G seems unlikely in the near future in Kashmir.

After the Prime Minister’s latest address to the nation, a number of Congress workers welcomed the announcement on Twitter. It was the first time something like this had happened, despite Narendra Modi making telecasts on the lockdown earlier. It is said Rahul Gandhi was upset with the reaction. He thought there wasn’t enough detail to evaluate whether it was a good move and that party workers should have waited till the Finance Minister’s press conference the next day. Subsequently, the Congress criticised the measures.

While the whole of Delhi is a red zone, there are some relaxations happening and one of its effects has been at the BJP headquarters. It had been closed for a long time but party president JP Nadda is now opening it up, albeit for only five hours daily, with a skeletal staff. Nadda is, meanwhile, interacting regularly with state leaders over video. The BJP also did several video conferences with ambassadors. Vijay Chauthaiwala, who heads the party’s foreign cell, met with eight ambassadors of the Nordic and Baltic nations. They narrated how the pandemic was being managed in their countries. They were also impressed by how India was handling the situation.

Prime Minister Narendra Modi’s two new aircraft are said to be ready. Supposed to be in the air from July, the pandemic has however stalled the deliveries from Boeing. The aircraft come equipped with anti-missile defence systems. Costing Rs 8,458 crore, the planes house big conference rooms and mini-hospitals. Apart from Modi, the President and Vice President will also travel on them. But when
is now the question. 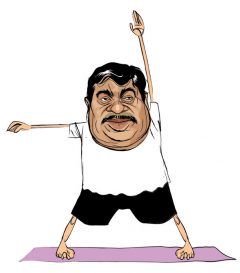 After the Prime Minister’s announcement about India’s future being local and atma nirbhar, the Ministry of Micro, Small and Medium Enterprises of Nitin Gadkari has become very important. Gadkari, as usual, remains hyperactive. He is at home in Nagpur but relentlessly working through video conferences. Gadkari loves his food but has started doing yoga regularly and takes long walks on the lawn of his bungalow.

Labour reform is an old story that never seems to have a conclusion. Manmohan Singh couldn’t push them through. And in the last six years, Modi too did not do so. Now, when the issue of migrant labourers flocking back to their native states is top news, the Centre has sent the Labour Reform Bill to all states. The BJP-ruled ones are using ordinances to implement it. But all labour unions, including those allied with the BJP, are against it. The trade unions say they would approach the International Labour Organization (ILO). It is said that even the RSS outfit Bharatiya Mazdoor Sangh may be against it although that is thought to be a mere tactical move. When the Congress was in power, leaders of its trade union, the INTUC, also used to take part in agitations against the Government.

The Prime Minister was supposed to go to Australia for a summit. But with the pandemic ruling out travel, he has suggested that the summit be done over video conference. It has not been finalised but the Australians are asking about the secrecy of the proceedings if the summit went online. Usually, at such summits, off-the-record conversations are important. Modi, however, is keen and reportedly has said that if the new mechanism were tried, it would be the first such digital summit in the world, giving
diplomacy an entirely new technological turn.