Sharad Pawar, one of India’s wiliest politicians, is getting back at the BJP by putting a wedge in their alliance with the Shiv Sena 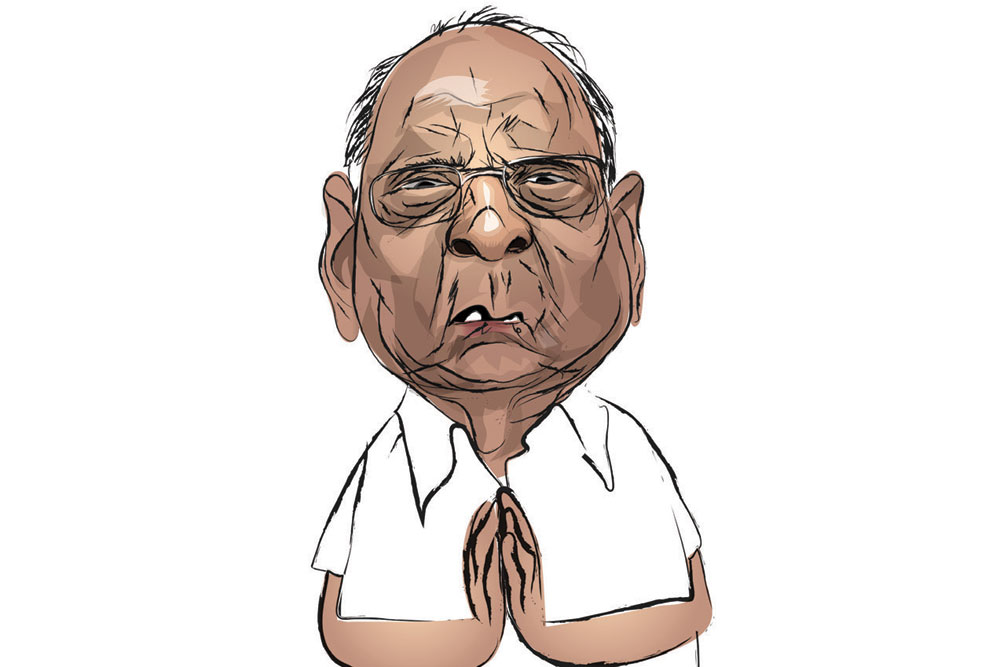 In the upcoming Maharashtra Assembly election, Sharad Pawar might be the man to watch out for even though his Nationalist Congress Party (NCP) has been the main target of the BJP’s poaching operation, which was followed by the Enforcement Directorate operation against him and his nephew Ajit Pawar. But Sharad Pawar, one of India’s wiliest politicians, is getting back at the BJP by putting a wedge in their alliance with the Shiv Sena. He is said to be supporting and promoting the Sena’s new generation leader Aditya Thackeray. In the last election, the BJP made a dent in the NCP bastion of western Maharashtra. Despite ill health, Pawar has undertaken a 500-km roadshow from Nashik, making an emotional pitch to voters that this is his last election.

Prime Minster Narendra Modi is said to be personally fond of Milind Deora despite his being a Congress leader and they are also said to have remained in touch. Modi was a friend of Milind’s father, the late Murli Deora. But the Modi-Deora relationship is not making the Congress leadership happy and raises questions about Milind’s role in the upcoming election. He is not very visible now in the Congress campaign in Maharashtra.

Bollywood usually has a role in Maharashtra’s elections given that Mumbai is the centre of moviedom in India. The Congress is not finding too many film stars in their corner at present. Even Urmila Matondkar, who fought the Lok Sabha on their ticket, has quit. The BJP, meanwhile, has many actors in its fold but their relationship is with the Centre and they have fought the Lok Sabha elections: Paresh Rawal, Kirron Kher, Hema Malini, Sunny Deol, etcetera. Nobody has really been active in the Assembly polls so far.

Waiting for an Office 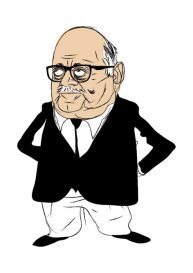 Retired Supreme Court judge Pinaki Chandra Ghosh has been appointed as the first Lokpal Chairman but the body still does not have a permanent office. The Lokpal has eight members—four judicial, four non-judicial—and one officer on special duty, an IAS. They are temporarily working from the Ashoka Hotel. The Government has allotted land in the Vasant Kunj area where the office will come up. It is not in Lutyens’ Delhi but the members are not unhappy about it because it will be at a distance from the officials and politicians they are supposed to oversee. 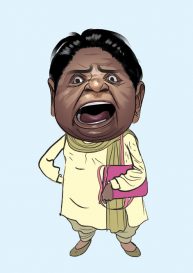 You can’t fault Mayawati for being furious with the Congress. Even as they were wooing her for an alliance in the Haryana and Maharashtra elections, in Rajasthan, Chief Minister Ashok Gehlot got six Bahujan Samaj Party (BSP) MLAs to switch over to the Congress, essentially taking over the BSP in the state. Mayawati immediately dissolved BSP’s working committee there but it was too late. She is now so angry that she is said to be willing to support anyone except the Congress for the coming elections.

Return of the Aide

No sooner had Sonia Gandhi stepped back into her role as party president than Ahmed Patel also returned to the centre of the Congress universe. Given Sonia’s ill health, he might have even become more powerful than earlier in the party. She has told him to oversee Haryana. Patel has good relationships with both chief ministerial aspirant Bhupinder Singh Hooda and state party president Kumari Selja. He is virtually camping in Haryana and trying to control as much as possible the damage infighting has done to
the party unit there.

Om Prakash Chautala’s wife died in August but even that tragedy has not managed to bring unity to the family, which is badly divided as Haryana heads to the polls. Chautala is on parole while serving a 10-year jail sentence for corruption. His two sons, Abhay and Ajay, are going through a bitter estrangement, with the latter floating his own party. Both are fighting to claim party offices too, like the Ambala town office. A private property of Chautala, it was given to Ajay before he broke off. But now Abhay is staking his claim to it. There is also a dispute between Chautala’s daughters. The BJP is enjoying the family drama.

When it rained heavily in Uttar Pradesh recently, the Prime Minister’s Office (PMO) was proactive in getting feedback on disaster management measures. The Prime Minister, even though he was in the US, was said to be especially anxious about how Varanasi, his constituency, was doing and was not very happy with the performance of local authorities. Crores had been released by the Centre for water drainage projects but still there was extensive flooding, especially near the Vishwanath temple. Evening aartis were also cancelled at many iconic religious spots, like Dashashwamedh Ghat. After coming to know of the PMO’s mood, Chief Minister Yogi Adityanath is said to have rushed to Kashi and ordered an inquiry.

President Ramnath Kovind went to Kolkata on September 1st and returned on October 1st, which also happened to be his birthday. Chief Minister Mamata Banerjee did not come to the airport to receive him and sent a senior minister in her stead. There was speculation that she wanted to avoid meeting the Governor who was also present at the airport. But Mamata did come later to the Raj Bhavan with a bouquet of yellow roses for the President. She wished him in advance for his birthday but is said to have left quickly, again to avoid a run-in with the Governor, whose removal her party is demanding. Mamata sees him as acting openly against her party in order to bring the BJP to power in the state.