The dynamics of election management 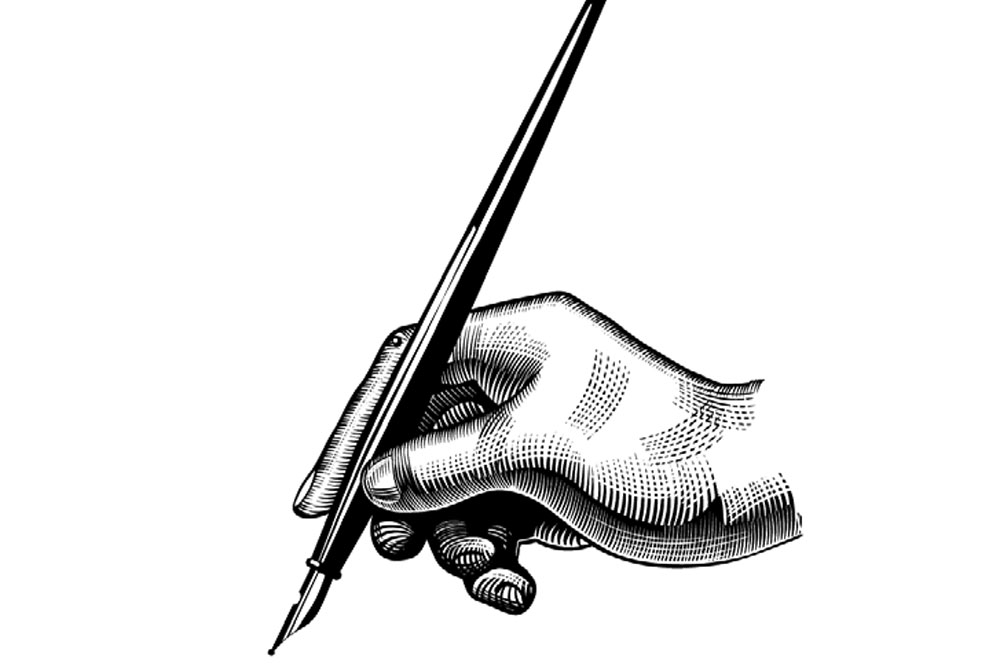 ELECTIONS INEVITABLY force a rush of adrenalin in all those who live by politics. It is the time technocrats and administrators abruptly become redundant and those with pretensions of rootedness acquire disproportionate relevance. It is time for imagination and creativity and it is equally the time in the sun for opportunists and charlatans. It is the moment of both fulfilment and heartbreak. It is the celebration of both democracy and petty manipulation.

In some way or the other I have been involved in elections since 1991. Initially it was at an arm’s length but since 2004 the involvement has become more and more intense. I am, of course, only talking about General Election. There were also the Gujarat Assembly elections of 2002 and 2007 and the Karnataka Assembly polls of 2008 where my involvement was quite intense. This year I am going to be spending most of the General Election stationed in Kolkata, and it promises to be a very different ball game altogether.

Over the years, the dynamics of election management have changed. Initially, it was dominated by enthusiastic amateurs who depended on a combination of feedback from the bush telegraph and raw instinct. The politicians of yore travelled by train and often had to depend on the vagaries of Indian Airlines flight schedules. These days, there are more chartered flights than are strictly necessary. Earlier, there was no such thing as the 10 pm deadline for the day’s campaigning. Indeed, schedules were chaotic and the final public meeting of the day would probably end around 2 am, with enthusiastic party workers still in attendance.

One thing, however, has not changed all that much: the ticket distribution process.

Every election sees a rush of aspirants making courtesy calls on leaders to promote their candidatures. Some come with nothing more than a badly written biodata and oodles of expectations. Others arrive with generous gifts that can range from delicious mithai to limited edition Mont Blanc pens and even Rolex watches, not to mention a diamond necklace for bhaabhi. A few even manage to secure nominations, particularly from constituencies that are deemed unwinnable by parties.

Actually, there is a bizarre cottage industry centred on elections. There are candidates—some with disreputable backgrounds—who seek tickets, preferably from a national party, to enhance their local clout. Some seek tickets because they have an inflated sense of their own worth and even spend their personal money in their quest for adding ‘MP’ to their name. And there are those who fight elections because they can cream off some of the contributions the national party makes to their campaign. It is often the case that a candidate starts the campaign with a bang and then quietly allows the campaign to dissipate before polling day. This can mean one of three things: 1) that party funds have dried out; 2) that they have entered into a private deal with a competitor and, in effect, ‘sold’ the seat, usually for a consideration; and 3) that knowing the hopelessness of their own situation, they quietly pocket a chunk of the party funds and come out financially better off after losing an election.

The conduct of an election depends significantly on the local candidate but the role of the state in-charge, or prabhari, is never insignificant. The principal role of the prabhari is to be a bridge between the locality and the national leadership. But more important, their job is to keep warring factions together, ensure that potentially winnable candidates are not starved of resources and maintain the political steadfastness of the campaign.

A good prabhari is rarely seen in public and works silently behind the scenes. In his time, Arun Jaitley was one of the BJP’s most accomplished prabharis, having ensured victories in Assembly elections in Bihar, Gujarat, Karnataka and Madhya Pradesh. He invariably worked silently, out of the public gaze, and merely ensured that the leaders of the campaign were given the maximum support in their campaigning. His forte was political communications—ensuring that the right message reached the electorate.

Today, messaging has become far more difficult to manage. The mushrooming of social media now means that parties have relatively little control over the hundreds of thousands of WhatsApp groups that spread both information and disinformation. Supporters of parties have, courtesy technology, acquired a political autonomy that party headquarters find difficult to either regulate or even monitor. The 2019 General Election may be one where there is a greater mismatch between how things are actually shaping up on the ground and how top leaders imagine reality.