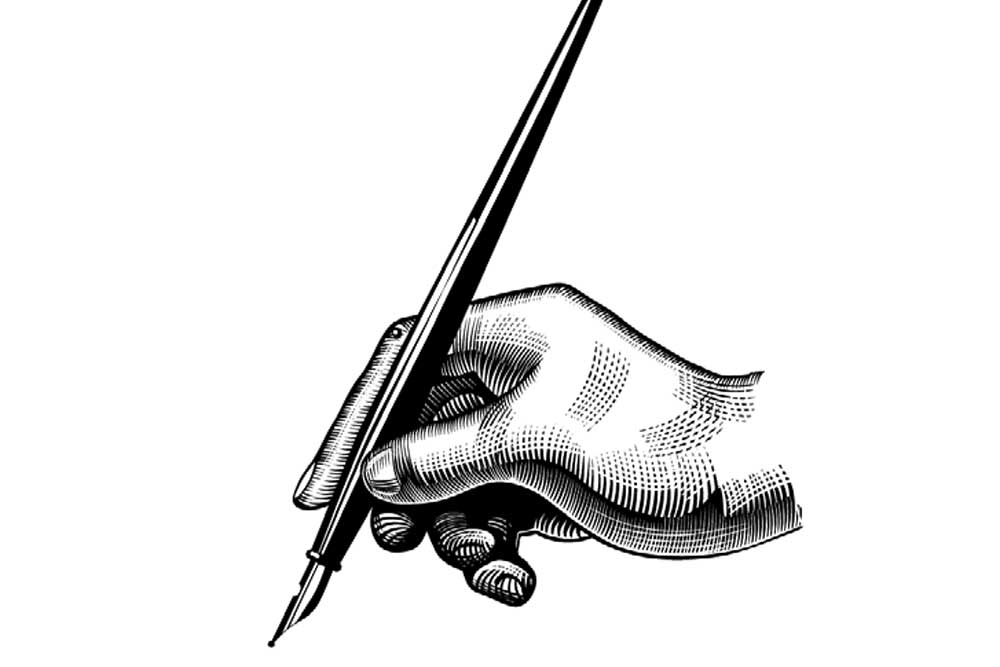 INDIA’S PARLIAMENT HAS justifiably earned itself an un- savoury reputation for the constant disruptions that prevent both legislation and meaningful debate and discussion. As someone who has been a member of the Rajya Sabha for two years—that would count me as a relative newcomer—I share that enormous sense of frustration, and more so when the whole business of disruption is accompanied by a sense of brazenness.

Yet, there is one facet of Parliament that works well but unfortunately doesn’t get adequate appreciation. The elaborate committee system— standing committees, consultative committees and joint parliamentary committees—offers MPs an opportunity to study subjects in detail, scrutinise legislation, prod officialdom and, in short, facilitate greater accountability of the Government and the state. It is also decreed that the proceedings of the committees are confidential— including depositions by officials and non-officials. The in-camera sessions ensure a great degree of bipartisanship.

Unfortunately, in recent years this confidentiality has been marred by motivated leaks. When I was a member of the Standing Committee on External Affairs, I was compelled to write to the chairman (who happened to be my old college mate Shashi Tharoor) protesting against the disclosure of what the foreign secretary had said in confidence. It was particularly unfair on the official since he was in no position to clarify matters, bound as he was by the norms of confidentiality.

It is because of this tradition of confidentiality—which I believe should be adhered to fanatically— that I am unable to disclose what transpired in the sessions of the Joint Parliamentary Committee on the Citizenship (Amendment) Bill, 2016. It is a sensitive piece of proposed legislation that has aroused considerable interest, particularly in eastern India where there are organised groups both in favour and against the Bill. No doubt, we shall hear much more on the subject in the coming months.

What can, however, be revealed is that earlier in May, the JPC undertook a five-day visit to Guwahati, Silchar and Shillong to meet political parties and civil society representatives who have views on the proposed legislation. Unlike some committee tours, it was not a paid-for holiday. The JPC heard more than 300 different groups and received written submissions. One Guwahati session lasted from 10 in the morning to 11 at night. It would have stretched into the early hours had three experienced MPs not used their considerable experience to ensure that everyone said their piece succinctly and briefly, without padding.

What struck me about the sessions was the intense involvement of all those who came to depose. It was the first time that most of the individuals had come before a Parliamentary committee and they took it seriously. In Silchar, after one gentleman submitted a written deposition, he was sufficiently moved to say that it was a rare privilege that Parliament had actually come to hear the views of Barak Valley, instead of delegations having to make their way to Delhi to get themselves heard.

It was a moving experience. The bills we enact in Parliament affect the lives of people in different ways. They need to be consulted and their views heard in a structured but amicable way. The MPs need to know and make up their minds accordingly. In normal circumstances, the committees meet in Delhi, but this benefits only those who have the requisite networks to come to the capital and present their case. The ordinary citizen’s views are often not heard.

After hearings in three different towns of the Northeast, I have come back enriched. Democracy will work better and the process of governance will become less detached if law- makers take the trouble of visiting various localities and interacting with ordinary people. On my part, I have returned from the visit with renewed faith in the democratic process.

A DISAPPOINTMENT IN Shillong was that the JPC was not put up in the Pinewood Hotel, a heritage property that is now run by the Government of Meghalaya. To say it is a grand and idyllic property would be an understatement. It is simply majestic.

Unfortunately, the hotel has seen better days and suffers from the tackiness associated with public sector undertakings. At the restaurant, I ordered a Coke with my fried fish. The young and slightly bewildered waitress came back from the kitchen saying that Coke could only be offered in one litre bottles and not by the glass. It was a once-in-a-lifetime experience. I ordered a fresh lime instead.